MG Motor India, like every other automaker in India as well as outside, has been badly affected by COVID-19. Major OEMs have either shut down their production facilities or are working with extremely limited resources. In the meantime, quite a few brands have stepped forward to assist the country’s medical department. In fact, MG Motor India has even introduced an ‘Affordable Ventilator Challenge’.

The SAIC-owned British-origin automaker had a lot planned for the Indian market, as shared at Auto Expo 2020. The company claims to be on track with its product strategies but with the lockdown being extended to April 3, some levels of uncertainty could arise. Among the products showcased at the biennial automotive show, MG Motor India intends to launch the Hector Plus and Gloster first.

The MG Gloster is essentially a rebadged Maxus D90. Maxus, another brand under SAIC, already sells the D90 on global markets in PRO format. Compared to the regular model, the Maxus D90 PRO (or in this context, ‘MG Gloster PRO’) gets captain seats in the middle-row surrounded by premium leather upholstery in tan. There are subtle changes to the exteriors as well but it remains to be seen how the Indian-spec Gloster PRO would differ from its regular format. 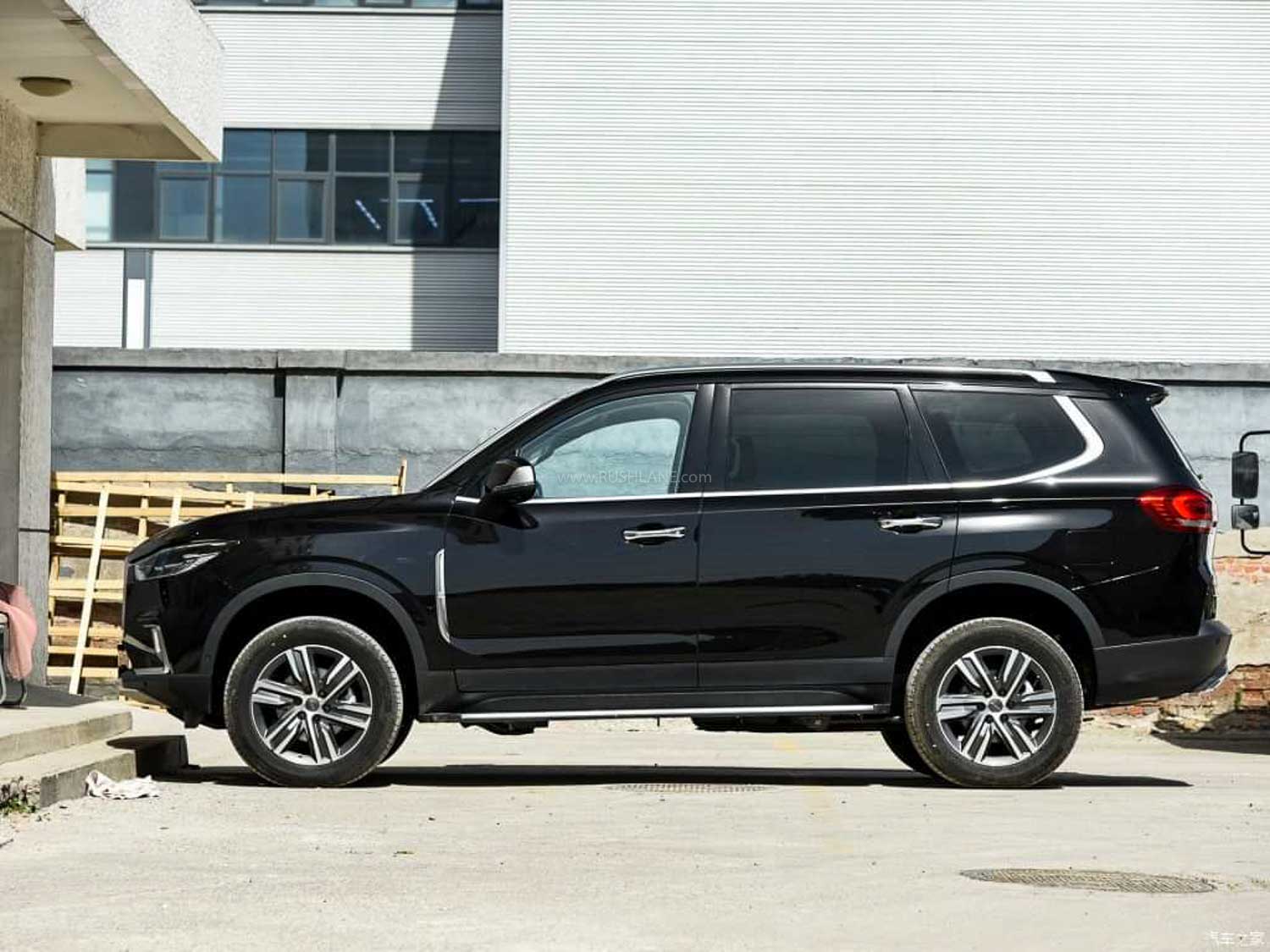 We had previously shared that Maxus’s D90 premium SUV competes with the likes of mid-size Jeeps, high-end Toyota off-roaders and even entry-level Land Rovers. In other words, it is NOT a direct rival to the Toyota Fortuner or Ford Endeavour. However, MG Motor India has proved its excellent price-packaging with the Hector — which comes in somewhat the same price range as the lesser Kia Seltos or Hyundai Creta. Hence, the MG Gloster could be relatively affordable compared to its primary rivals (in terms of powertrain).

Unlike the Maxus D90, its India-bound MG Gloster avatar comes with only a diesel powertrain. Reports state that it will be a 2.0-litre twin-turbo diesel mill (derived from FCA’s Multijet II unit) churning out 218bhp and 480Nm of torque. Higher variants could feature AWD while base variants make-do with RWD. Transmission choices might be limited to just an 8-speed automatic.

Prior to the lockdown, MG Motor India had been actively testing the Gloster on public roads. We have also shared a few spy shots that revealed some of its key interior details. Once launched by Diwali 2020 (as planned initially), it will be a compelling alternative to several sought-after names in the premium SUV segment.