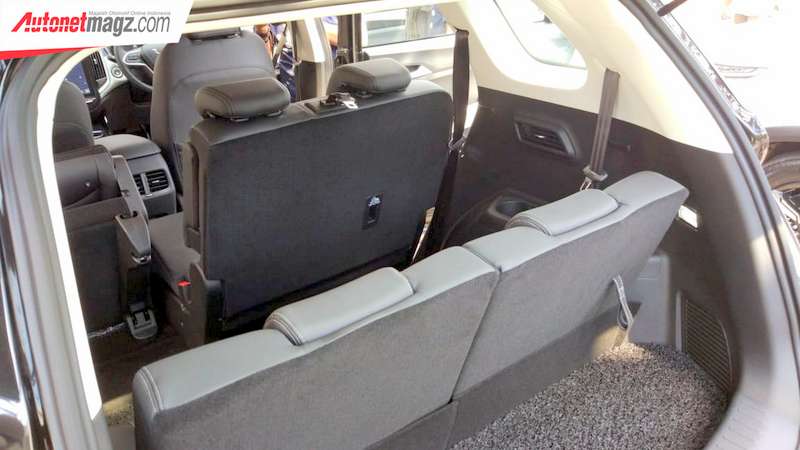 While the Hector is a re-engineered version of the China spec Baojun 530, the Wuling Almaz is a re-engineered Baojun 530 for Indonesian markets. What you see in the images here as the third row, is what we will get in India early next year. Hector 7 seater India launch has been confirmed for April 2019.

Wuling Motors Indonesia celebrates two years in the country and as a part of these celebrations introduces a 7 seater version of the Almaz premium SUV. It was at the end of February 2019 that the Wuling midsized sports utility vehicle was offered as a 5 seater version. However, this 7 seater now comes in based on customer demands with three row configuration.

Set to make its official debut at 2019 Gaikindo Indonesia International Auto Show, the Wuling Almaz 7 seater will be offered in a series of variants. It will come in with a host of on-board features, some of which are carried forward from its 5 seater counterpart. 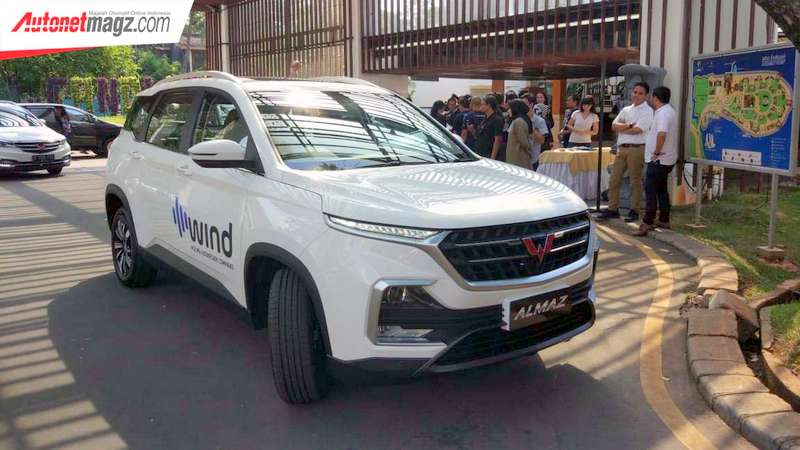 The exteriors are seen with a new bumper and muffler design borrowed from the MG Hector. The 7 seater continues to sport the same side and front design as seen on the 5 seater while interior features include a 10.4” touchscreen infotainment system with smartphone compatibility. The second row bench seat gets a one touch tumble setup for easier access to the third row seats while the seating can be aligned back and forth for added space at the rear. The AC controls for third row seating is positioned on the sides instead of the roof. 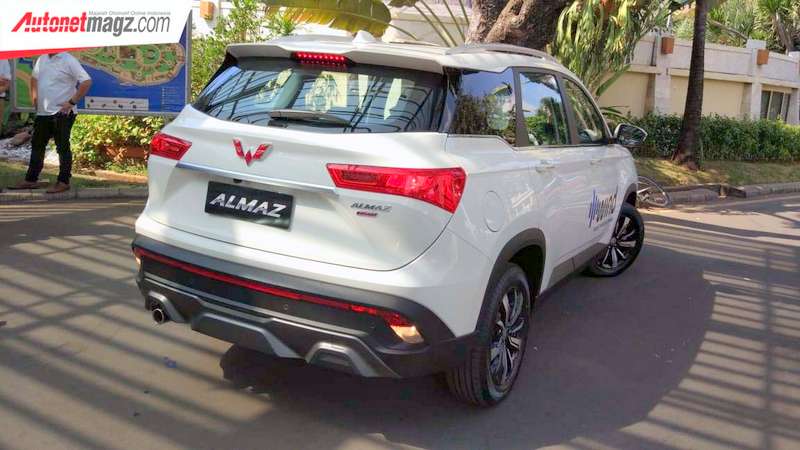 MG Hector in India is priced from Rs 12.18 lakhs. Expect its 7 seater variant to be priced from Rs 13 lakhs. It will come with similar set of features and engine specs. The only addition will be that of 3rd row seats, which will result in lower boot space as compared to the 5 seater variant.