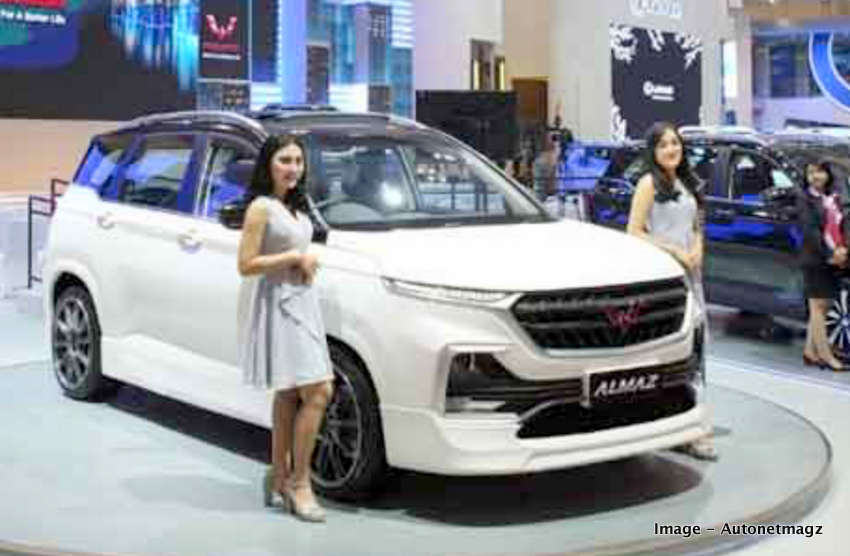 MG Motor India will be bringing a 7 seater Hector SUV to India sometime in early 2020. However, Wuling Motors has launched the same in Indonesia at the ongoing 2019 Gaikindo Indonesia International Auto Show as the Wuling Almaz.

It may be mentioned that the Wuling Almaz is a re-engineered Baojun 530 for the Indonesian markets. Just like Baojun, MG Motor and Wuling are also brands which are owned by China’s SAIC. Thanks to which, the Baojun is being launched in different market with different branding. In S America, it is sold as Chevrolet Captiva. 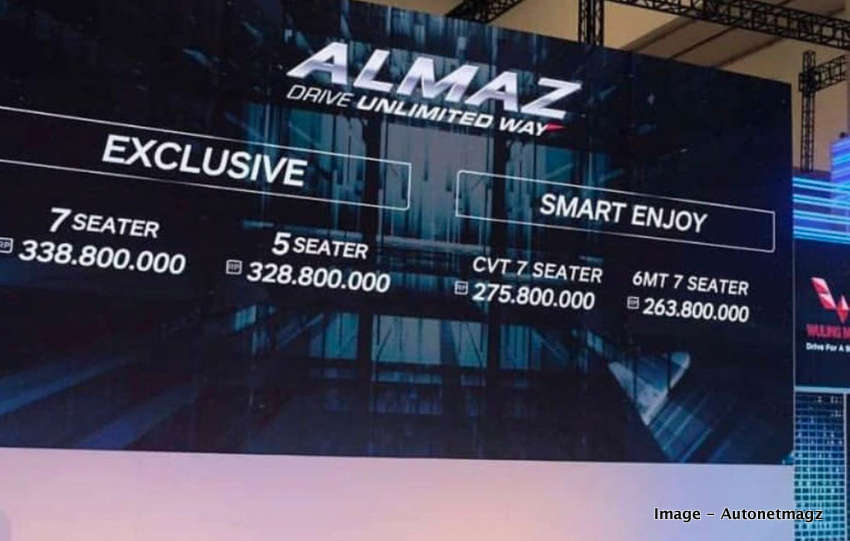 The 7 seater Wuling Almaz sports some updates as compared to the MG Hector 5 seater which is sold in India. It sees striking similarities where its exterior design is concerned while interiors get a 10.4” touchscreen infotainment system compatible with a smartphone and air conditioning in the third row positioned on the sides rather than on the roof.

The 7 seater SUV also gets WIND (Wuling Indonesian Command) for voice commands that understands native Indonesian language. Seating is comfortable with second row bench seat with a one touch mechanism for access to the third row. The rear seating is in a 50:50 split and can be levelled to the floor when folded for added boot space.

Wuling Almaz 7 seater gets its power via a 1.5 liter turbocharged engine offering 140 bhp power and 250 Nm torque mated to a 6 speed manual or CVT automatic transmission. Hector 5 seater demand has been so huge, that the company had to close bookings for 2019. MG Hector is sold out in India for 2019.

The MG Hector in India is priced at Rs.12.18 lakhs while the 7 seater variant could come in priced upwards of Rs.13 lakhs. It will get similar features and engine specifications while the difference will like in its 3rd row seating. This will however, decrease boot space as compared to that seen on its 5 seater counterpart. Like the 5 seater, the 7 seater MG Hector will also compete with the Tata Harrier 7 seater and the Mahindra XUV500.