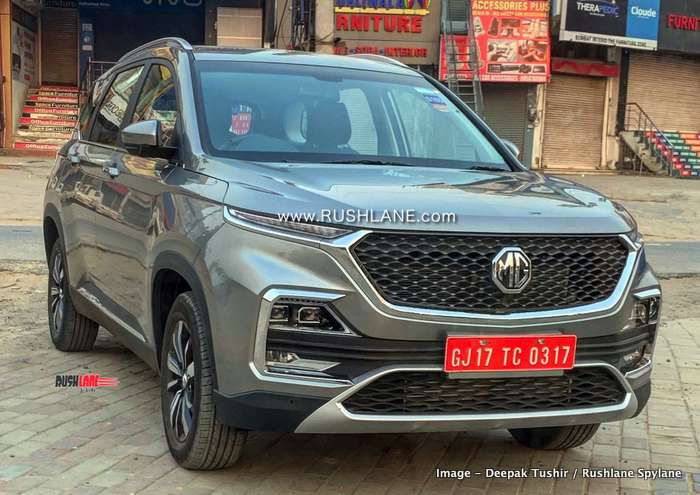 Ahead of its launch, the Hector has made all the right kind of noise which MG Motor would want it to. The car was unveiled a few days ago and is now slated for a launch next month. Pricing is expected to be in the INR 15-20 lakh range and hence, invariably, one car it will land up getting compared with the Tata Harrier, which currently happens to be the king of the segment.

While there are other worthy competitors like the Mahindra XUV500 and Jeep Compass too, potential customers will still pit it against the Harrier first as both are relatively new vehicles in the segment. Here are few pointers where the Hector trumps the Harrier.

Road Presence – One reason why SUVs clicked well in the Indian market is the fact that Indians love to have a dominating presence on road. The feeling of having a smaller vehicle making way for your large macho SUV is something which many of us cherish (not necessarily a great thing, everyone pays road tax, just saying). And in case this is what you are looking out for in your next ride, the Hector will make more sense when compared to the Harrier. Hector happens to be 54mm taller and 57mm longer and also provides a larger boot (additional 162 litres). 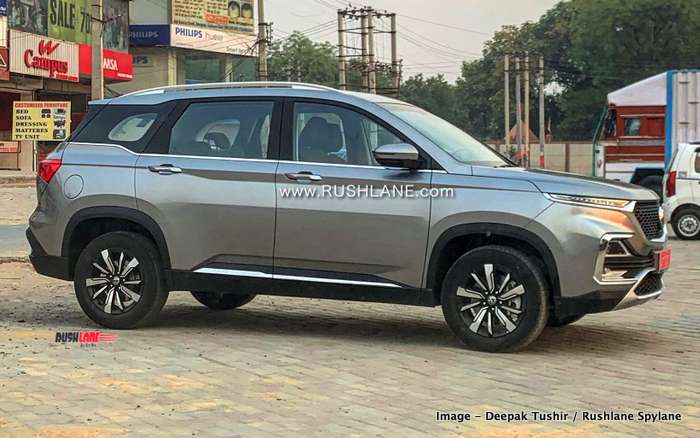 More Grunt in the Diesel Motor – Though both Tata and MG Motor will be using the same Fiat-sourced 2 litre diesel motor, it is the Hector which will have an advantage in terms of power figures. The engine tuned for the Hector produces an additional 30 PS, when compared to the one tuned for Harrier.

Hybrid Petrol Engine Option – With tightening emission norms and the decreasing gap between diesel and petrol prices, petrol engines have started to make more sense for many. Additionally, maintenance costs associated with petrol motors are usually lower in the long run, when compared with their diesel counterparts.

The Hector comes with an advanced Petrol Hybrid engine option. The 1.5 litre turbo petrol motor (143 PS/250 Nm) comes mated to a 48V hybrid system which helps it with features like regenerative braking and auto engine start-stop. This engine option will be available with either a 6-speed MT or a DCT auto gearbox.

Advanced Tech – Well, the Harrier provides a smart infotainment unit with which we don’t have much to complain about, however the 10.4 inch touchscreen infotainment system in the Harrier comes with multiple first-in-class features. Not only is it the largest among the competition, it also uses AI enables voice assistance and has an embedded Airtel SIM for regular over-the-air updates for over 100 connected car features.

Creature Comfort – Though the Harrier is a loaded vehicle, still its feature list fails to impress when compared to Hector’s. The Hector has multiple segment-first features like largest panoramic sunroof, 360 degree camera, heater ORVMs, 8-color ambient lighting and many more.

What do you think? Can Hector be the new king of the segment?