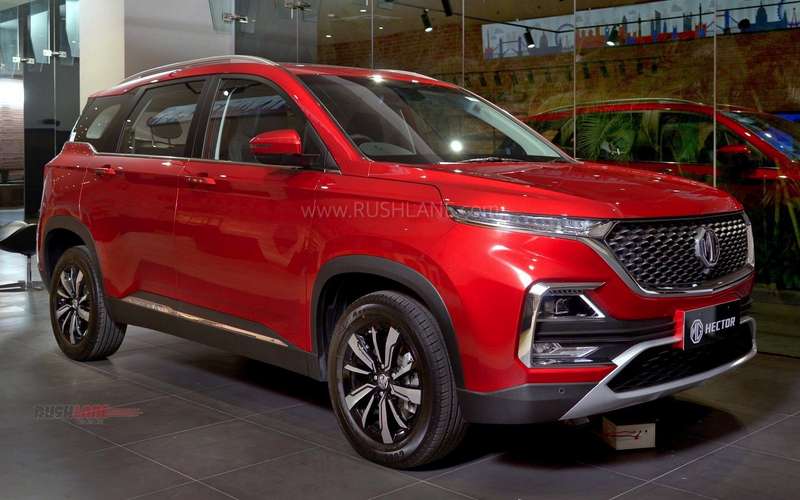 MG Hector was launched last month in India. And before many could even decide on buying the SUV, it was sold out for the year 2019. In just 22 days since launch, MG Hector bookings crossed the 28,000 mark. For a car in the Rs 15-20 lakh range, this is a new record.

Deliveries are in full swing across all MG India dealerships. A dealer in Kerala recently delivered 30 Hector SUVs in a single day. Speaking about the variant which is most in demand, it is the top variant and the variant which is just below it. MG Hector Smart and Sharp top variants have been most in demand. Bookings for petrol variants comprises more than 50 percent of the current orders. 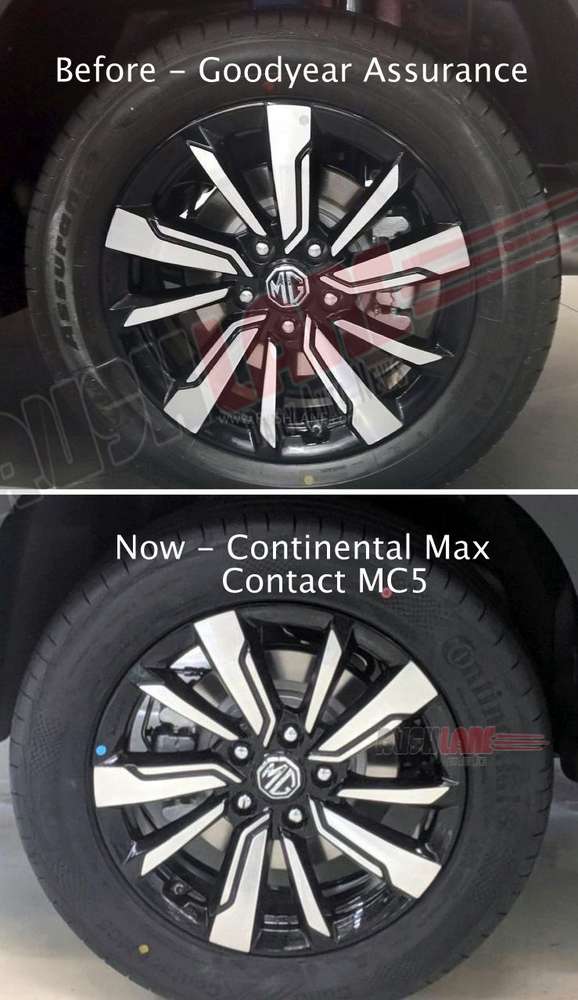 Continental Max Contact MC5 are known to deliver better road grip and reduced tyre noise. In spite of the said Continental tyres being more expensive than the Goodyear tyres of Hector, the company will not be charging extra.

Price of MG Hector Sharp variant remains unchanged, making the SUV even more value for money. Bookings of Hector are expected to re-open soon. But they will only accept orders for 2020 delivery.

MG India will next launch an all electric SUV – eZS. The same has been revealed by the company, in a new promotional video. MG eZS will launch by Dec 2019. After this, will be the launch of 7 seater Hector, by April 2020.