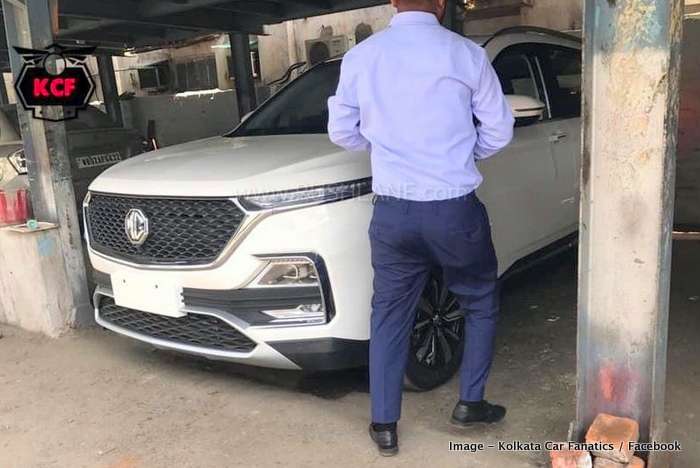 British car makers, MG Motors India have announced commencement of production of their first product in India. The new MG Hector has entered mass production at the company plant in Halol, Gujarat ahead of its official unveiling on 15th May.

Ahead of that, demo cars have started arriving at dealerships for mechanic training. Thanks to this, some people have gotten lucky, and managed to take a closer look at the MG Hector SUV.

One such person is Gaurav Churiwal. His first impression on MG Hector has been posted on Facebook group Kolkata Car Fanatics. This is what he has to say about the new MG Hector. 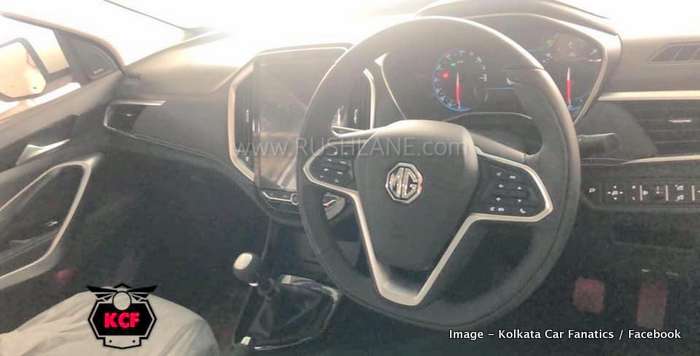 “Checked out the long awaited MG Hector. The model I saw was the Semi Hybrid Petrol Manual, White with Panoramic Roof model. Variant is named Sharp. I must say the car is a Complete package for Self drive Car lovers and enthusiasts.

The Voice command through app is just simply amazing, makes one so relaxed and car is putting on AC, setting the temp you want, Opening the Panoramic Roof, or even turning it off is a whiff.

The quality of black leather used is very classy. Steering control and grip tuned to ones likeness. The best part is the 10.4 ” Touch Screen right in the centre to make u scroll so swiftly ! 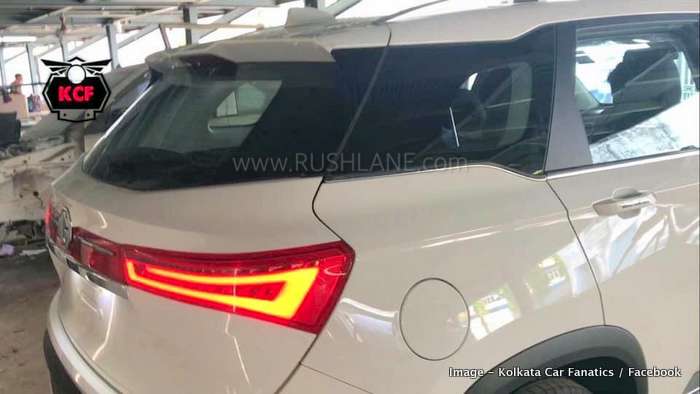 The Leg room of Rear passengers is the best in class.. Its huuuuuuuuuuge ! With flat bed when rear seats are folded. Not to miss the boot has got good amount of space and opens and closes fully with a push button!! Amazing feature which only cars of 60 plus lakhs range get!

Rear tail gate gives you looks of an Audi Q3. Nice 17″ tyres. Overall a great Package in a sub 18L -20 L on road price expected for a Top model! Way to Go MORRIS!!”

MG Hector will be powered by two engines. The 1.5 liter petrol and a Fiat sourced 2.0 liter diesel engine get mated to a 6 speed manual gearbox. Hector petrol will also get a mild hybrid variant claiming 12 percent more fuel efficiency as compared to the regular petrol variant. It will be offered with manual ass well as automatic transmission option. 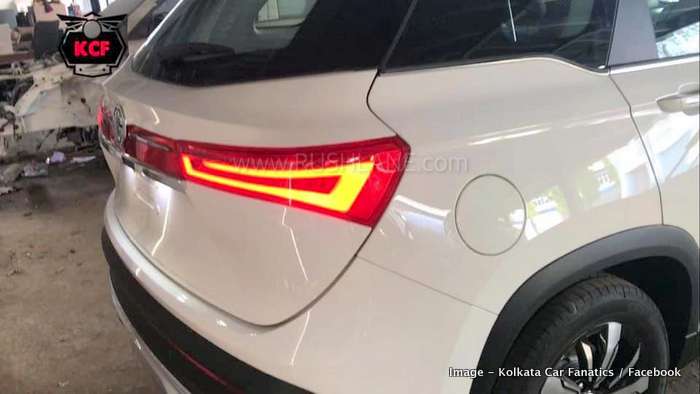