MG Hector list of voice commands that the car can understand 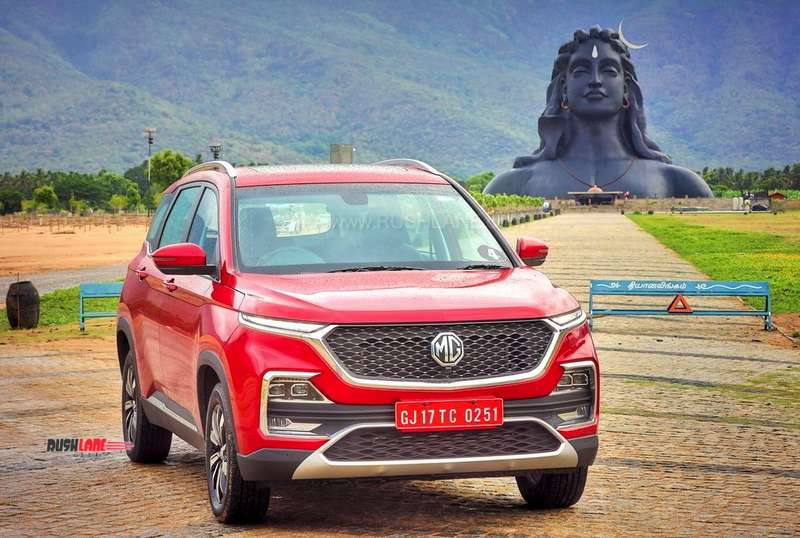 MG Hector is one of the most anticipated car launches this year. It promises to come in as a premium offering with class leading dimensions and several first in segment features. The MG Hector compact SUV marks the entry of MG Motors into the country. It will be launched in India later this month at an estimated price of Rs.15-20 lakhs (on road).

MG Motor has revealed an exhaustive list of connectivity features that will be seen on the new Hector. The SUV will understand and execute each of these voice commands which is why it is pitched as the country’s first ‘Internet Car’ which have been developed in collaboration with several tech companies.

The MG Hector gets an embedded eSIM powered by Airtel for remote commands apart from which it also offers a host of convenience and safety features. It is also fitted with Internet Protocol version 6 which makes it 5G ready.

The MG Hector gets a sun roof. So voice commands can open or close the roof, open or close a particular window, be it in the front or in the passenger section and moderate the air conditioning/ fan to the optimum temperature/speed. The navigation settings can also be voice controlled to find the shortest route, fastest or most economical route while the system allows the driver to find the nearest hospital, restaurant, address or fuel station.

The software can be updated via Over-The-Air downloads while it will come with pre loaded apps like TomTom IQ Maps, Gaana Premium and AccuWeather and MG is also offering free data service for the first five years.

Each of these engines gets mated to a 6 speed manual gearbox. While the petrol option is also offered with DCT, minus the hybrid. MG Hector will enter a segment where it will have to face competition from the Tata Harrier and the Jeep Compass.