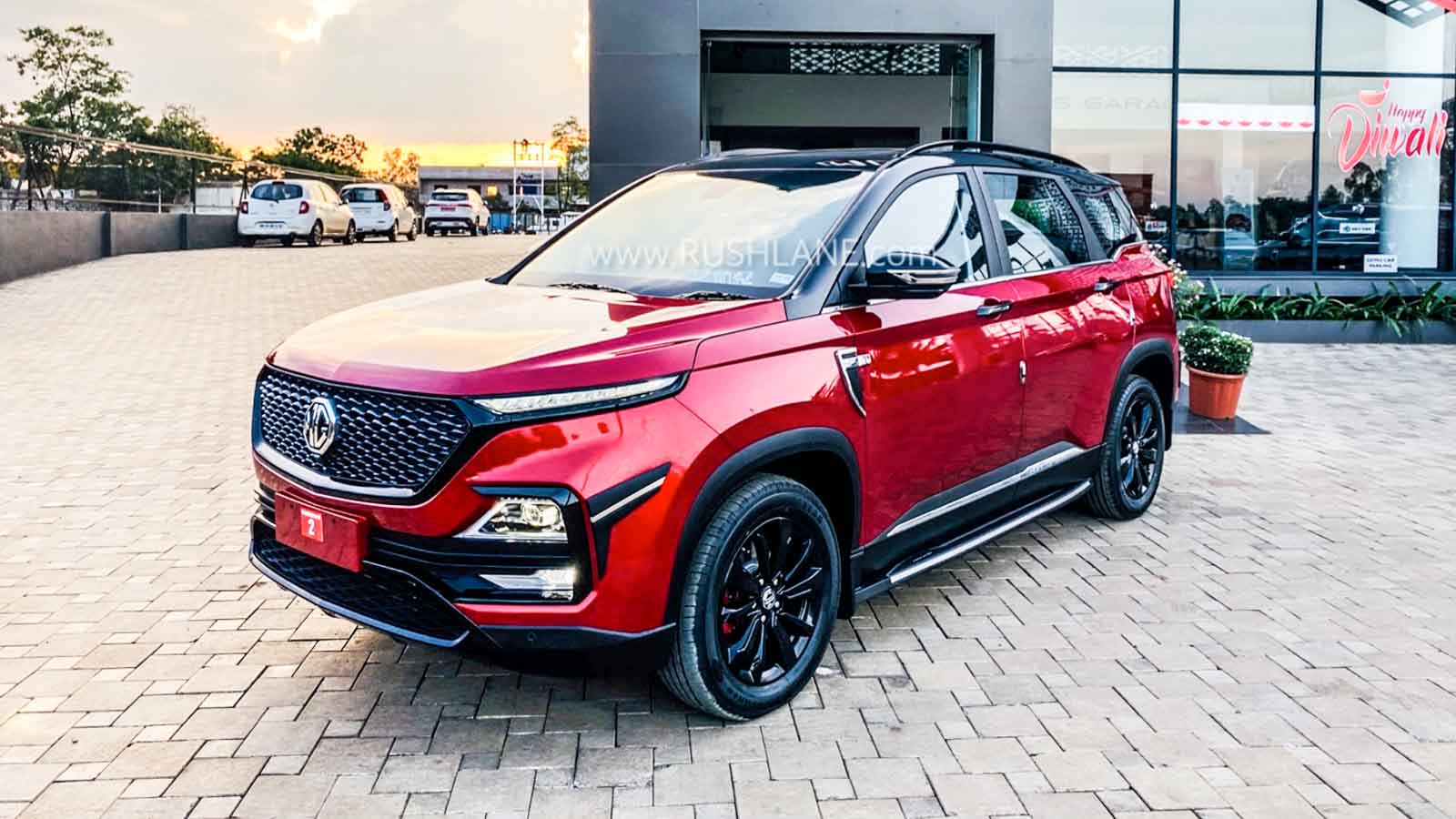 SAIC-owned MG Motors took a bit of conservative approach in India by opting to purchase a brownfield plant (already built) to set up its shop. As it turned out, the MG Hector managed to strike a chord with the Indian audience with its fresh appeal and abundance of features.

With over 30,000 orders in the bag, the Chinese-owned British brand is working intensely to ramp up its production. MG Motor managed to clock an average monthly sales of around 3,000 units for the last three months, suggesting that a further capacity ramp up is in order.

SAIC purchased GM India’s Halol manufacturing plant in Gujarat which currently has an annual production capacity of 80,000 units. With some additional investments, the plant can handle 1,00,000 units a year but anything beyond that will require a new facility.

The magnitude and timeline of SAIC’s investment in expanding its Indian operations and future product plans depend on the Hector’s response, and so far, the mid-premium SUV has managed to make a strong case. The company is all set to introduce the eZS electric crossover soon and by 2021, two more products are expected to join MG Motor India’s lineup including a 7-seat variant of the Hector.

Speaking to LiveMint, MG Motor India’s president and managing director Rajeev Chaba stated that with the current growth rate, the Halol plant is estimated to reach its maximum capacity utilization in about 2 years. He also added that the automaker is considering greenfield or brownfield facility without ruling anything.

As far as brownfield facility is concerned, GM India’s Talegaon plant in Maharashtra emerges as a viable contender. For starters, both GM and SAIC already have an established trade relationship (apart from the fact that SAIC once held a significant stake in GM India) due to the Halol plant purchase. Moreover, the facility in question has adequate production capacity for both vehicles and powertrains to help MG Motors progress to second phase of its expansion in the country without spending extra time on a greenfield facility.

However, SAIC’s compatriot Great Wall Motors is also reportedly in advanced talks with GM India for a potential deal to buy the Talegaon plant. A competition between two eager and cash-rich Chinese auto-giant to buy the factory could just help GM wrap up its Indian operation with a minimal financial damage.

On the other hand, if MG Motor decides to go with a greenfield facility, it could possibly make use of the land it owns beside its Halol facility. With new products and export operations planned, MG India looks set for an exciting few years.