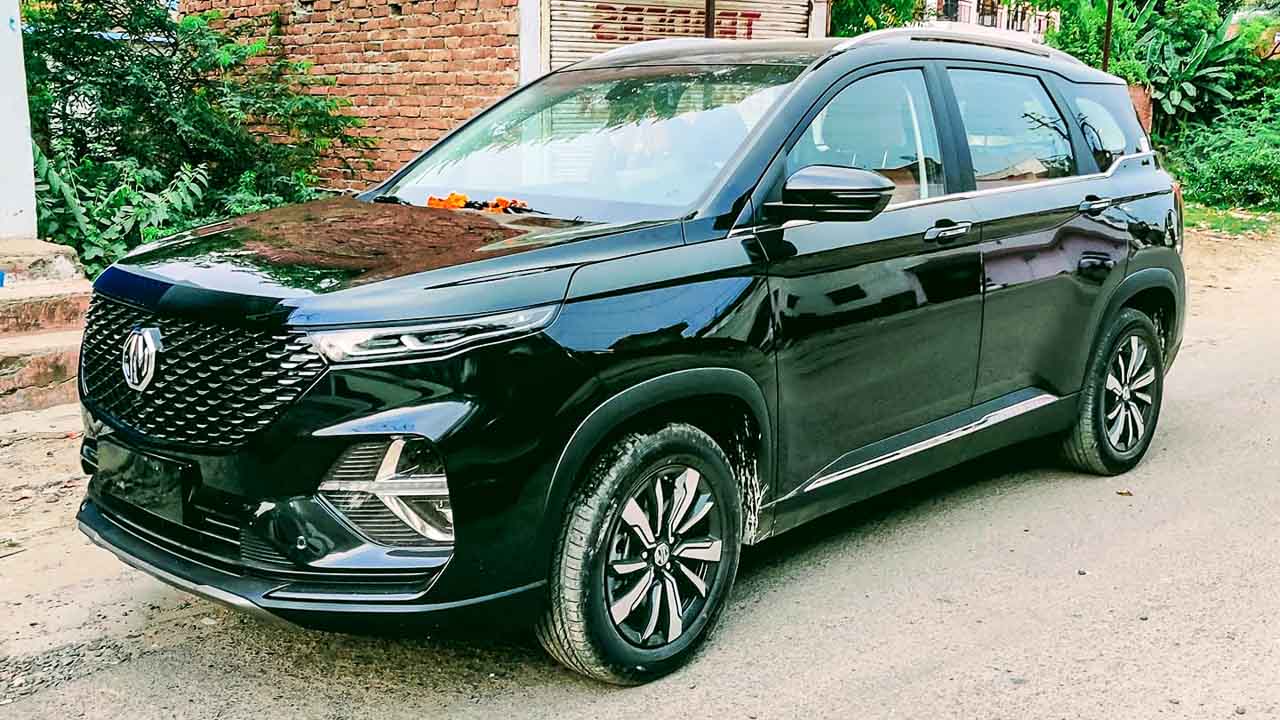 This is the highest monthly sales reported by MG Motor India since Jan 2020, when they posted over 3k units

Of the 2,105 units sold in July, the Hector and Hector Plus brought in 2,035 units which was 96 percent of overall sales. The MG ZS accounted for the balance units. Breakup for Aug 2020 month is not yet available.

This steady increase over the past 3 months shows that passenger car sales are inching back to normalcy. MG Motor India sales have increased month after month following the March to May 2020 period when production was affected due to ongoing pandemic and nationwide lockdown.

Despite the increase in sales, the company is still bogged down by inconsistent component supplies with regional lockdowns being reinstated in certain regions where coronavirus numbers are still grown. Despite this, MG Hector continues to be best selling SUV in the segment.

MG Motor currently offers the Hector, ZS EV and Hector Plus in India. Its first product, the Hector SUV was dubbed as India’s ‘first internet SUV’. The company also noted good traction for its electric vehicle ZS EV, which is the only electric car that the company offers in India to date. With support from the Government in Delhi, the company hopes that the electric vehicle segment would see increase in momentum in the months ahead.

MG Motor now looks ahead to launch their next car, new Gloster SUV ahead of the upcoming festive season. It was showcased at the 2020 Auto expo earlier this year. The premium SUV is already on sale in global markets as the Maxus D90. It is larger than the Toyota Land Cruiser Prado and will be priced around Rs.45-50 lakhs. The soon to be launched Gloster SUV, a few examples of which has already moved into company showrooms, will be MG Motor’s flagship model when launched in the country.