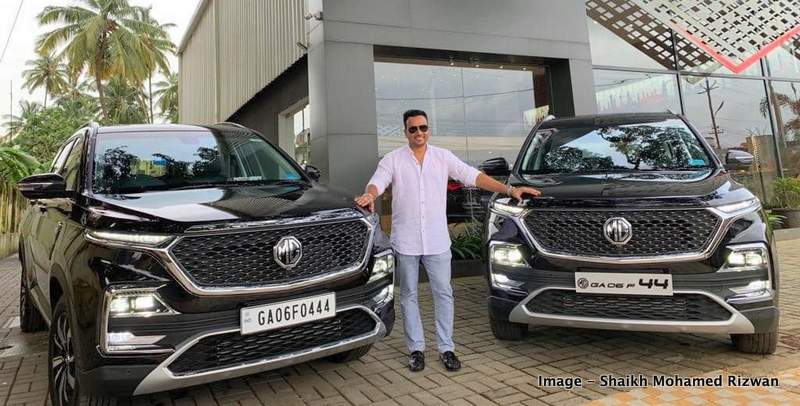 Sales of Tata Harrier, Jeep Compass and Mahindra XUV500 have dipped significantly in Q3 19 following launch of the MG Hector. Morris Garages India has noted outstanding success where its MG Hector is concerned.

Launched in India in June 2019, sales in the first three months of launch stood at 6,134 units taking on the likes of Tata Harrier, Mahindra XUV500 and Jeep Compass. Not only has the MG Hector sales surpassed those of its three competitors in the Q3 period but also on a month on month basis. 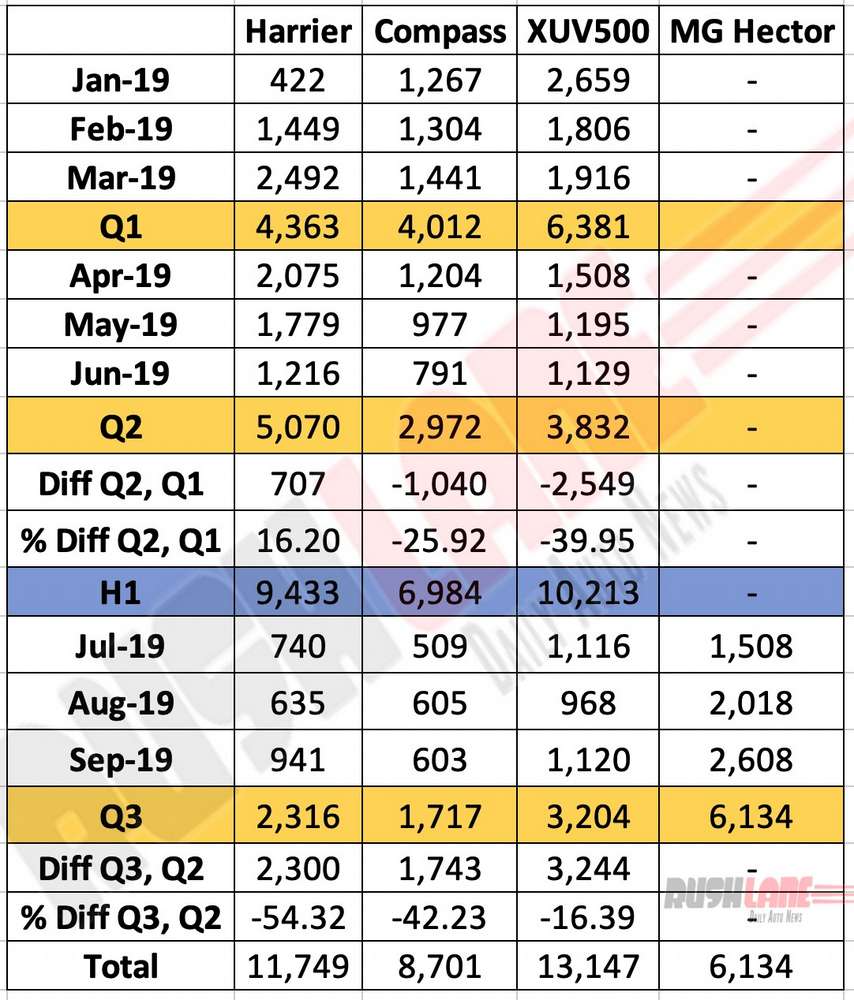