MG Motor India, the wholly owned arm of China’s SAIC Motor Corp, is getting ready to launch their first car in India. The name of this SUV have been revealed as ‘Hector‘ drawing inspiration from Prince Hector, a warrior who led the armies in the Trojan War in the Iliad. Other inspiration for Hector name are the Hawker Hector biplane used by the UK Royal Air Force in the 1930s.

MG Hector is slated for launch in India later this year. As of now, the SUV is being tested on various terrains across India. Recently, the car was spotted by automotive enthusiasts Kartik Baswana and Prakash Thakur in Manali. This region is usually used for testing new cars by almost all car makers. Rival SUV, Tata Harrier too had gone to Leh for off-road testing last year. 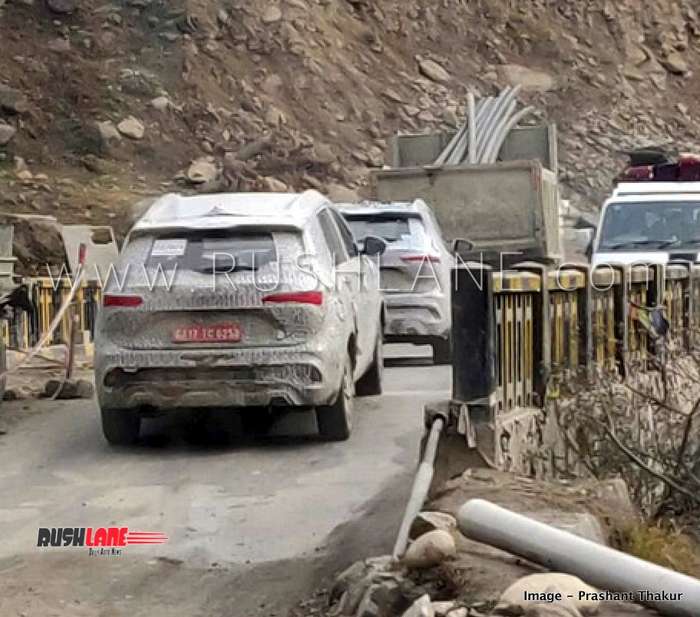 MG Hector SUV has been designed to comply with demands by buyers in the country. It will be produced from the company’s manufacturing unit in Halol, Gujarat; with over 75% localization levels so as ensure affordable pricing. Leaked images of the five seater MG Hector shows off a vertically mounted touchscreen infotainment system, which also acts as a 360 degree camera with Apple CarPlay and Android Auto with digital MID positioned between the tachometer and speedometer. 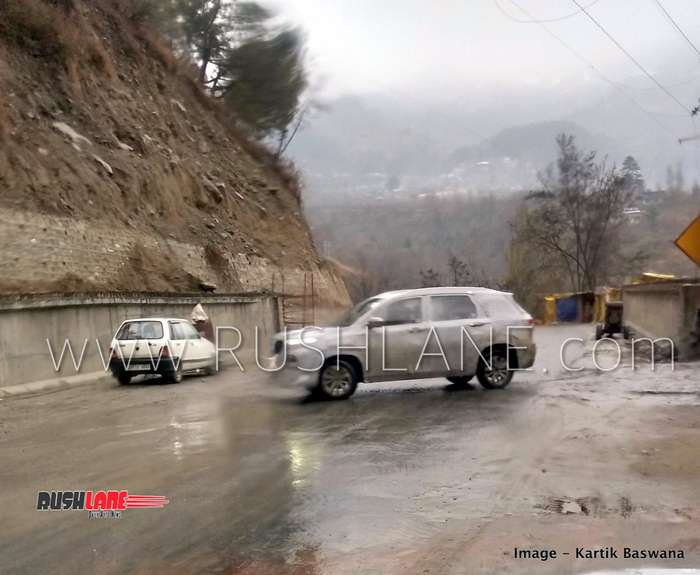 Engine specifications on the new Hector will include a Fiat sourced 2.0 liter Multjet diesel engine which also powers the Jeep Compass and Tata Harrier, two of the Hector’s prime competitors when launched in India. This engine offers 138 bhp peak power and 350 Nm peak torque on the Harreir and 170 bhp power and 350 torque on the Jeep Compass. On the Hector, it is expected to be capable of 170 bhp power.

The Hector will also be powered by a new 1.5 liter petrol engine, though specifications and engine output has not been revealed. MG Hector SUV enters a highly competitive segment. Expect launch price range of Rs 15-20 lakhs. The company also plans 100 sales and service touch points across India by May 2019 and a new product each year.