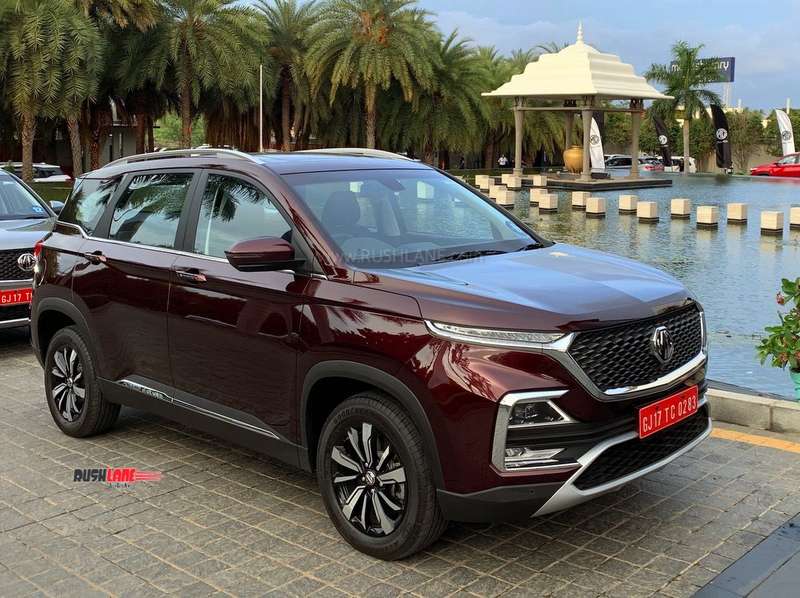 Market response to the MG Hector, which is all set to be launched later this month, will dictate the Chinese-owned British automaker’s future course in India. With every single one of its primary rivals being well established, the Hector has a challenging task at hand but it does come with a lot of bells and whistles to make a strong case for itself.

The Hector which is essentially a rebadged and reconfigured China-spec Baojun 530 comes with a 1.5-liter petrol engine with optional mild hybrid system (Integrated Start Generator with torque assist) and a 2.0-liter diesel engine. The petrol motor is capable of 143 hp and 250 Nm of torque and can be had either with a 6-MT or DCT. The diesel engine puts out 170 hp and 350 Nm of torque and comes with a standard 6-MT. 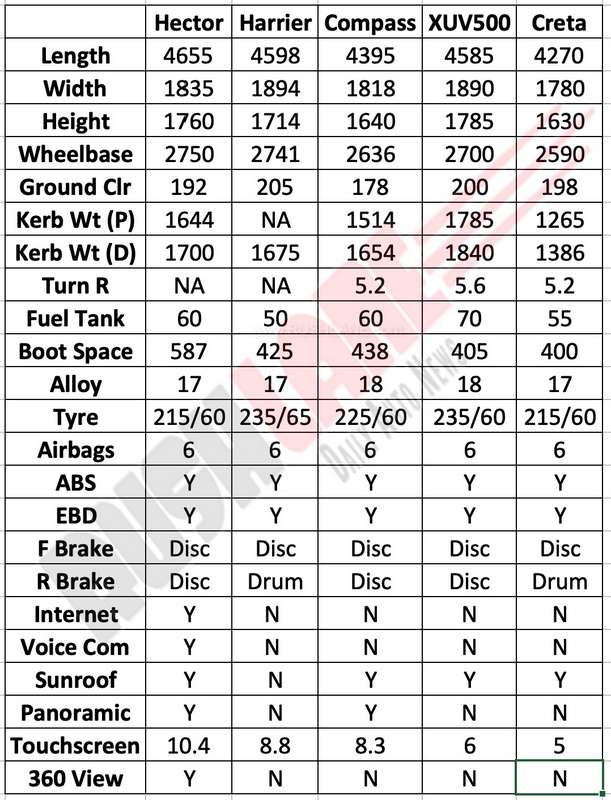 The premium SUV is being made at SAIC’s Halol plant (previously owned by GM India) in Rajasthan. MG Motors will kick start operations with 120 outlets (70 dealerships and 50 service centers) across the country and the numbers will be increased to 250 outlets by September 2019.

On the sidelines of the media drive event, MG Motors hinted that it has received impressive amount of bookings (to be revealed on the day of launch). The new automaker in the market is also aiming to undercut Tata Harrier in terms of pricing. If MG could achieve that, the Hector will have a tempting VFM quotient that the Indian customers would find hard to overlook. 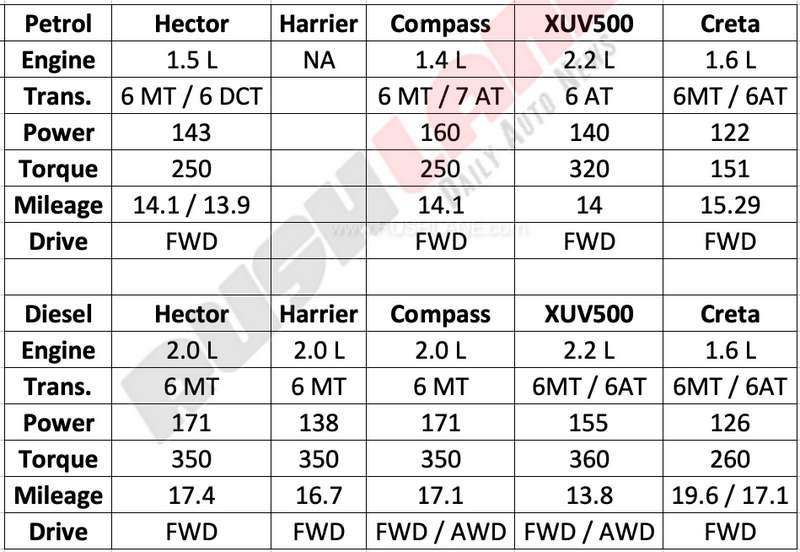