Chinese firm SAIC-owned British automaker MG Motors is all set to officially launch their first product in India. The MG ZS SUV has been spied on test and being taken on a road show both to attract the attention of buyers and allow the company to scout for prospective dealers of their first vehicle which will be launched in early 2019.

MG ZS SUV will be produced at the Halol plant that SAIC has purchased from General Motors. This plant will be retooled in order to produce the MG ZS SUV. In terms of size, the MG ZS SUV is larger than both, Hyundai Creta and Jeep Compass. 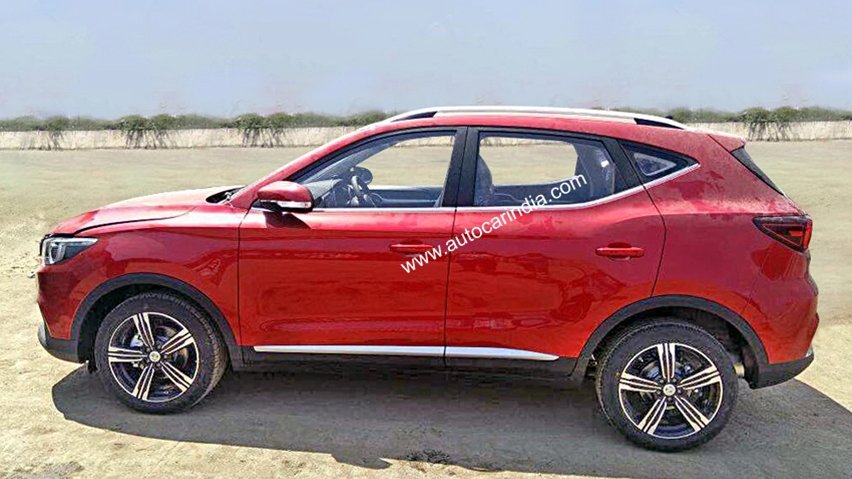 In the UK, the MG ZS is priced from £12,495 (nearly INR 10.56 lakh). However, its prices in India could start from around INR 8 lakh, thanks to localization. The five seater SUV will sport quality interiors and the latest in infotainment features. Officially launched in the UK, the MG ZS SUV gets a large front grille, swept back headlamps and MG signature tail lamps.

At the rear it is seen with wrap around tail lamps. It measures 4,314mm in length, 1,809mm in width and 1,636mm in height. It has a wheelbase of 2,585mm and will be seen powered by a 2.0 liter engine Fiat MultiJet, turbocharged, diesel engine that also powers the Jeep Compass. 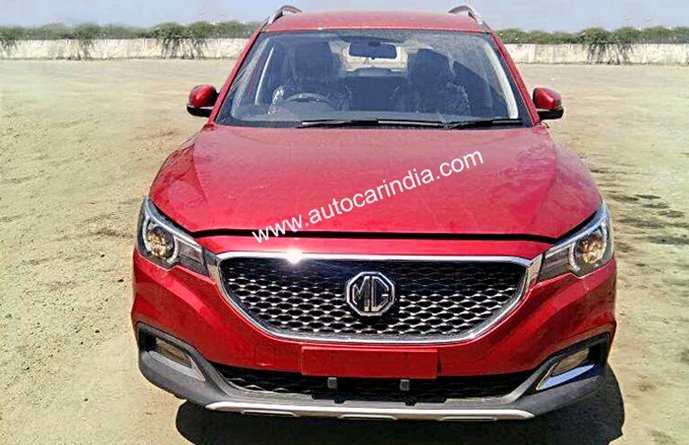 The company has announced investment to the tune of Rs 5,000 crores in India over the next 6 years. Road shows are being conducted in Mumbai on March 28 followed by road shows in Delhi and Bengaluru on April 6th and 16th respectively. These road shows are primarily to bring in dealer partners who will help the company setup sales and service network in the future.

Apart from that, the company is regularly posting updates on social media to promote and bring awareness among target customers in India.