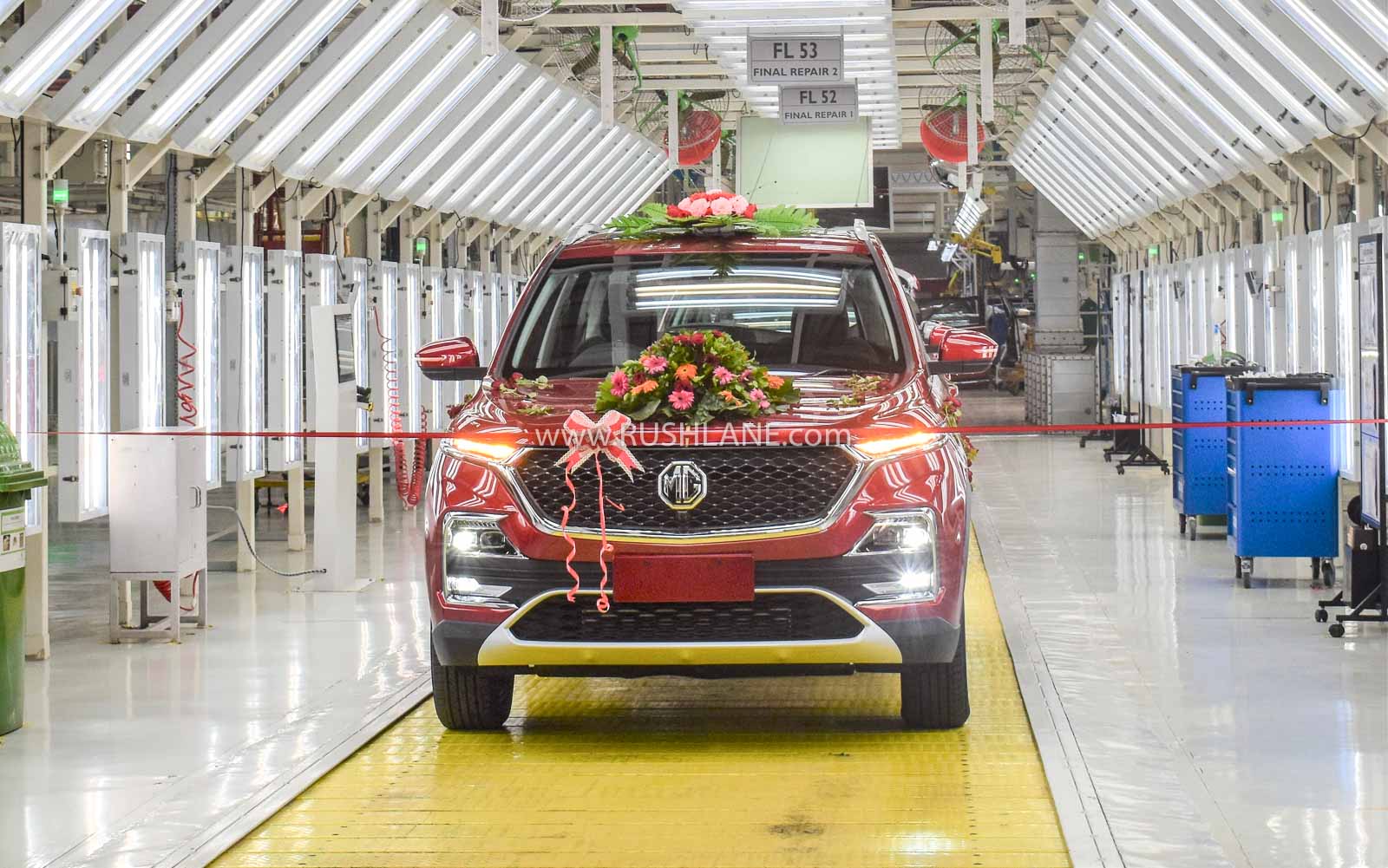 MG Motor India aims for a massive revamp in its manufacturing facility with multiple products planned for the Indian market.

On account of overwhelming response for the MG Hector and all-electric MG ZS EV, MG Motor India plans to expand its production capacity to 3 lakh units a year, in due course. The British-origin brand under SAIC currently has a manufacturing facility in Halol (Gujarat) which will reach its optimum utilisation by producing one lakh units in the coming years.

To attain goal of 3 lakh units per year, SAIC is conducting a study for its next phase of expansion in the form of an all-new manufacturing facility. Regarding this, MG is in talks with many state governments, and an official announcement will be made in the coming 3-4 months.

The company had initially invested around Rs 5,000 crore and out of this sum, more than Rs 2,000 crore has been exhausted. The remaining will be spent by end of the year. With new plant, the company will also be announcing new additional investments in India, as well as new job opportunities.

Rajeev Chaba, MD & President of MG Motors, shares that the second phase of business enlargement will see introduction of a range of new products of different body types. Given the average Indian buyer’s interest in SUVs and MPVs, MG Motor India will mostly add more products in that category. Sedans and hatchbacks could eventually reach the Indian market tool. The entire expansion strategy will not be concentrated on the domestic market and MG Motor aims to be a prominent presence in the export market as well. 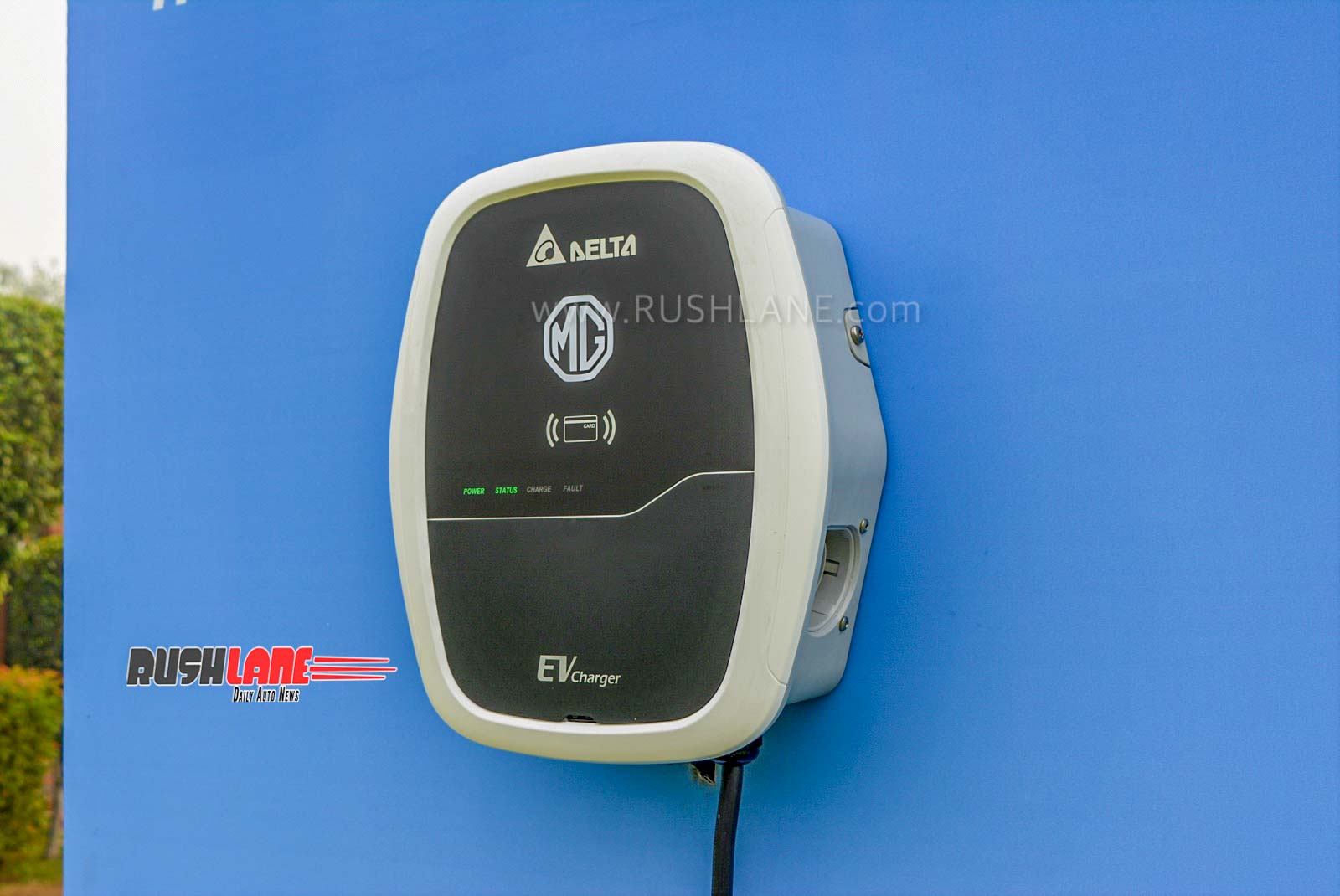 Mr Chaba also added that the company is open to both brownfield and greenfield expansion policies. Finally, he shared a bit about MG’s plans to introduce a sub-four-metre vehicle alongside an EV which costs around or under Rs 10 lakh. The latter is considered as a long-term project.

MG Motor India will showcase 17 models including a wide range of EVs in different categories. Even though every model might not make it to the Indian market in near future, the company will be conducting a feasibility check to find out which among them deserves to be launched at the earliest. Gaurav Gupta, Senior Vice President & CCO of MG Motor India, stated that the brand will soon become a “full-blown automaker” with a strong presence across major segments of the Indian market.

As mentioned before, MG Motor currently sells only two products; among which the all-electric ZS EV was launched only recently. The company garnered an impressive 2,800 bookings even before its launch in select major Indian cities. To improve the electric SUV’s desirability and practicality, MG Motor India has tied up with e-Charge Bay; a start-up which sets up charging stations at an EV owner’s home or any other location of choice. The cost of installation (excluding civil work) will be covered in ex-showroom price of the vehicle. In MG ZS EV’s case, prices start at Rs 20.88 lakh.