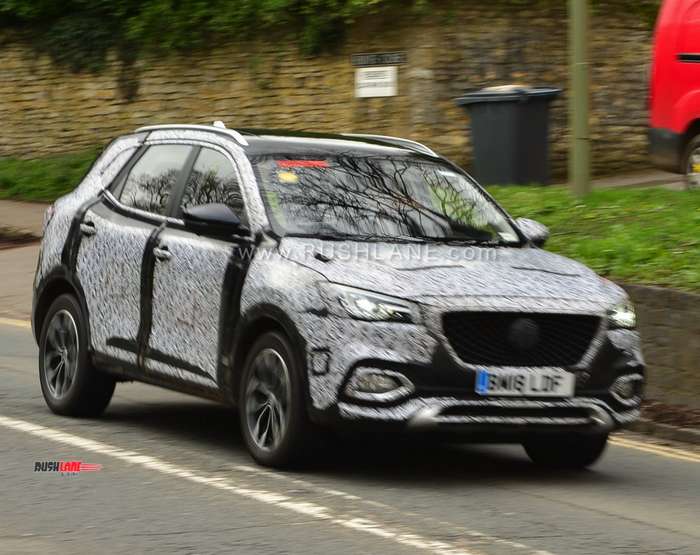 MG Motor had displayed the X-Motion crossover SUV concept during the 2018 Beijing Auto Show in China last year. The concept came with a dynamic styling which had the potential to turn into a hot-seller for the Chinese automaker. Earlier this year, prototypes of the SUV were spotted testing in Scandinavia and now we recently caught a test mule while it was on test in The Cotswolds region of UK.

The prototype looked production ready and had smart looking light clusters. As per reports, it is powered by a 2-litre turbocharged petrol motor which delivers 221hp and will mostly get paired to an 8-speed auto gearbox. Reports also suggest that power will be delivered to front wheels, but the SUV will have an AWD system as well.

The crossover is expected to make its debut later this year in China post which it will be brought to other markets like the UK. It is too early to comment upon an Indian launch, but it can become a potential market, if MG gets a good start in the country. 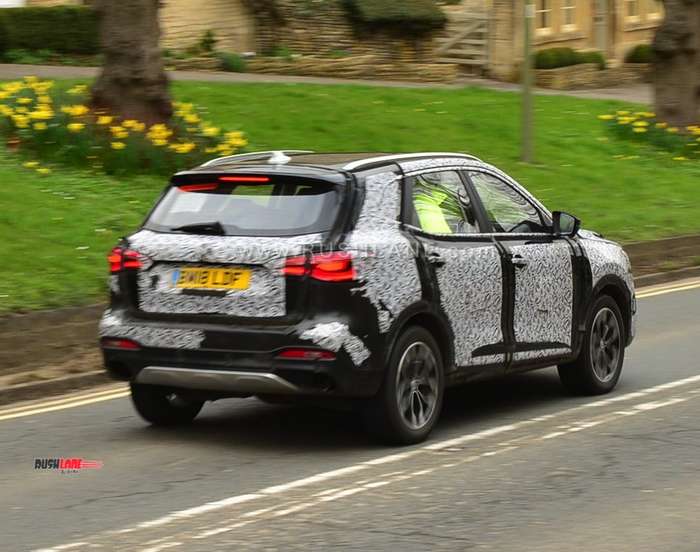 At the moment, MG Motor India is readying up to launch its first product in India. On the testing front, the Hector has been spied on test multiple times across the country. However, in all the spy-shots, the SUV was covered in considerable camouflage. However, recently the Hector was spied without any camouflage.

It has also been revealed that MG Motor has roped in Benedict Cumberbatch for being the brand ambassador of MG Motor India. What will also work in favour of MG, is the fact that the same actor will feature in the upcoming Avengers movie, which is set for release in a few days. Avengers has a huge fan following in India, and this will directly help in brand recall.

As far as the Hector is concerned, it will be manufactured in India at MG’s Halol plant which it had purchased from Chevrolet in the past. Once launched, the Hector will compete with the likes of Tata Harrier, Jeep Compass, Mahindra XUV500 and the upcoming 7-seater variant of Hyundai Creta.