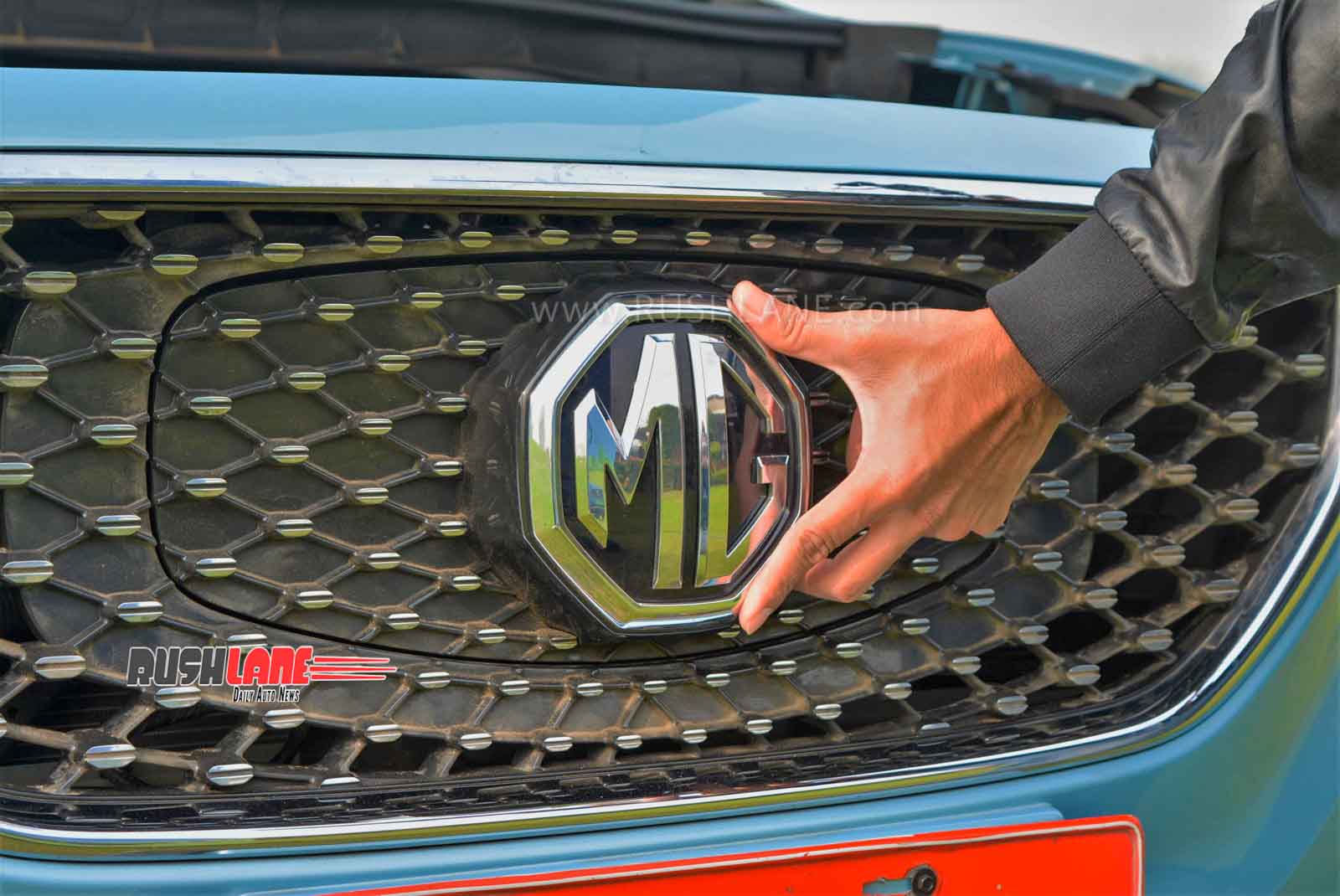 After the considerable success of the Hector five-seater SUV, MG Motor India has launched its second product for the Indian market; the all-electric MG ZS EV.

The MG ZS EV is powered by a 3-phase permanent magnet motor coupled to a 44.5kWh Li-ion battery pack. This is the largest battery fitted in a car in any electric car in India. The powertrain is good for around 141bhp and a strong 353Nm of torque from zero RPM. It has a claimed maximum range of around 340km on a full charge. 0-100km/h acceleration is impressive in typical modern-day EV standards, at just 8.5 seconds. Running cost is less than Re 1 per kilometer. In comparison, a similar sized petrol SUV will cost about Rs 7 per km of running cost. 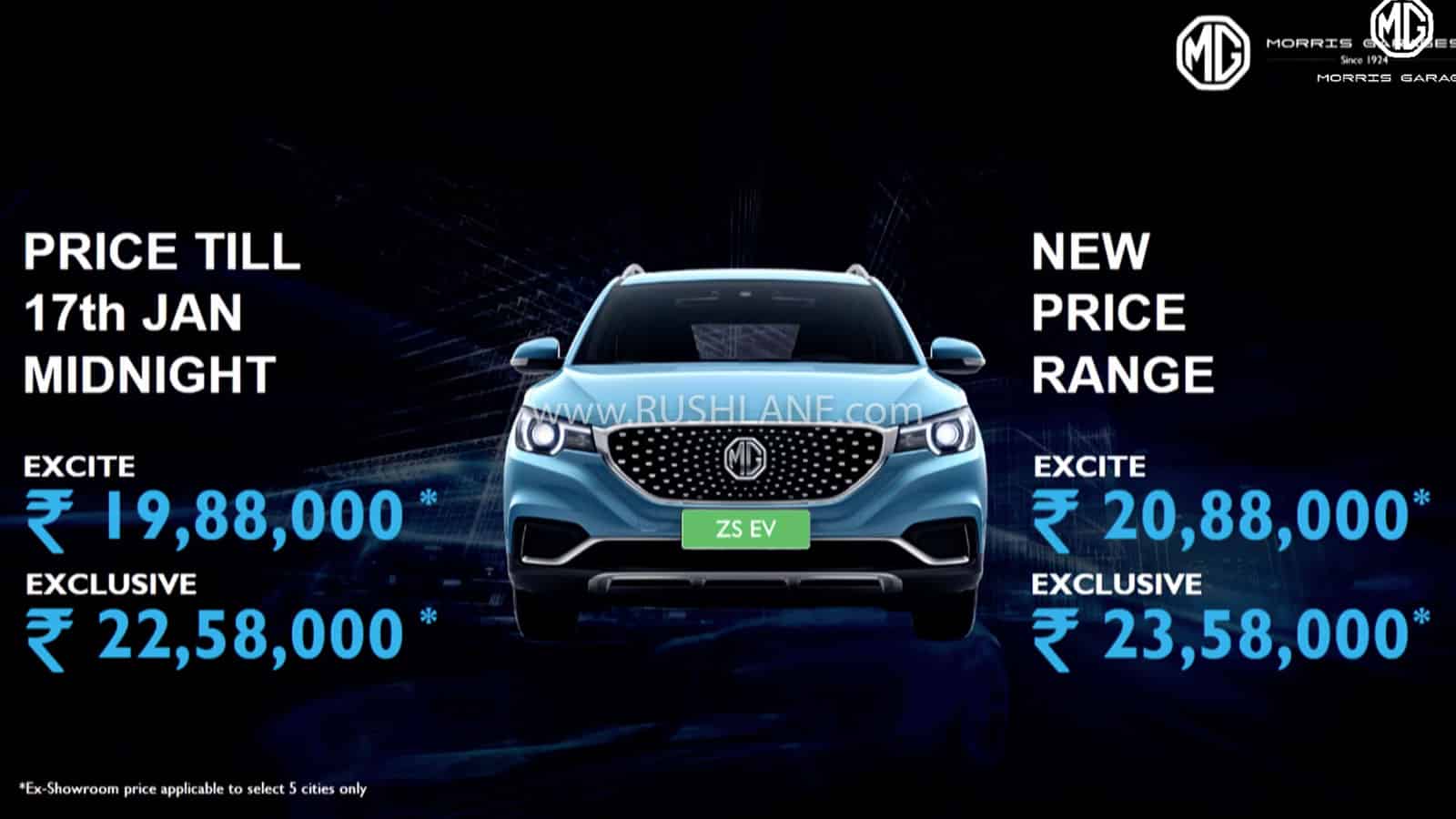 As mentioned before, the vehicle is not available in every MG Motor dealership across the country, but only in certain cities where demand for electric vehicles persists. This includes Delhi/NCR, Mumbai, Ahmedabad, Bangalore and Hyderabad; out of which Bangalore garnered the best interest.

The battery pack can be charged from empty to 80 per cent in about 40 minutes using a 50kW DC fast charger while a standard 7.4kW wall charger can do the job only in 7-8 hours. This may not be a serious concern if we do overnight charging. The company is planning to set up a strong network of DC super-fast-charging outlets across the country. As a start, the outlets will be available in and around the select cities in which the MG ZS EV will be initially available.

The bookings received for the MG ZS EV of 2,800 units, is higher than the total sales figure of electric vehicles from last year. Around 40 per cent of the bookings were made online while the remaining were registered from the select dealerships at which the vehicle will be available for the time being. Do keep in mind that the bookings were mostly made by customers who had not even driven or seen the vehicle in person.

However, the company decided not to rush into things and affect customer satisfaction, by catering to just 2,409 bookings. Bookings for the next batch (with priority to the remaining 391) are welcome and the token amount remains the same at Rs 50,000. MG Motor had promised that the first 1000 customers would be getting exclusive introductory pricing. But thanks to overwhelming demand, they have extended the introductory price offer to all 2,800 customers who have booked the car before today.

The Indian automotive market is still at an infant stage when it comes to electric passenger vehicles. For the same reason, the MG ZS EV does not have a serious direct rival, but a few desirable alternatives. The much-awaited Tata Nexon EV would be an excellent smaller alternative while the Hyundai Kona is a premium choice of emission-free driving that has received high praises from all around the world.