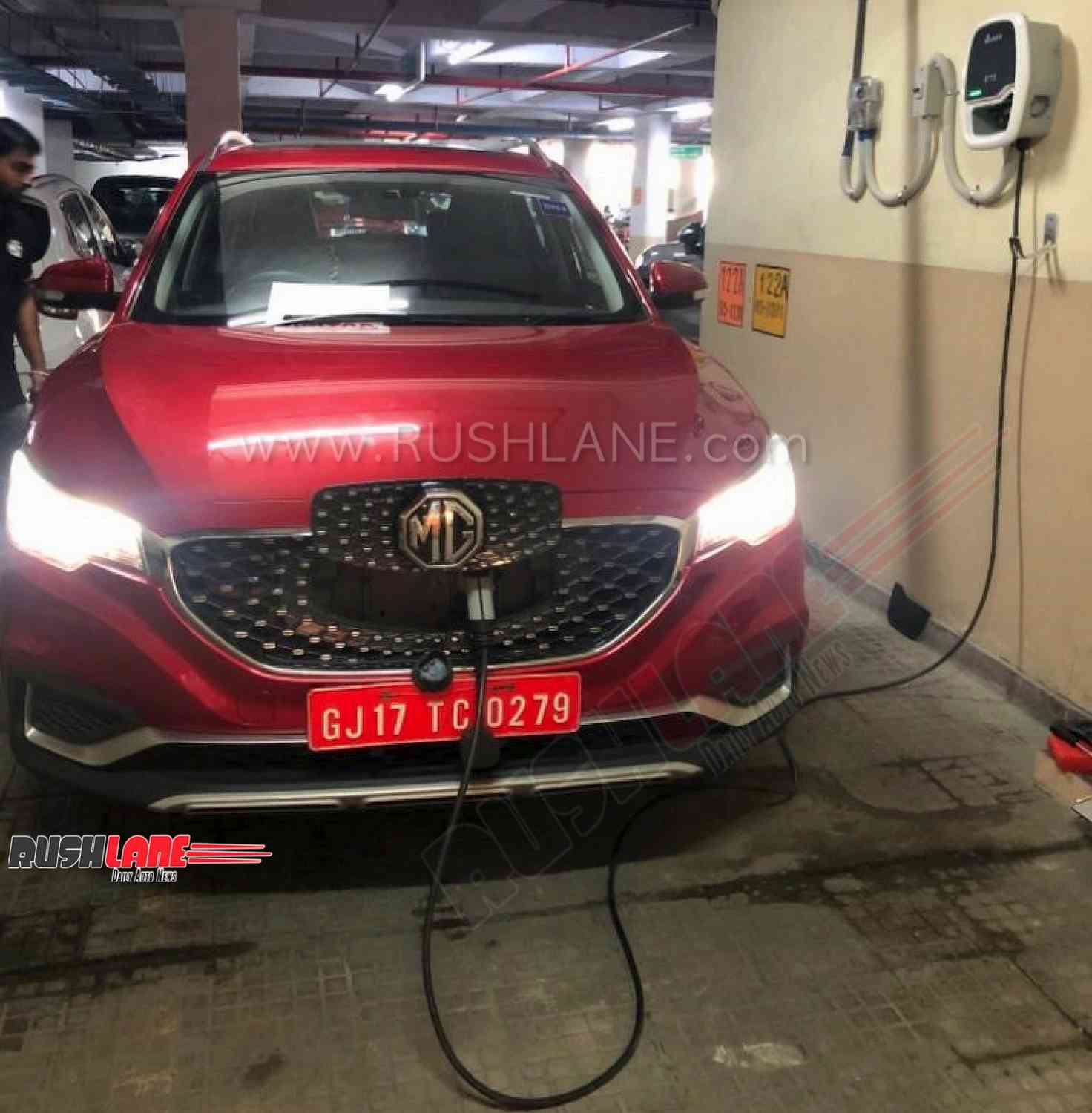 After a splendid start with the Hector, MG Motor is now preparing for launch of its second product in the country. As announced earlier, the next product will be an SUV, again, however an electric one this time. Called the MG eZS internationally, it will be called MG ZS electric in India.

Now, ahead of the launch, the SUV was spotted parked and connected to an in-home charging station. The spyshot was sent to us by our reader, Mr. Good Samaritan who spotted the vehicle in a modern society in Gurgaon (which also happens to be the city of MG’s Corporate Office).

While the eZS has been spotted testing multiple times, especially close to Vadodra (MG’s plant location), this is the first time that we have come across a test mule getting charged via an in-house charging station. This clearly shows that MG is gearing up for the launch. Earlier, the British-Chinese car maker had tied up with a Delhi-based startup, eChargeBays to help it set-up home charging stations for EVs in India. 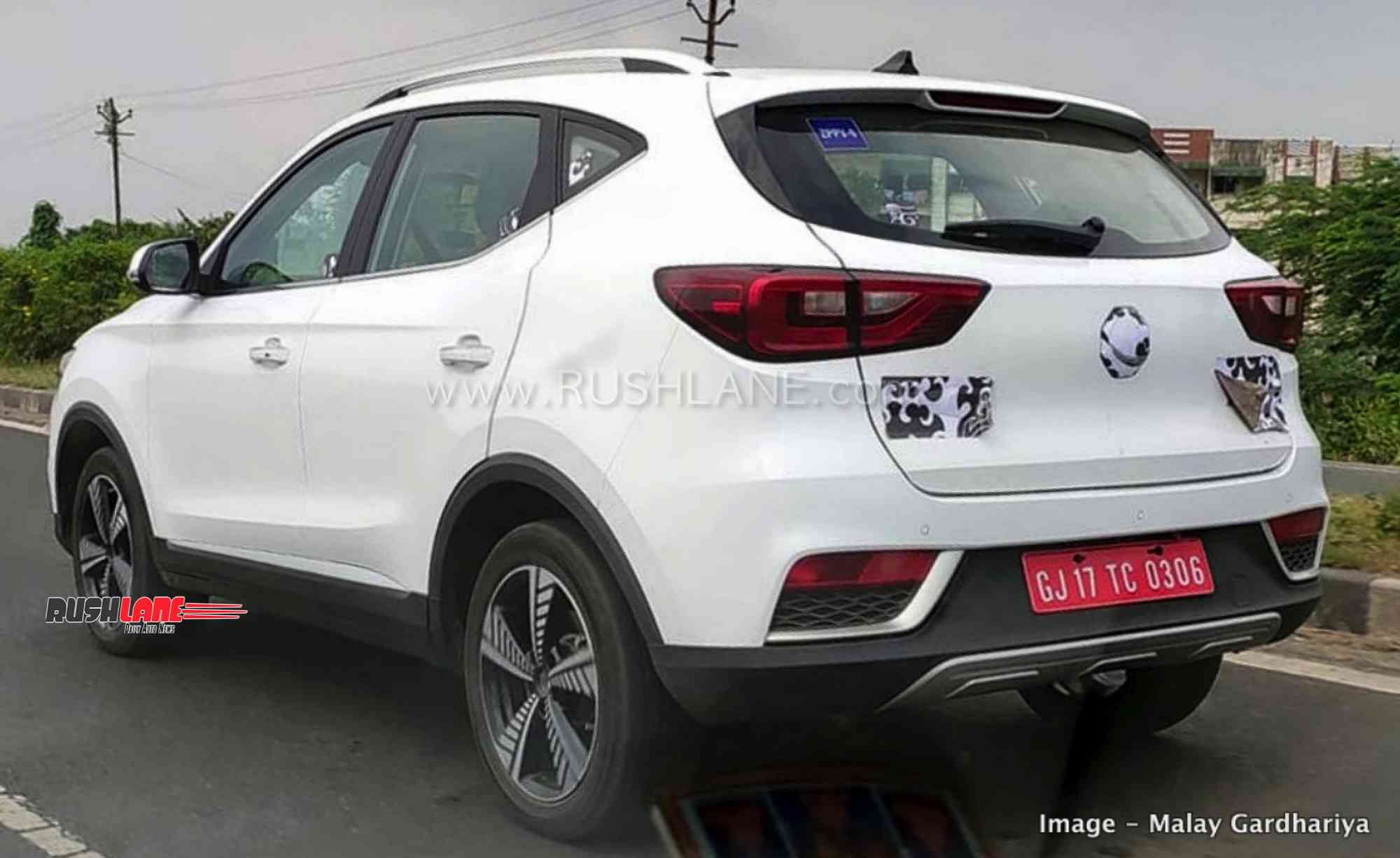 Talking about the MG ZS electric, it made its global debut at the 2018 Guangzhou Auto Show. The India-spec ZS EV will mostly have an overall range of around 300 kms on a single charge. It will be deriving its power from a 44.5 kWh water-cooled lithium ion battery.

The battery will be powering a 148 bhp motor which churns out a max torque of 350 Nm. The setup is powerful enough to let the SUV manage a 0-100 kmph run in under 8.5 seconds. MG will be continuing with Benedict Cumberbatch as its brand ambassador and first set of spots with Benedict promoting the eZS are already live.

The Indian debut of the ZS is scheduled to take place on 5th December 2019. While the launch of the electric variant of the ZS is confirmed, there are also chances that the conventional (powered by fossil fuels) ZS might also be brought to the country. We will get better clarity as the launch draws closer.

While the EV segment is still nascent in the country, it is seeing increasing traction from multiple carmakers. Mahindra used to dominate the almost non-existent market until 2019, however now customers are getting more choices to choose from. Hyundai had launched the Kona EV earlier this year and the next big launch in the segment will be the Tata Nexon EV. Pricing of the eZS is expected to be around the INR 18-20 lakh mark, which will place it between the Kona and Nexon EV.