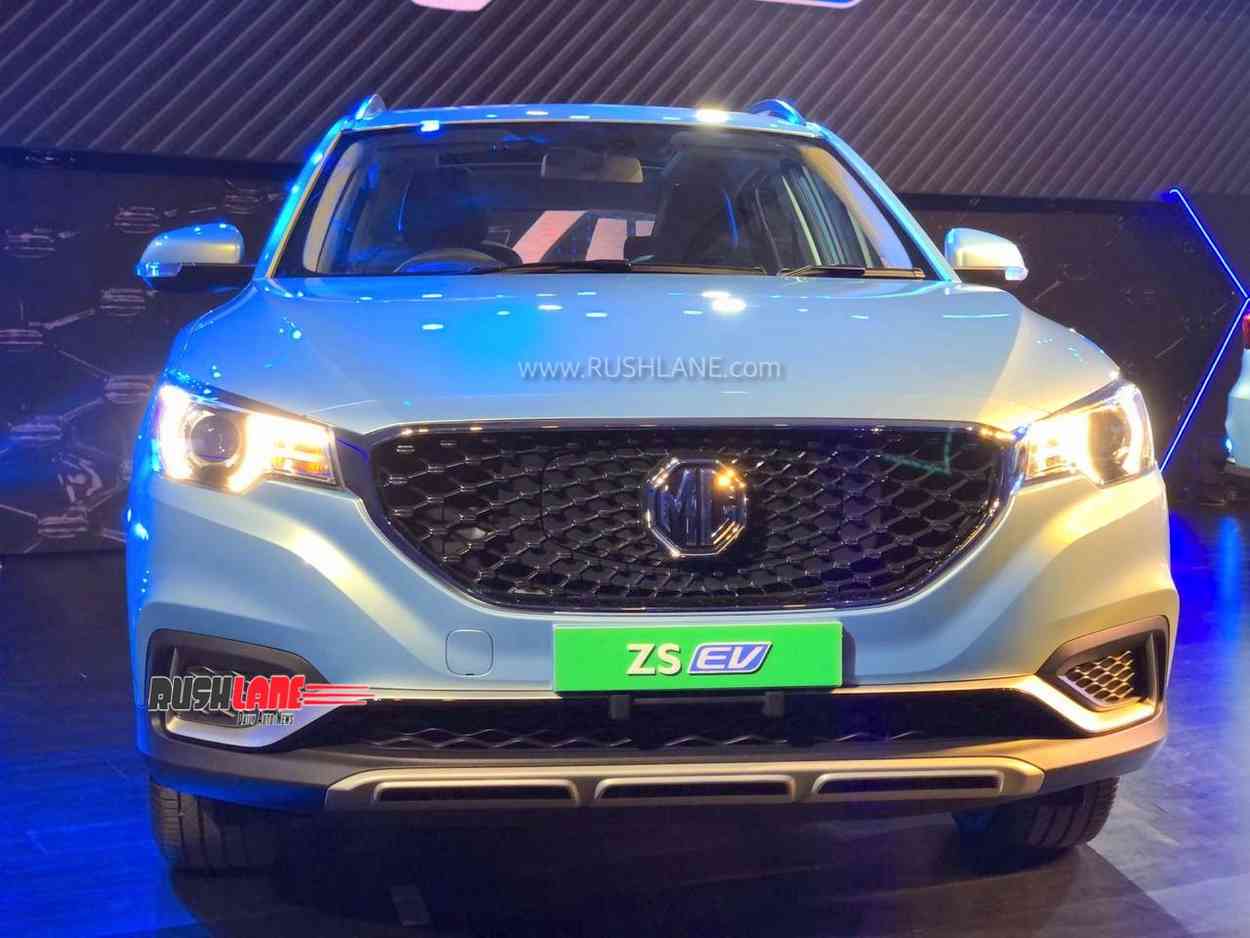 MG Hector was the first car the brand launched in India. Hector SUV has met with immense success, so much so that it is now the best selling car in the segment – with over 50% market share. Now, the company is getting ready to launch their 2nd car.

After teasing for months, British car brand MG Motor has officially taken wraps off their all new ZS electric SUV for India. To be launched in the coming days, today MG Motor revealed the car as well as the specs.

Already launched in international markets, MG ZS electric SUV will deliver a drive range of 340 kms on a full charge. It does a 0-100 kmph acceleration in 8.5 seconds. The 44.5 kWh electric motor will be capable of 141 bhp power and 353 Nm torque. The battery is IP67 rated, meaning it is water proof till 1 meter. 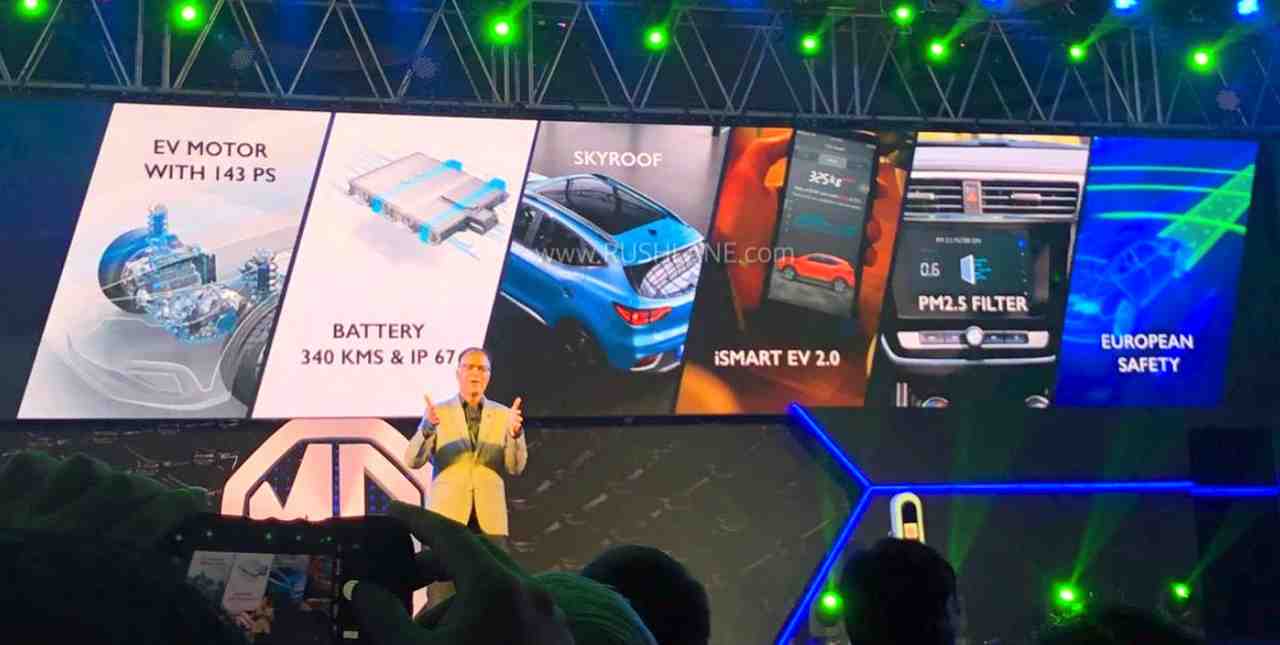 The ZS electric has been tested for over 1 lakh kms in Indian road conditions. MG says it delivers dynamic sport performance as well as high efficiency extended e-drive range – depending on the driving style. There are 3 driving modes and regenerative braking.

Full charge is achieved in 6-8 hours. MG will provide free 7.4 kW charger with each car, this can be plugged in any home socket. In addition to this, select MG India dealerships across India will have fast charging stations. These will be 50 kW DC fast charger which can charge the car 80% in just 50 minutes. MG will also help install charging stations at home or office.

To create infrastructure, MG will develop an extended electric car charging network in India. To charge on the go, MG has tied up with Allianz. If any owner of the MG ZS electric needs charging anywhere, the support will be available 24×7.

The exteriors of the 5 seater electric vehicle sport black and white colour scheme and similar headlamps with LED DRLs along with alloy wheels and a new star-rider grille with charging port. The interiors get an all black dashboard with silver accents, an 8” infotainment system iSMART connected car technology, a panoramic sunroof, a coloured MID and powered driver seat. Cruise control and climate control are also among the interior features to be seen on the eZS.

Its rival Hyundai Kona electric in India delivers a range of 452 kms and does 0-100 kmph in 9.7 seconds. MZ ZS price has not been revealed yet, but is expected to be in the Rs 20 lakh range. Hyundai Kona Electric is priced from Rs 23.71 lakhs, ex-sh.

Also known as MG eZS, the electric car was unveiled in China at the end of last year and is currently on sale in many countries, including the UK. The automaker has also announced that Hollywood actor and Time Stone keeper, Benedict Cumberbatch, is the brand ambassador for the new ZS EV in India.