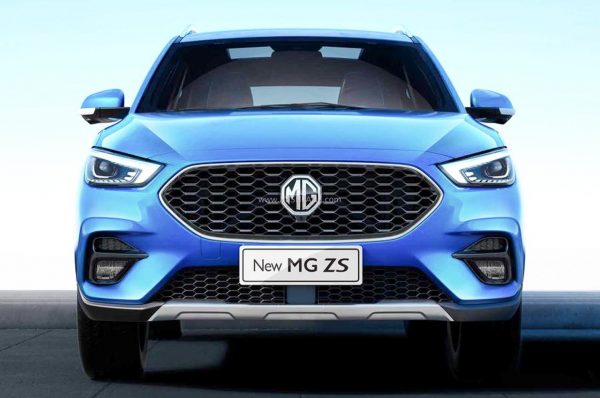 The MG ZS compact crossover, the brand’s best selling model in international markets, has received a minor facelift in the UK. The pure electric version of the SUV, called the eZS, is also slated to receive similar visual and feature updates in the coming months.

The 2020 MG ZS features a revised front fascia. The Mazda-like grille and headlamps have been done away with in favour of new hexagonal grille and full-LED headlamps with integrated DRLs. The new bumper receives larger air-intakes. The bonnet has also been subtly revised to accommodate the new elements.

Changes to the profile are limited to the new 17-inch alloy wheels while the rear gets tweaked taillights and bumpers. We expect the 2021 MG eZS to incorporate these changes while adopting slightly different grille detailing to differentiate itself from regular variants. 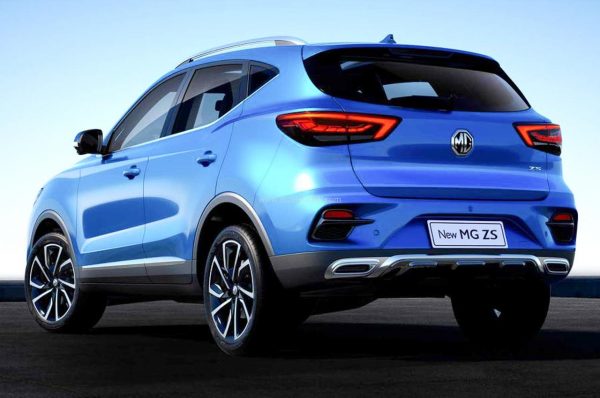 Coming to the cabin, the center console now holds a 10.1-inch touchscreen infotainment display with Android Auto and Apple CarPlay compatibility. The control buttons on the centre console have been restyled and the top-end variants receive fully 360-degree camera and navigation system. MG says that the materials employed on the interior now offer soft-touch feel for enhanced perceived quality.

The 2020 MG ZS for the UK continues to be offered with a 1.5-liter naturally aspirated petrol engine which is paired to a 5-speed manual transmission to develop a 106 hp and 141 Nm of torque. The crossover is claimed to accelerate from 0-100 kmph in 11 seconds before hitting a top-speed of 175.

The MG ZS compact SUV is pitted against the likes of Kia Stonic and Hyundai Kona in the UK. In India, MG Motors sell only the pure-electric variant of the ZS. We expect that the new MG eZS for India is currently under works and it is likely to be introduced before the end of this year. India is also expected to get the petrol ZS SUV by next year. 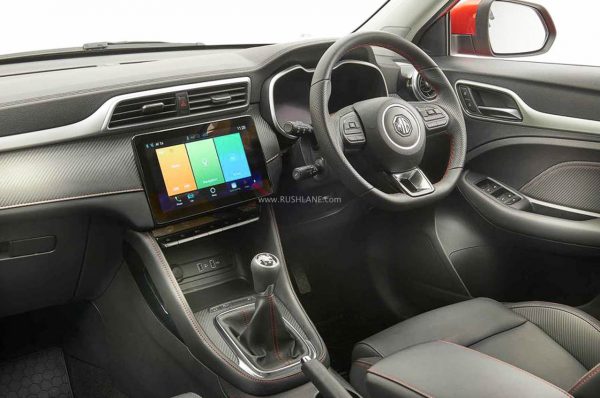 While the ZS is positioned as an important volume spinner in other markets, the eZS EV serves as a brand shaper in India. MG Motors India is expected to use the learning from eZS to come up with more affordable electric vehicles for our market. For not, the only rival MG eZS has in India is the Hyundai Kona EV.

The MG eZS for India is powered by an electric motor which is good enough for 141 hp and 353 Nm of torque. The crossover is equipped with a 44.5 kWh lithium-ion battery pack which is claimed to offer a range of 340 km. We don’t expect any drastic changes to the powertrain in the facelifted model.