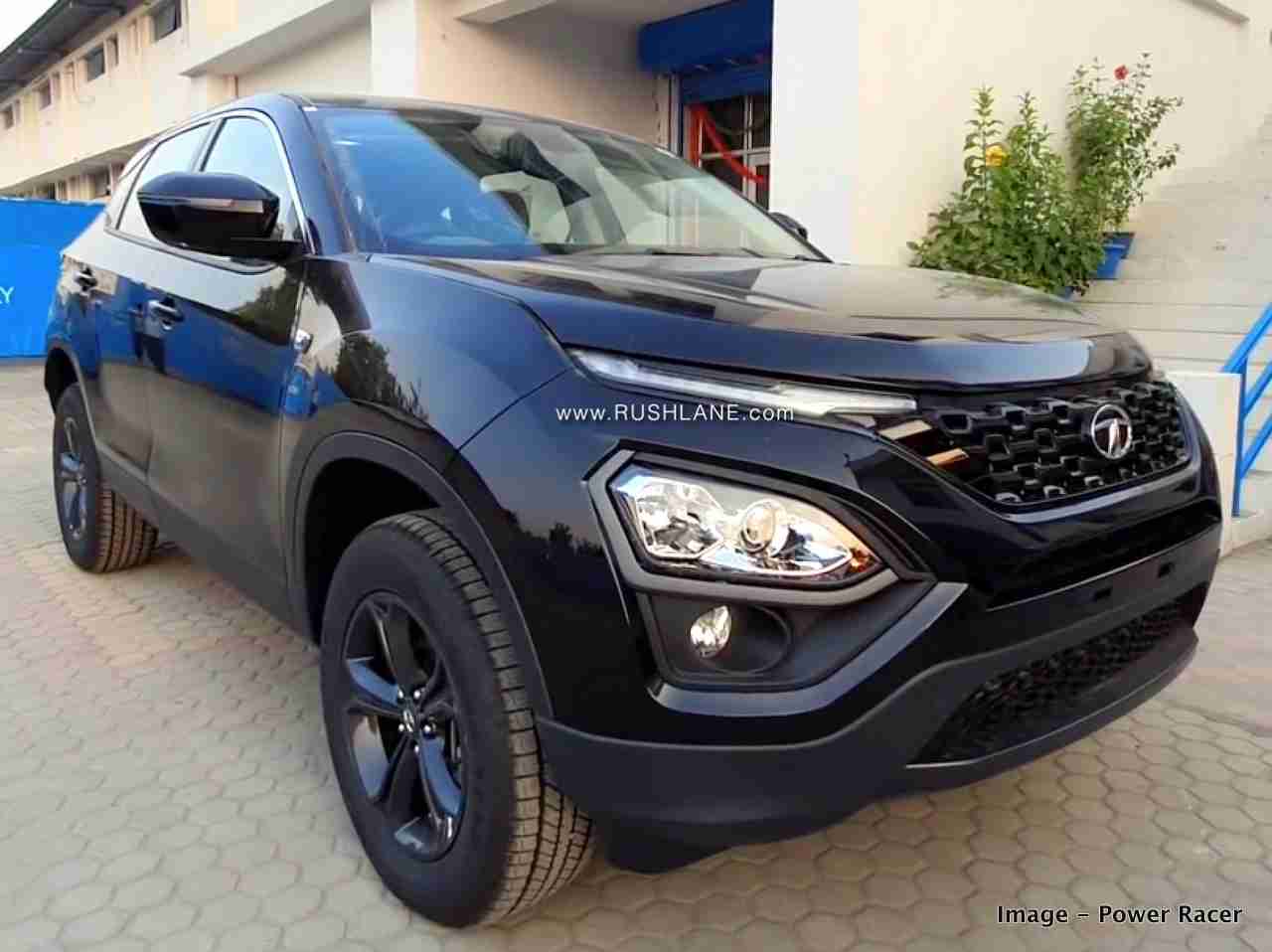 Kia Seltos has been noting increasing sales month after month. Launched in August 2019 saw total sales of 6,236 units which increased to 7,754 units in September and there on to 12,854 units in October 2019. Sales in November went up to 14,005 units, once again putting the newly launched SUV at the top of sales charts

From the table below it may be noted that the Kia Seltos has amassed sales well over double that of its arch rival Hyundai Creta and has managed to push stalwarts like the Mahindra Scorpio and Maruti S-Cross further down the rung.

Mahindra XUV500 at No. 6 saw sales dip 5 percent to 981 units as against 1,032 units sold in November 2018. The next gen XUV500 is on its way towards official launch sometime by mid 2020 which could come in with enhanced features, better interior space and a BS6 compliant engine lineup.

A total of 762 units of the Tata Harrier were sold last month despite hefty discounts and exchange schemes offered by the automaker. Of the cars registering sales over 500 units, Harrier posted the highest decline in sales MoM.

Sales of the Jeep Compass dipped 45 percent to 638 units in November while sales of the Renault Duster also fell 18 percent to 505 units. Nissan Kicks was at No. 10 on the list of best selling SUVs with total sales of 267 units while there were a number of buyers for the Renault Captur with 118 units sold in the past month, up 76 percent as compared to 67 units sold in the same month of the previous year.

Tata Safari saw sales down as much as 88 percent, pushing it down to No. 12 on the list of best selling midsized SUVs. Sales in November 2018 which had stood at 457 units dipped to just 53 units last month. Production of the Tata Safari Storme has been stopped as the SUV will be discontinued from sale once current stock is sold out. Just 1 unit of the Nissan Terrano was sold last month, down 96 percent as compared to 24 units sold in the same month of the previous year.

All these midsize SUVs together accounted for sales of 32,570 units in November 2019, up 78 percent as against 18,265 units sold in November 2018. It may be noted that this increase was solely due to the contribution made by Kia Seltos with the rest of the SUVs making up the balance 18,565 units.