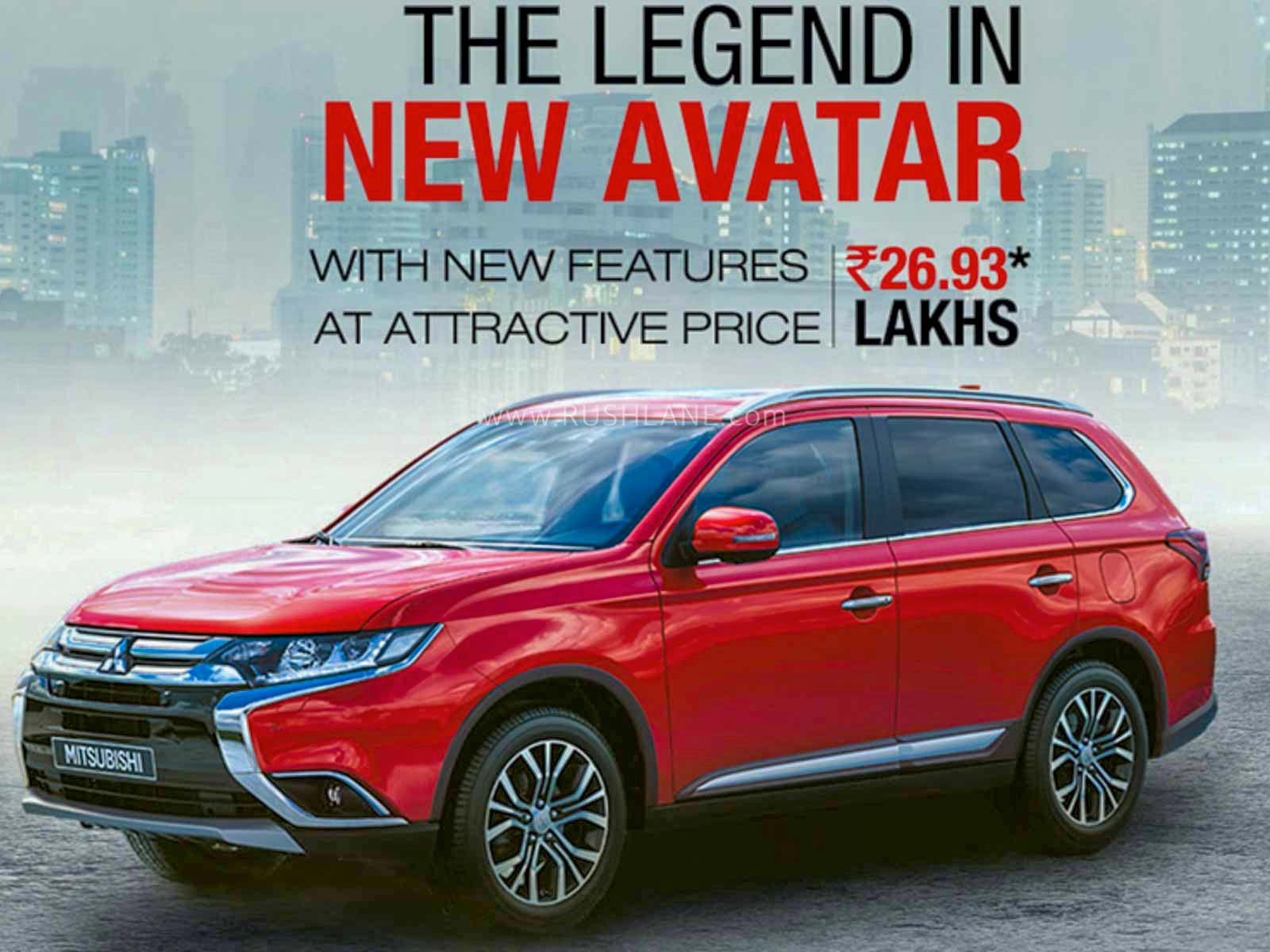 Following a 6 year gap of not launching a single new car in India, Mitsubishi finally launched a new car in June 2018. It was the much awaited Outlander SUV. Priced from Rs 32 lakhs ex-sh, there were not many takers for the SUV.

Brought in as a Completely Built Unit and exclusively powered by a petrol engine, the Mitsubishi Outlander SUV is now being sold at a staggering discount of more than Rs 5 lakhs. This is a flat price cut by the company, and is not any dealer level offer. 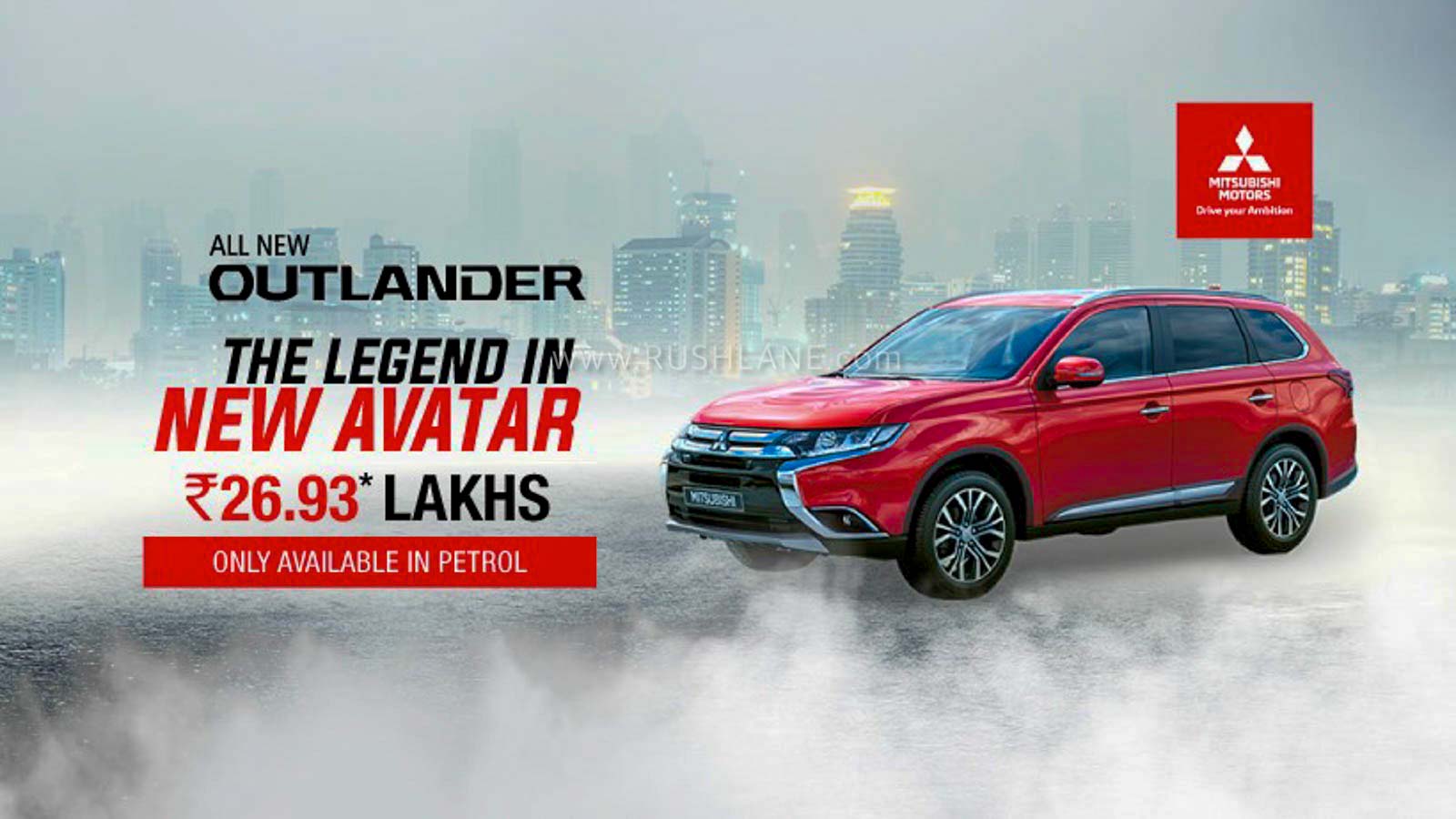 Interiors of the Outlander also boast of a more premium stance with a 7 seat layout. It gets a black and beige colour scheme with leather upholstered seats, dual zone climate control and a sunroof. It is seen with a new 7 inch touchscreen infotainment system, 710 watt Rockford Fosgate audio system with 4 speakers and safety features among which are keyless entry, auto headlamps, electric parking brake, rain sensing wipers and an electric sunroof. It also receives a total of 7 airbags, ABS, EBD and Hill Start Assist.

The single engine on the Mitsubishi Outlander is a 2.4 liter MIVEC petrol engine offering 165 bhp power and 222 Nm torque mated only to a 6 speed CVT with Multi Select 4WD system. This engine allows acceleration from 0 to 100 kmph in 11.1 seconds.

New Mitsubishi Outlander competes with Skoda Kodiaq, VW Tiguan, Toyota Fortuner, Ford Endeavour, Honda CR-V and the likes. Mitsubishi is targeting sales of 250-300 units by the end of FY19-20, while plans are also afoot to launch a hybrid Outlander PHEV in India.