Mitsubishi Pajero SUV to be discontinued globally next year

It is not news that Japanese automaker Mitsubishi Motors Corporation is struggling in global automotive markets. Since October 2016, it has been part of Renault-Nissan-Mitsubishi Alliance. Nissan is also not going through the best of times. It has cut down several of its international operations to concentrate more on the US, Japanese and Chinese market. To make this happen, Nissan Europe would be completely shut down.

Furthermore, Nissan Indonesia has discontinued Datsun owing to poor market performance. All Indonesian operations have been shifted to a Mitsubishi-owned manufacturing facility that makes the Nissan Livina MPV (based on Mitsubishi’s Xpander).

The most important (and saddening) piece of information is that Mitsubishi has faced the highest losses in 18 years and as a result, it plans to discontinue the Pajero (or Montero) crossover SUV next year. The Mitsubishi Pajero was already discontinued in its home market, but the manufacturing facility in Gifu prefecture (Sakahogi, Japan) has been producing the same for exports. 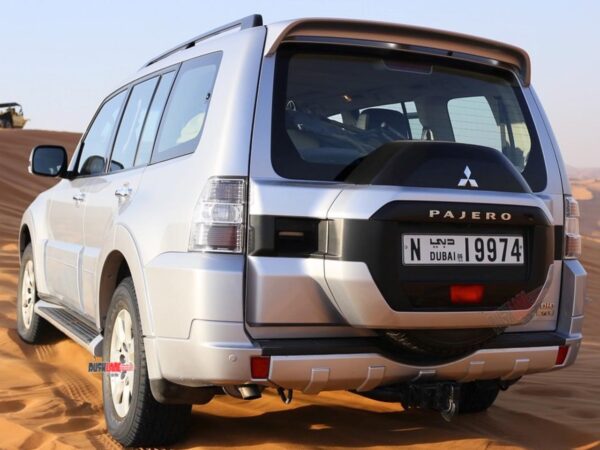 With the brand heading to a new business direction focusing on PHEVs (Plug-in Hybrid Electric Vehicles) and EVs for ASEAN markets, the Gifu factory will be shut down eventually. All functions from this facility will be transferred to Mitsubishi Motors Corporation’s Okazaki manufacturing plant. It is worth mentioning that the Pajero Sport will remain in the portfolio for quite some time.

What is happening to Mitsubishi India?

In India, Mitsubishi models do not even get the recognition they deserve due to poor marketing efforts and delayed updates. Do not be surprised if data proves that over two-thirds (or possibly more) of the Indian population are unaware of its existence.

Various sources claim that Mitsubishi India has found itself a new investor after being under Hindustan Motor Corporation Limited (HMCL). The last new product from Mitsubishi India was the 2018MY Outlander; a petrol-only crossover SUV launched at roughly Rs 32 lakh ex-showroom. It could not attract much attention and hence, the company later slashed its pricing by more than Rs 5 lakh. But sales continued to be on the extreme low.

Rumours suggest that the new-gen Mitsubishi Eclipse and Eclipse Cross compact crossovers are being considered for our market. If launched, they will compete with the Hyundai Creta, Kia Seltos and Nissan Kicks while being an alternative to the Tata Harrier, Jeep Compass and MG Hector. They might come with Nissan-Renault’s 1.3-litre turbo petrol (most powerful in the class) employed in the Nissan Kicks BS6.