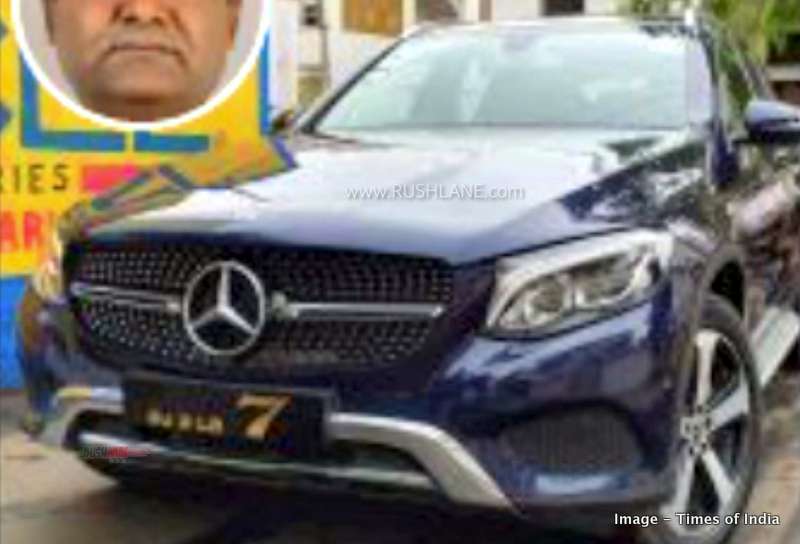 Govindbhai Hansrajbhai Parsana, a builder based in Rajkot, Gujarat, purchased a new Mercedes Benz GLC 220 D 4MATIC SUV recently. In addition to paying about Rs 63 lakhs for the SUV, he has shelled out an additional Rs.19.01 lakhs, for a fancy number plate GJ03 LB 0007.

With this purchase he has broken the record for the highest ever price paid for a special number plate in Gujarat. One may get the impression that Mr Govindbhai is a Bond fan, which is why he has spend Rs 19 lakhs on a car number plate. That is not the case.

No 7 is considered lucky by Govindbhai. The reason he says that when written in Gujarati, No 7 represents Lord Ganesha – The Lord of Good Tidings, who he worships. But unfortunately after paying Rs 19 lakhs, and getting his lucky number, Mr Govindbhai found out that he cannot write the number in Gujarat on his new Mercedes as it is against the law. 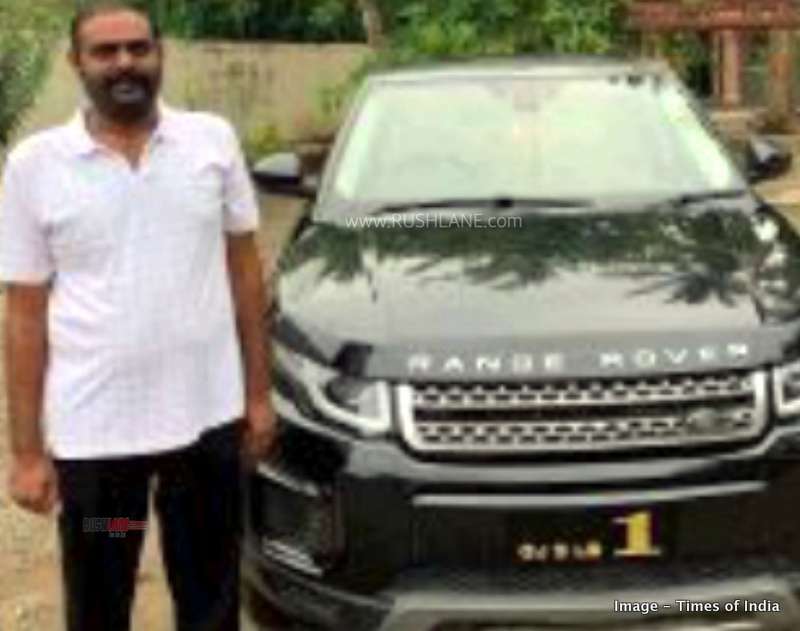 In the same round of bidding there was another Rajkot man, who is new news for a similar reason. Upendra Chudasama purchased a Range Rover and paid the second highest bidding amount of Rs.8.53 lakhs for a fancy number plate which spells GJ 03 LB 0001. This is the second time that Chudasama has spent a small fortune on the No 1 number plate.

Indians love special number plates. There appears to be a special affinity for numbers such as 1,7,9,11 and 99. Some buyers pay up extra for registration numbers that match their birthdays, wedding anniversaries or children’s birth dates, etc.

It may be remembered that earlier this year a Kerala based businessman purchased a Porsche 718 Boxster for Rs.1.2 crores. K S Balagopal, a pharmaceutical distributor from Kochi then shelled out a record amount of Rs.31 lakhs for the most expensive number plate in India. This breaks a previous record of Rs.26 lakhs paid for an exclusive number plate for a 2012 Mercedes Benz S-Class by a buyer in Haryana.

However, the current record for the world’s most expensive number plate ‘F1” is held by Afzhal Kahn, a British businessman and owner of Kahn Design. He purchased this special number plate for a whopping Rs.132 crores. This number plate not only represents the Formula 1 motorsports but is famous because of its bi-digit number. It is currently used by Kahn on his Bugatti Veyron with the black digits holding center stage across the yellow coloured body.