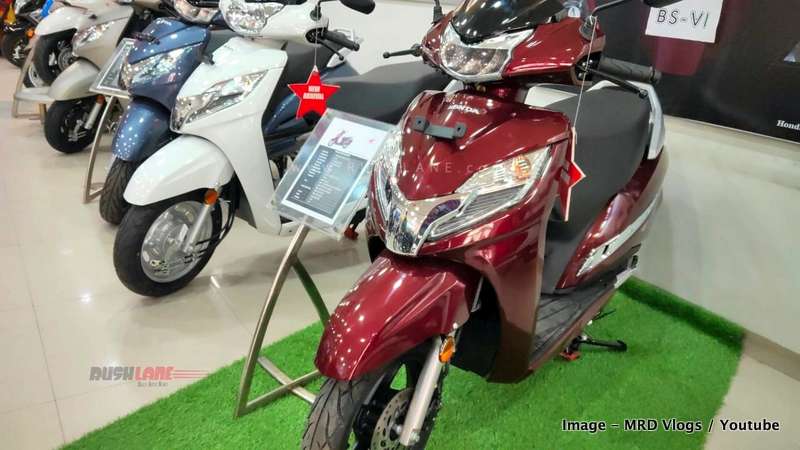 A recent survey conducted by Numr Research on customer experiences in terms of two wheeler makers in the country revealed that Honda and Hero have taken the two top spots on the list. The list also included Suzuki, TVS, Yamaha and Bajaj lower down the order in terms of customer preferences.

This was an online survey conducted among SEC A1 residents of Delhi NCR, Mumbai, Kolkata, Bangalore, Chennai and Ahmedabad all of whom were in the age group of 25-60 years. The respondents were all vehicle owners, avid movie goers and well aware of the changing trends in terms of technology.

Makers of Activa, India’s best selling scooter, HMSI scored the highest Net Promoter Score (NPS) of 74.27. This in spite of the fact that it is Hero MotoCorp which dominates the two wheeler segment, thanks to its reign in the motorcycle segment due to Splendor. 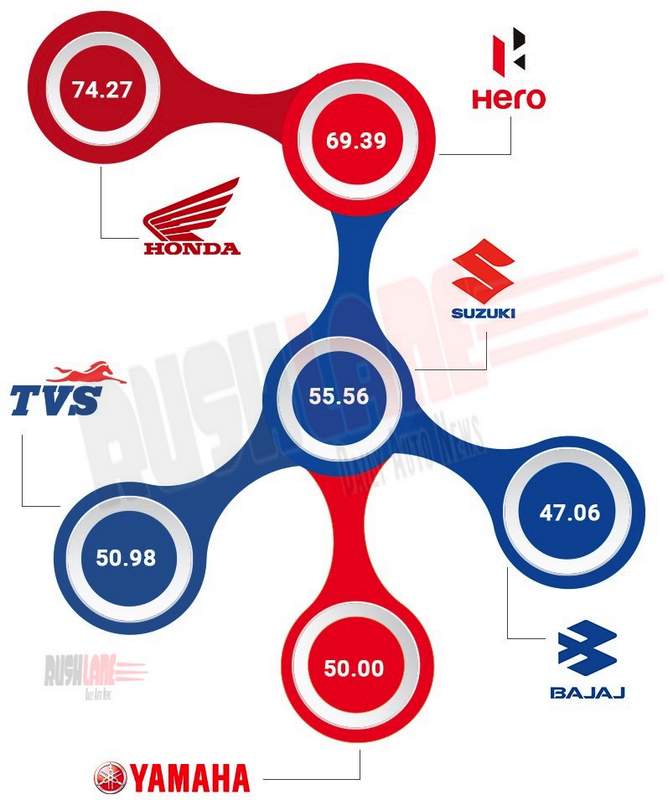 Net Promoter Score is a metric for calculating the loyalty of a customer in terms of satisfaction and also how likely the customer is to recommend the brand to others. The tool is based on a single question – on a scale of 0-10 – how likely are you to recommend a particular brand to friends, family or colleagues. The graph is plotted against total sales Vs NPS scores with Numr Research indicating that the NPS index has a direct impact on total two wheeler sales.

Two wheeler sales in the country have been on a downward spiral over the past many months. As per data released by SIAM (Society of Indian Automobile Manufacturers), two wheeler sales dipped 11.68 percent during the April to June 2019 period over the same period of the previous year.

In September 2019, the segment recorded monthly sales of 16,56,774 units as compared to the 21,26,445 units in the same period last year translating to a fall of 22.09 percent. The ongoing festive season has also failed to bring with it any positive impact despite every automaker introducing special editions and announcing substantial discounts and offers during the said period.