Jawa tops the list of most searched motorcycles on Google

Every year, Google publishes a report on the most trending items in various domains including the most searched cars and bikes. Given below is the list of top 10 trending bikes in India in 2018, based on search queries entered by users on Google. 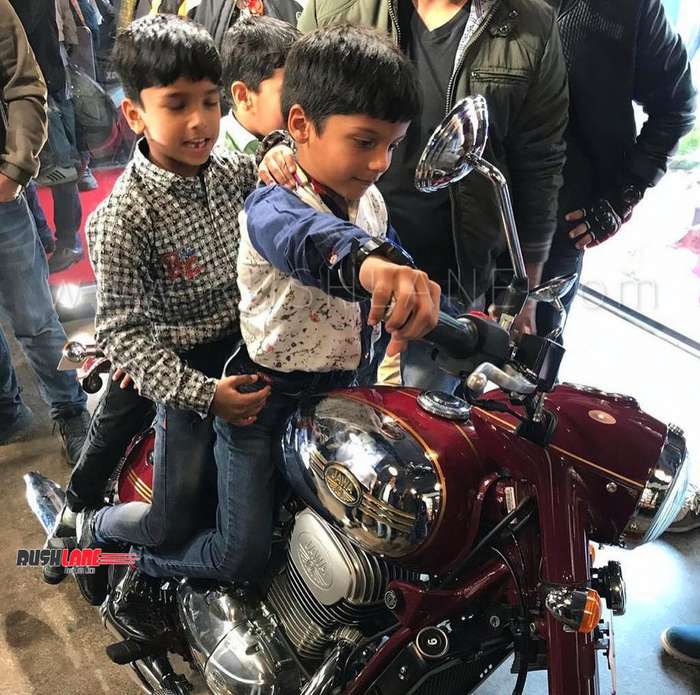 9. Hero XPulse 200 – This was featured in last year’s list as well and continues to attract users in the online realm. When launched, it will be the cheapest ADV in India. People are curious to know about Hero XPulse 200, as launch has been rescheduled to early 2019.

7. TVS Radeon – Radeon was a surprise launch, so everyone wanted to know what’s special about this new commuter bike from TVS. Radeon has been registering brisk sales since its launch.

6. Hero Xtreme 200R – This is competitively priced, allowing it to tap a larger market base. It is designed to work both as a performance bike and a commuter bike, which is attracting users at both ends of the spectrum.

4. TVS Ntorq 125 – Competitively priced, loaded with features, and with sporty styling, TVS Ntorq 125 has managed to get the attention of India’s young generation. This explains its online popularity.

3. Suzuki Intruder – This was at number one position in last year’s list and continues to attract online users. Its superior design and styling and competitive pricing explain its online popularity, even though sales have been average.

2. TVS Apache – Google has not indicated exactly which Apache is the most searched, but it is likely to be the new Apache RTR 160 4V and the Apache RTR 200 4V Race Edition. The latter has received dual-channel ABS and named as Race Edition 2.0.

1. Jawa – You would have most likely guessed this, as Jawa Motorcycles had created significant buzz prior to its launch. Jawa twins – Jawa and Jawa 42 – are attracting young and the old alike with their retro-modern styling and nostalgic value.

The above trends indicate that people search more for new product launches and not necessarily the bestselling models. There are a few surprises as well such as Royal Enfield 650 Twins (Interceptor and Continental GT) that had created a lot of buzz, but didn’t make it to the above list. Bestselling Honda Activa is also missing even though the new variant Activa 5G was launched in 2018. Also missing are premium and performance bikes, which is not so surprising, as there are relatively fewer customers for such bikes.