MotoGP rider retires from motorcycling after being fired by team

In what is termed as unsporting, dangerous and damaging conduct, 22 year old, Moto2 star, Romano Fenati who was sacked by Moto2 team on Monday, has now announced his retirement from the sport.

The incident occurred on Sunday at the San Marino Grand Prix. Romano Fenati reached out to grab his opponent, Stefano Manzi’s brake lever when riding at 140 mph (225 kmph) as they raced side by side and has hence had to face stern action. 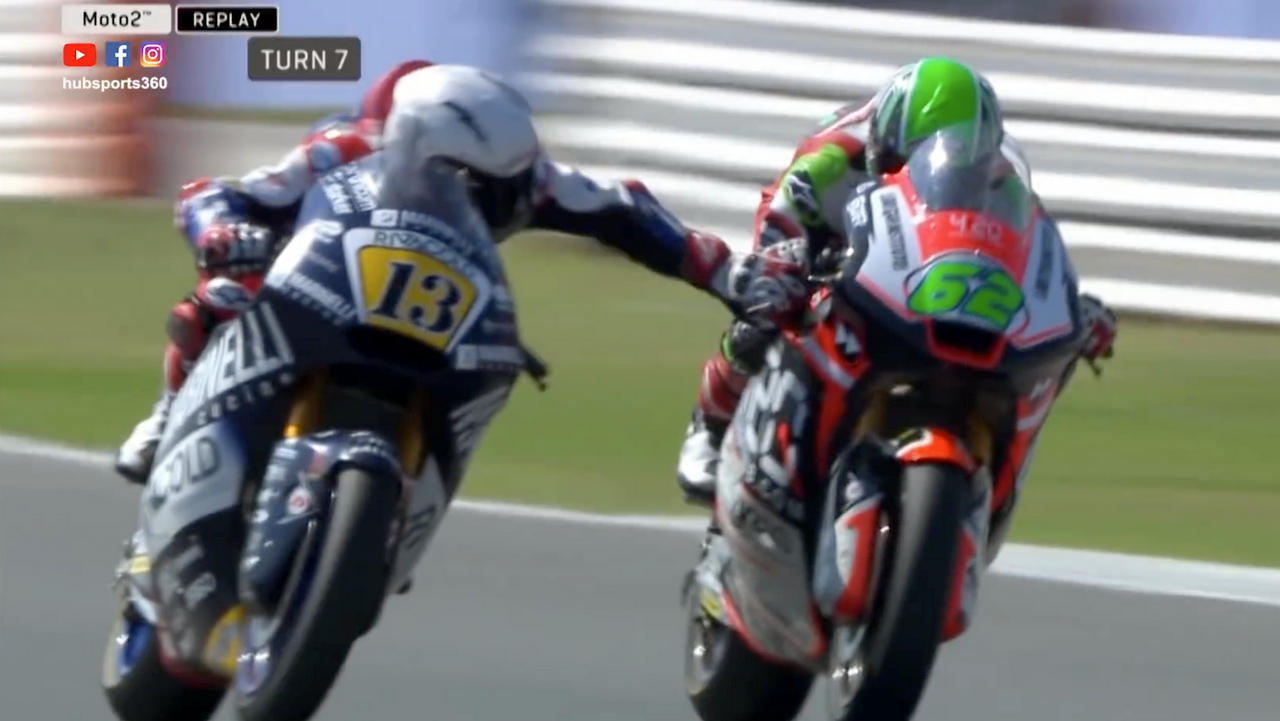 Fenati finds that not only has he been disqualified from the race but has also been dumped by his Marinelli Snipers Moto2 team and will also lose a 2019 MV Agusta deal. Following the incident, Fenati was black flagged while Manzi managed to stay upright on his bike

Though Fenati issued an apology, a statement from Marinelli Snipers confirmed the termination of his contract as this dangerous and unsporting action cannot be apologised for in any way. It was an irresponsible act which endangered the life of another racer and hence Fenati will not be participating in any more races with Marinelli Snipers team.

This is not the first incident when Romano Fenati has shown irresponsible and unsporting behavior. He has earned a reputation of being both reckless and danger. In 2015, Fenati was penalized for kicking out at Finnish rider Niklas Ajo whose engine he also turned off at a practice starts.

Fenati terms the whole incident as unfortunate. He apologized for his action and states he has an impulsive character but his intentions were never to endanger the life of a fellow racer. He wanted to make him understand that he was doing something dangerous and hence reached out for his brake lever.

Fenati said, “That world is closed to me, I’ll not race anymore. It isn’t my world. There is too much injustice. I was wrong, that is true, but nobody cares about my pain.”