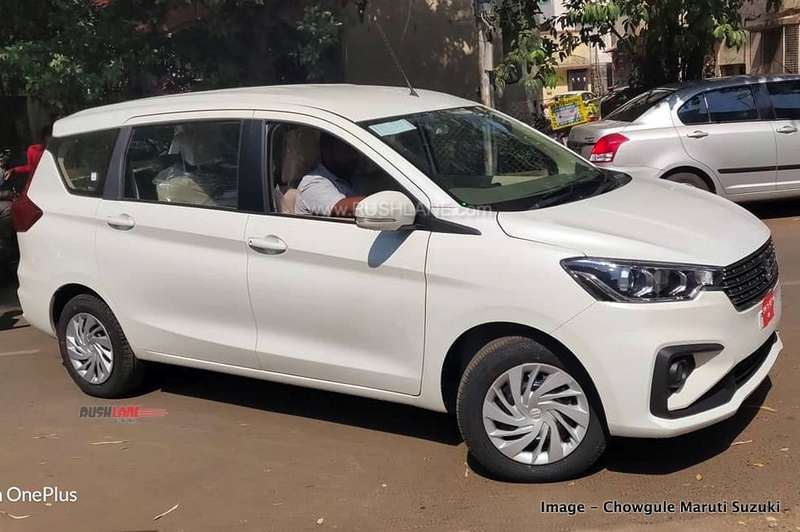 The MUV segment in India has traditionally been diesel heavy till now, however with the upcoming BS-VI emission norms, things might change. OEMs have either started to bring in petrol options or have announced such plans to ensure that they don’t loose out on sales due to increased costs of BS-VI diesel motors. However, it still remains to be seen how the market will change next year. In the meanwhile, let’s have a look at how the market trend was in the last financial year.

Overall, around 2 lakh MUVs were sold in India between April’18 and March’19. Unsurprisingly, it was the Toyota Innova which came across as the market leader with a total contribution of 77,924 units. Majority of the customers, well, almost 99%, chose the diesel variant while only 813 customers preferred the petrol option.

Maruti had launched the new Ertiga last year and the MPV managed a total sales of 65,263 units. Sales of the Ertiga were split almost equally between petrol and diesel engine options. Maruti sold 32,325 petrol Ertigas and 32,938 Ertigas with diesel motors. Ertiga also emerged as the second-best selling MUV in the last fiscal.

Next up on the list is the Mahindra Marazzo which has been positioned between the Ertiga and Innova. However, the MUV landed up behind the other two heavy-weights in the sales charts. Mahindra sold a total of 24,130 Marazzos, all of which were powered by Mahindra’s 1.5 litre diesel engine. Mahindra is planning on launching petrol Marazzo, which will help boost sales.

Other MUVs on the list included some old-timers like the Sumo, Hexa and Xylo, all of which were sold only with diesel motors. Hexa managed sales of 7,547 units, Sumo got 6,174 customers while the Xylo attracted 5,251 customers. Renault’s Lodgy which too is offered only with a diesel engine, was one of the poorest performing MUV in the list. Renault managed to sell just 880 units in the entire year, averaging less than 75 units per month.

One major exception in the diesel dominated segment was the Datsun Go+ which is sold solely with a petrol motor. The Go+ attracted 5,068 customers last fiscal. If we look at the overall statistics, petrol MUVs contributed around 19% in the overall sales in the segment while diesel dominated with a market share of around 81%. However, with the upcoming emission norms and the way OEMs are preparing their future line-ups, we expect that in the upcoming years, petrol MUVs will start contributing more in sales.