Once completed, this new expressway will reduce travel time between the national capital and financial capital from a current 24 hours to 12 hours for cars. It will also reduce the travel distance by 400 kms as the highway will cut through new regions.

Land acquisition, which earlier posed a problem, has now been sorted out. The original expressway was supposed to run parallel to NH-9 but the new route will start at Gurugram and go on towards Alwar, through the tribal districts of Jhabua and Ratlam and then on to western Madhya Pradesh towards Baroda, Gujarat, Surat, Dahisar and in to Mumbai. This re-route has helped in land acquisition cost reduction by over Rs 16,000 crores. 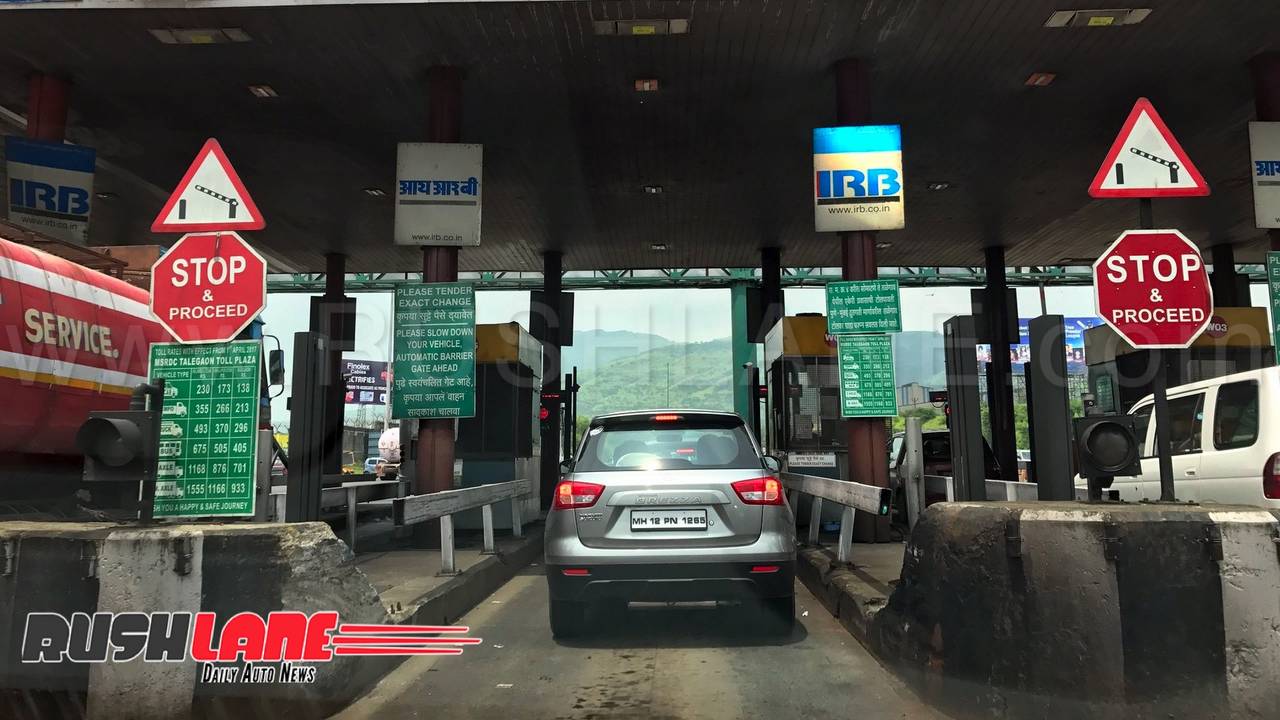 To be built at a cost of INR 1 trillion, the Delhi Mumbai Expressway will see cars travel at speeds of 120 kmph and distance will be reduced by around 400kms to 1,250 kms.

Gadkari states that one of the main objectives of this expressway was to decongest Delhi-NCR as all vehicular traffic will now pass through the outskirts of Delhi. NH-8 sees about 3 lakh vehicles plying on a daily basis and this new expressway will not only ease the traffic situation but will also ensure a less polluted national capital.