Honda Cars India Limited, leading manufacturers of passenger cars have commenced production of 2nd Generation Honda Amaze. The car is being produced at the company Tapukara Plant in Rajasthan with official launch in the country on May 16.

Bookings opened last month with the company announcing a special introductory price for the first 20,000 bookings. 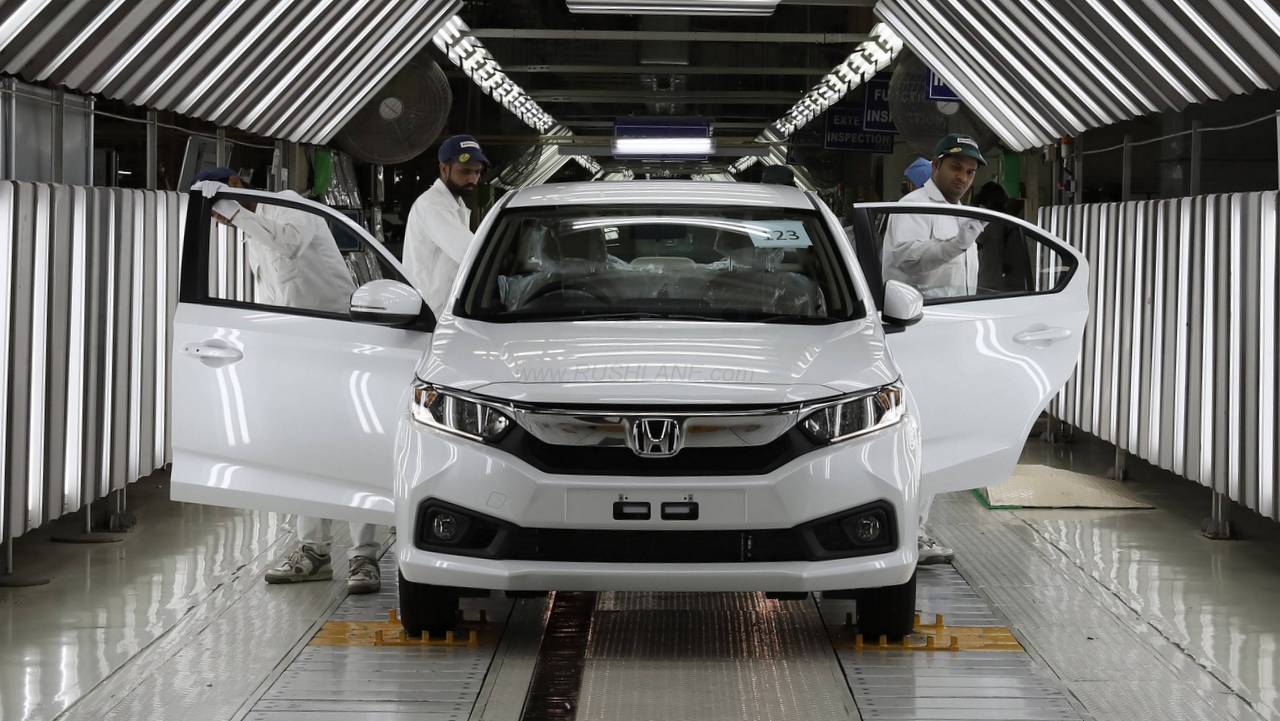 Honda Amaze premium sedan, set for deliveries immediately after launch, gets detailed with some outstanding features and excellent performance. It continues to sport the same engine lineup as seen in powering its earlier counterpart tweaked for added performance and mileage.

Honda Amaze is positioned on a new platform which boasts of Honda’s advanced engineering prowess. It was showcased at the 2018 Auto Expo and will be offered in four trim levels – E, S, V and VX. 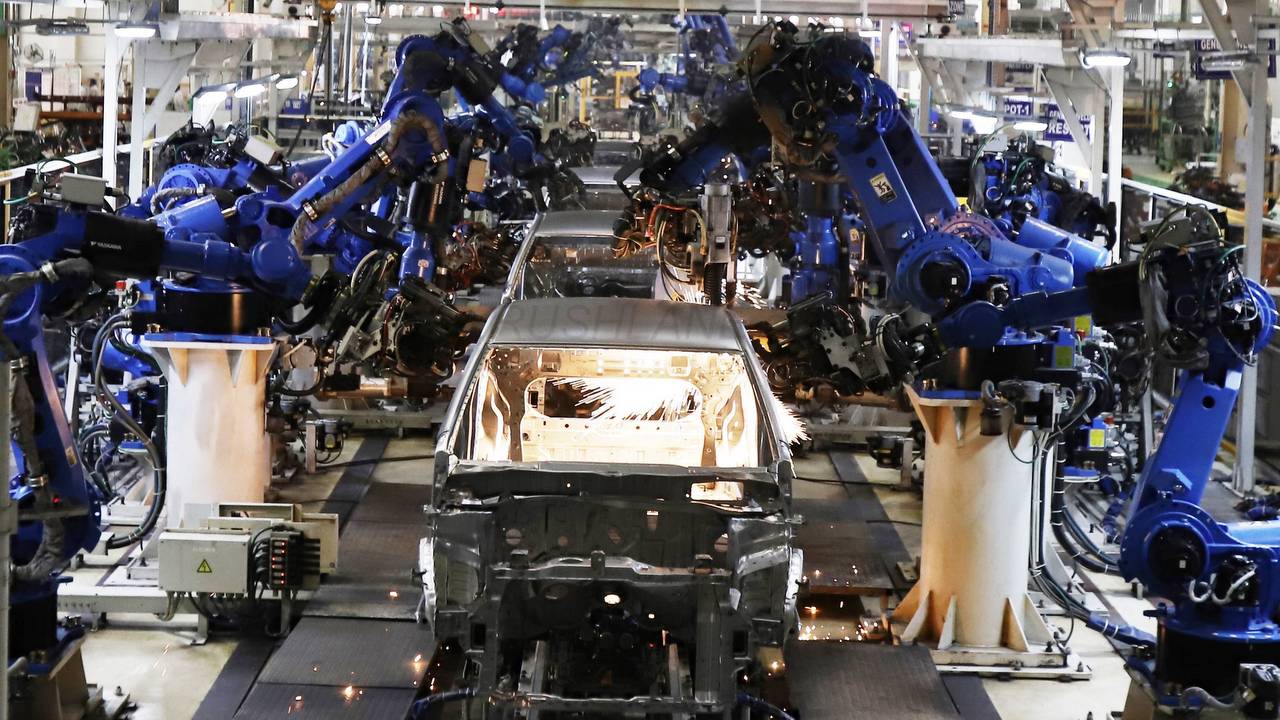 One outstanding feature on the new Amaze is that it comes in with Diesel CVT which is Honda’s first technology both in India and globally. Other features include rear parking sensors, rear camera and new alloy wheels.

Dimensions have been increased and the Honda Amaze is 5mm longer at 3,995mm and 15mm wider at 1,695mm adding to better driver and passenger cabin comforts. There are also rear arm rests with two cup holders and where infotainment is concerned, the new Honda Amaze gets Digipad 2.0 with Apple CarPlay and Android Auto. It also gets a multi-function steering wheel with automatic climate control, push button start stop features and a quieter cabin with lower NVH levels.

Though 2nd Generation Honda Amaze continues to be powered by same engine lineup, improved performance and better mileage is seen on the 1.5 liter i-DTEC turbo diesel engine mated to a CVT automatic gearbox with paddle shifters. The 1.2 liter i-VTEC petrol gets manual and CVT options.