Following the official unveiling at the Geneva Motor Show earlier this year, Audi India is actively testing the new A6 sedan in the country where it is slated to launch in early 2019. From the model sighted on test, it is evident that the new A6 has grown in proportions.

As per info revealed by Audi, the new A6 is now 7mm longer, 12mm wider and 2mm taller than its earlier counterpart. Wheelbase too has been increased by 12mm to 2,924mm which is not only lighter but also offers better comfort and space in the rear passenger area. 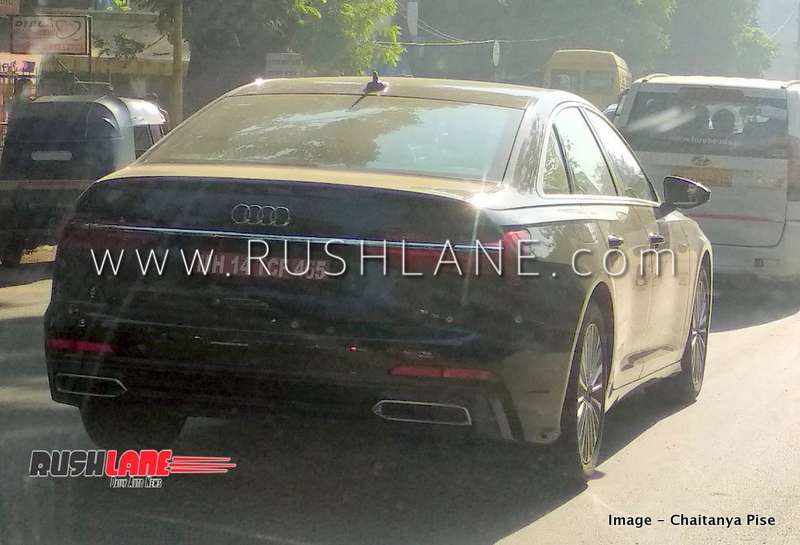 Spotted on test in Pune by Chaitanya Pise, new Audi A6 launch in India will follow launch of the A8 L. Borrowing inspiration from the A7 and the more premium A8, the 2019 Audi A6 will sport a wider and lower single frame grille, flatter headlamp design and contoured air inlets. It also receives a taut roofline with steeply raked C Pillars. Features to the rear include a chrome strip connecting the two rear lamps.

Interiors of the 2019 Audi A6 will see a new instrument panel with a black panel design, a central console and two MMI touch response displays which are angled towards the driver for easier accessability. The new Audi A6 also gets a full range of navigation aids, infotainment and Audi connect settings and with each profile upto 7 drivers can individually store around 400 preferred settings. The top of the line variant gets a Bang & Olufsen Advanced Sound System delivering 3D sound to the rear. 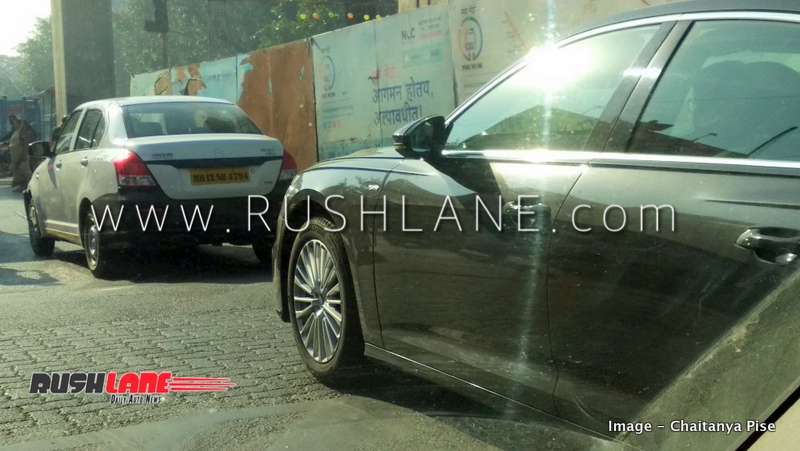 Once launched in India, the new Audi A6 sedan slated to carry a price tag between Rs 55-63 lakhs. It will compete against the Mercedes Benz E Class LWB, BMW 5 Series and Jaguar XF in the luxury sedan segment.