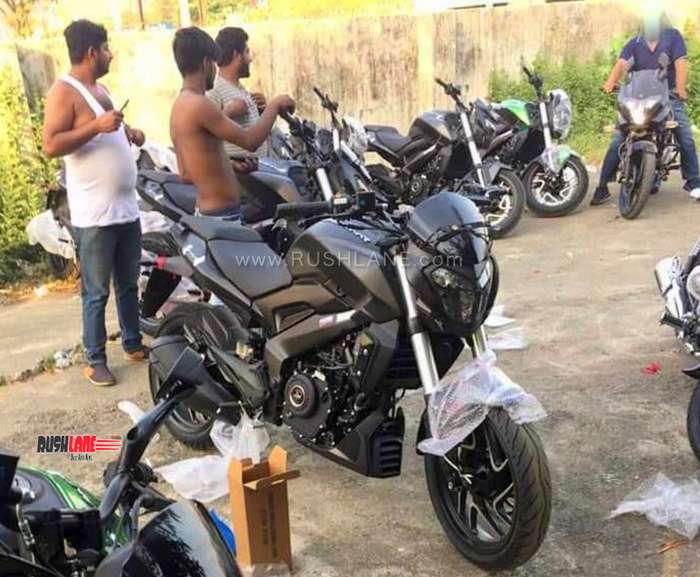 Ahead of its official launch, the new 2019 Bajaj Dominar has started to arrive at dealerships across India. As per dealers the launch price of new Dominar is Rs 1.74 lakhs, ex-sh, Delhi. This makes it about Rs 12k more expensive than the old Dominar.

The new gen Bajaj Dominar 400 has been updated on several fronts as compared to its older model, which was launched in December 2016. The most significant of these updates, which includes improved mechanics and electronics, is its more powerful engine.

Yes, Bajaj Dominar is now more powerful than before. It is still powered by the same 373 cc single cylinder unit, but tuned to generate more power. Older Dominar generated 35hp at 8,000rpm and 35Nm of torque at 6,500rpm. The new one generates 40 hp power at 8,650 rpm and 35 Nm torque at 7,000 rpm. That is 5 hp more powerful than before. Apart from this, the engine is now a more refined unit, thanks to DOHC setup borrowed from KTM Duke 390. Vibrations are all gone. Cooling system is much better. 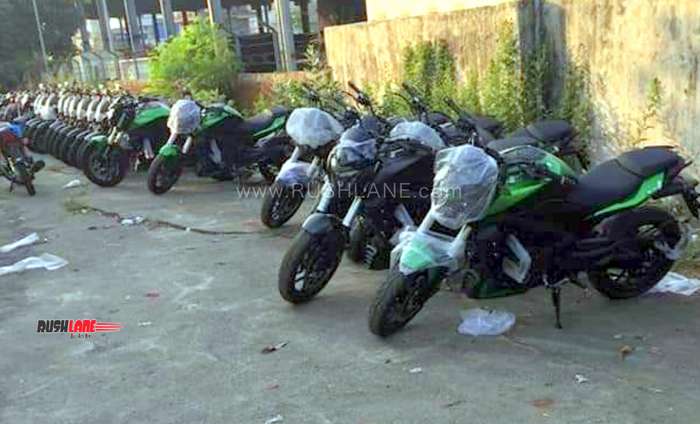 In the front, new Bajaj Dominar gets USD forks instead of the regular forks. These improve ride and handling of the bike. The alloys are also new. Tyre and alloy size is same as before. Brakes are via single disc in the front as well as rear, equipped with dual channel ABS as standard. Exhaust system is completely changed. Three colour options are on offer, Green, Red and Black.

In terms of upgraded technology, the new Dominar 400 gains a new instrument console with twin displays both of which display more information along with gear position, time and trip meter, low battery and side stand indicator. Safety warnings are in text, as against symbols shown on the displays of the outgoing model.

2019 Bajaj Dominar will take on the likes of Mahindra Mojo, BMW G310R, Honda CB300R, KTM Duke 250, etc in the price segment. Even before the update, Bajaj Dominar was still the most value for money bike in the segment. But this did not help Bajaj generate sales. Their aim was to sell about 10k units a month, but they were selling about 2k units a month. It remains to be seen whether the launch of new Dominar will help the company improve sales.