Festive season is the time when automakers go into hyper drive with the launch of several new models and variants. There’s a heavy rush of customers, as buying a new car is considered auspicious during the festive season.

It’s an opportune time for car makers to showcase their best and boost their sales by capitalizing on the festive fervour. This year too, various new models and variants are slated to be launched. Here’s a list of the most awaited car launches in 2018 festive season.

Hyundai has been aggressively marketing the launch of all-new Santro, as it plans to take on the likes to Wagon R, Renault Kwid, Maruti Alto (top-end trims) and Tata Tiago. It has even launched a separate website, inviting people to participate in a naming contest for its contemporary family car. You can participate in the contest and take home the all-new Santro for free.

Launch of all-new Santro has been scheduled for October 23 and it is likely to be named Santro, as this name has been suggested by majority of people who participated in the naming contest. Other popular name suggestions include i5, Splash, and Saneon. Bookings will officially begin from October 10, but some dealerships have already started taking unofficial bookings for an advance payment of Rs 10,000. All-new Hyundai Santro will have various upgrades and premium features. It will be powered by a 1.1 litre petrol engine mated to a 5-speed manual gearbox. AMT option will also be available to customers. 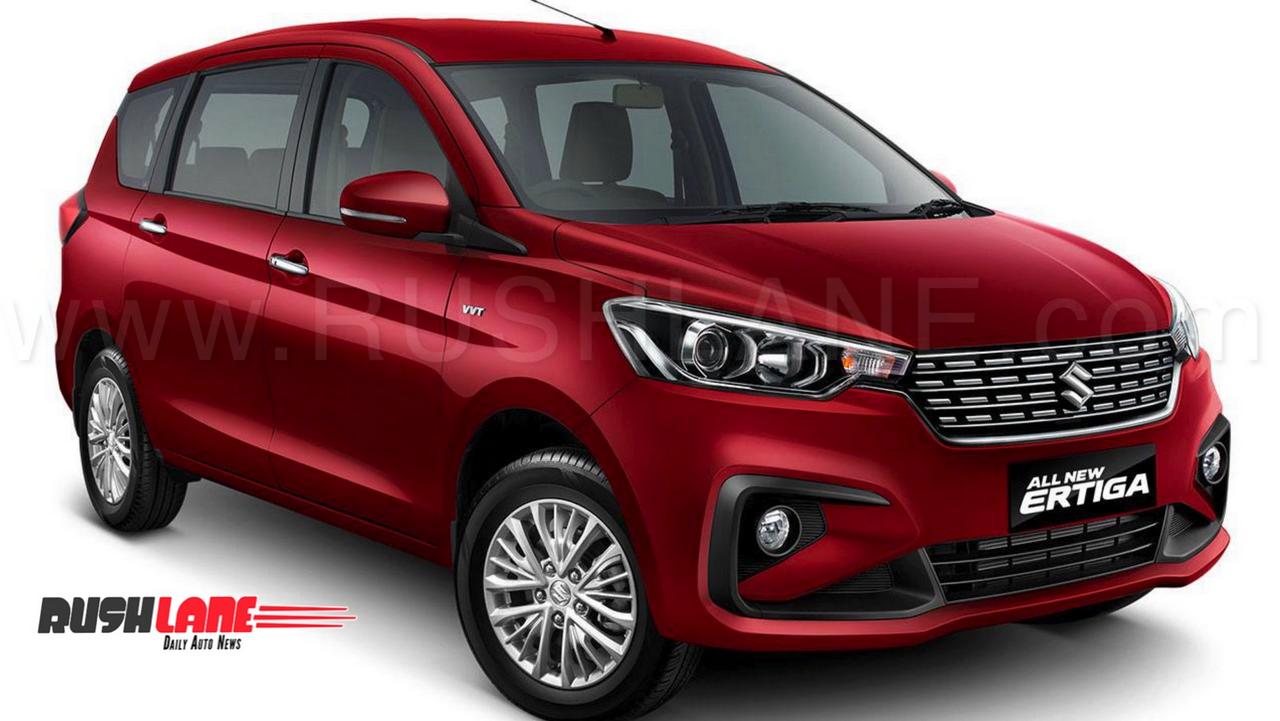 Second generation Ertiga is slated to be launched in the last week of October, around a week prior to Diwali. 2018 Ertiga will have a muscular exterior profile that looks similar to Innova. It has premium upgrades such as automatic climate control, keyless entry, engine start/stop button and Apple CarPlay and Android Auto supported SmartPlay touchscreen infotainment system. Security features have also been upgraded to include ABS with EBD, dual front air bags, rear parking sensors, and speed alert system.

2018 Ertiga will have the K series 1.5-litre petrol engine that delivers 103 bhp power and 138 Nm torque. Diesel engine will be the same as earlier – D13A 1.3-litre turbocharged unit that delivers 90 PS power and 200 Nm torque. Petrol variant offers both 5-speed manual and 4-speed automatic transmission, whereas the diesel variant has a 5-speed manual gearbox. Bookings have not started officially, but some dealers are making unofficial bookings for Rs 11,000.

With a host of styling upgrades and new features, Ford Figo Aspire Facelift will be launched on October 4. Leaked images reveal that Ford Aspire Facelift has several of the design features seen in the Freestyle cross-hatch that was launched in April. Chrome surrounds have been added to the front grille and fog lamp housings. LED DRLs are not there, but the headlamp unit gets a new look with redesigned internals.

Interiors now have a new dashboard, featuring a 6.5-inch touchscreen infotainment system compatible with Apple CarPlay and Android Auto. Top-end variants of Ford Aspire Facelift will have upgraded security features such as ABS with EBD and six airbags. Petrol variant of Ford Aspire Facelift will have a new 1.2-litre, 96hp, 3-cylinder engine mated to a 5-speed manual gearbox. There are no changes to the 1.5-litre, 100hp diesel engine.

Originally launched in 2003, Honda CR-V continues to appeal to a niche market even though sales numbers have not been significant. However, things may change with the launch of fifth generation Honda CR-V on October 9. 2018 CR-V has subtle design changes on the outside whereas the interiors have been upgraded with new luxury features such as rear air vents and electrically adjustable driver seat. Safety features include ABS with ABD, 6 airbags, brake assist and hill start assist, traction control and ISOFIX mounts. New CR-V petrol variant has a 2-litre engine that delivers 154 PS power and 189Nm of torque. Diesel variant has a 1.6 litre, 120 PS engine mated to a 9 speed AT unit from ZF.