The Datsun Go Cross SUV which made its debut in Indonesia late last year has been spotted testing in Chennai, signalling that Nissan’s subsidiary hasn’t given up on India (yet). An SUV would be a crucial addition to Datsun’s Indian portfolio which is currently not meeting the company’s sales expectation.

With a price tag of less than Rs 10 lakhs, the Datsun Go Cross (tentative name) could just be the turnaround specialist for the budget brand. The SUV made its debut in the form of a concept on the sidelines of Tokyo Motor Show in 2015. 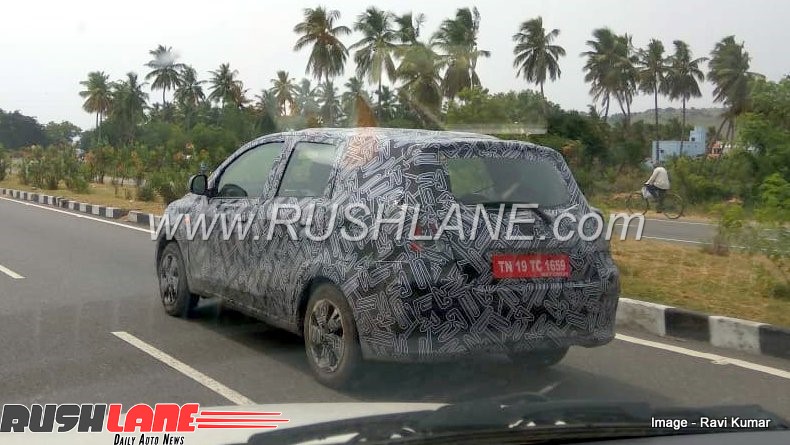 Based on Renault-Nissan’s CMF-A platform which has been developed predominantly in India (both Renault Kwid and Datsun redi-GO are based on this platform), the Go Cross will be holding an attractive price tag as its USP to rival the likes of Honda WR-V or the rumoured Maruti WagonR 7 seater. The heavy localization level would help Datsun to throw in a few segment-first features as well.

The Datsun GO Cross is expected to be powered by a 1.0-litre three-cylinder petrol motor which is based on the one that currently powers the Redi-Go and Kwid hatchbacks, but to compensate for the added bulk of the SUV, it is likely to be turbocharged. A standard manual transmission and a possible AMT could be in the offing.

The Datsun Go Cross is expected to be launched in India sometime next year. It’s also worth noting that Renault is also working on it’s own version of an affordable SUV based on the same platform (codenamed RBC).