At a special event in Milan ahead of the EICMA 2018, Ducati has unveiled the new Diavel 1260 and 1260 S variants. The new version of the power cruiser has significant upgrades to offer a better combination of a street figther and a cruiser.

The most significant update comes in the form of the 1,262 cc Testastretta DVT engine which is borrowed from the XDiavel. On board the new Diavel 1260, the motor produces 157 PS and 129 Nm of torque. Thanks to the added performance, the bike has opted for a chain drive instead of the XDiavel’s belt drive. 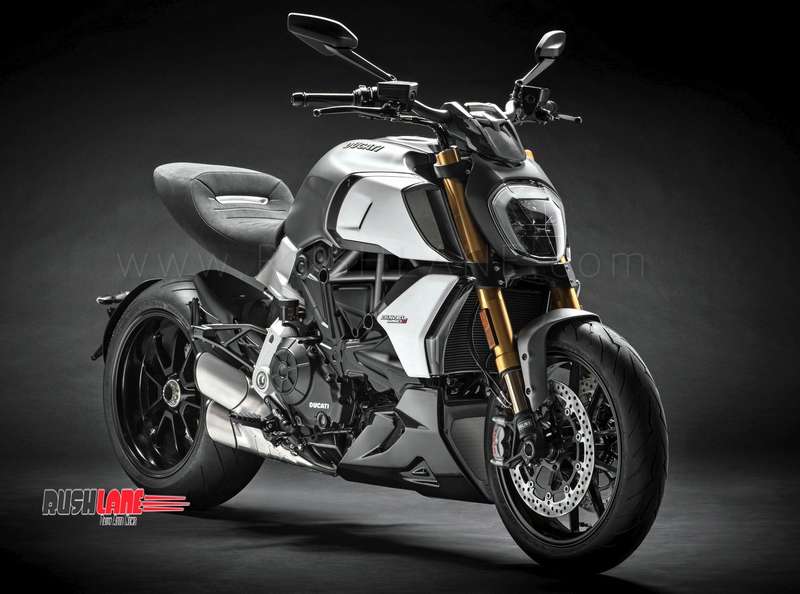 The motorcycle also employs a new shorter trellis frame with slightly different geometry and a new aluminium swing arm. The ergonomics, Diavel’s USP, has been retained without much changes. The Diavel 1260 S boasts of a fully adjustable Ohlins inverted telescopic front fork. 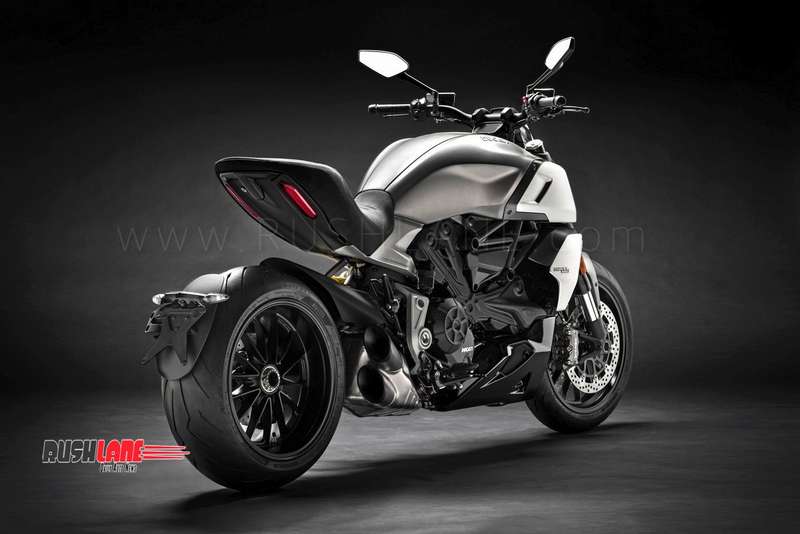 The new Diavel family comes with standard Ducati Link app which allows the user to adjust the settings of IMU-enabled Ducati Electronic Package via a smartphone. The app can control the ABS, traction control, and ride mode settings in addition to recording riding routes with speed data.

The new Ducati Diavel 1260 and 1260 S are expected to go on sale sometime in early 2019. Pricing is expected to be unveiled closer to the market launch. India launch will take place early next year.