New Ducati Diavel spied – Gets sportier in looks as well as performance, India launch next year

The Ducati Diavel is due for an update next year and reports have surfaced online, suggesting that the popular power cruiser will get significant upgrades to differentiate itself from the XDiavel. The boffins at Borgo Panigale have planned to achieve this by making the Diavel sportier than before.

The new Ducati Diavel will be available in 1260 and 1260 S avatars. The new model will be based on a new frame which employs the engine as a stressed member. The new Diavel will also get sportier suspension setup with a steeper rake (27 degrees compared to existing model’s 28). 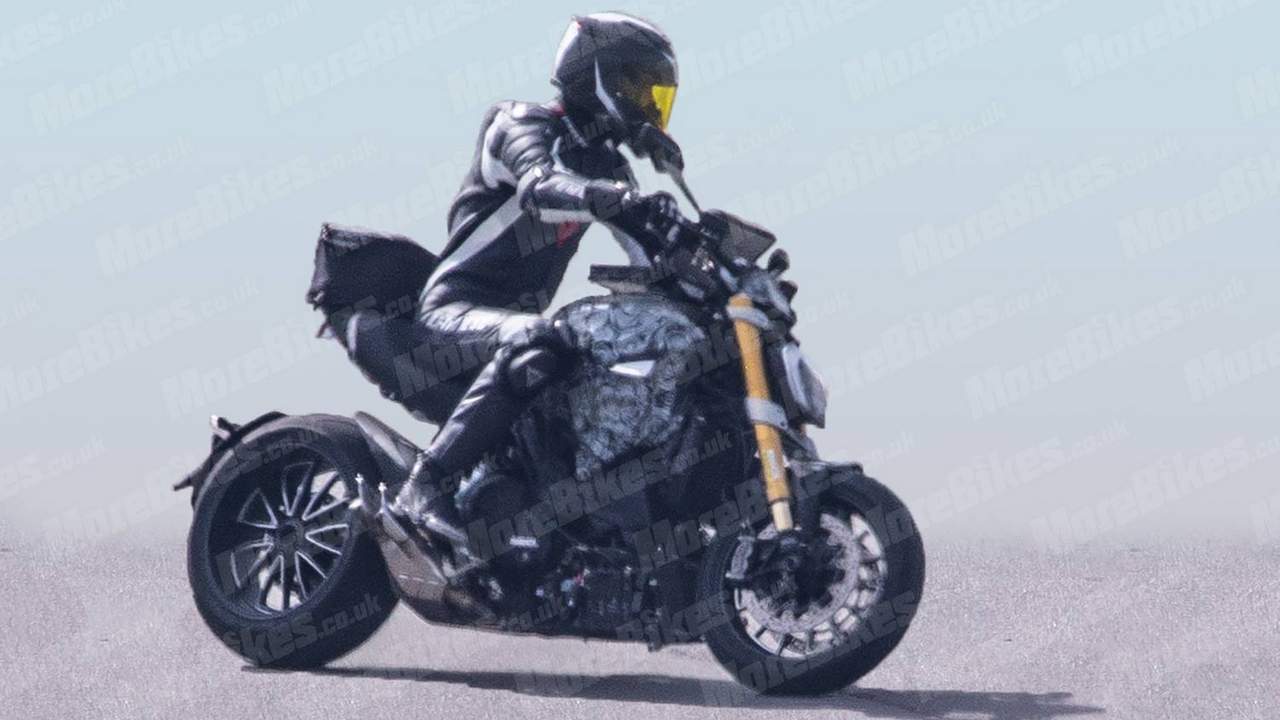 Eugenio Gherardi, Project manager at Ducati, says that despite the wheelbase being extended by 15 mm, the 2019 Diavel is noticeably nimbler than the current model. The base Diavel 1260 will be equipped with Marzocchi suspension system while the top-end 1260 S will feature a fully adjustable Ohlins setup.

Based on the spyshots, the 2019 Ducati Diavel is expected to borrow a few design elements from the XDiavel like the LED headlamp unit and twin-exhaust pipes. While the XDiavel features forward set foorpegs for a relaxed riding posture, the new Diavel will offer a much sportier ergonomics. 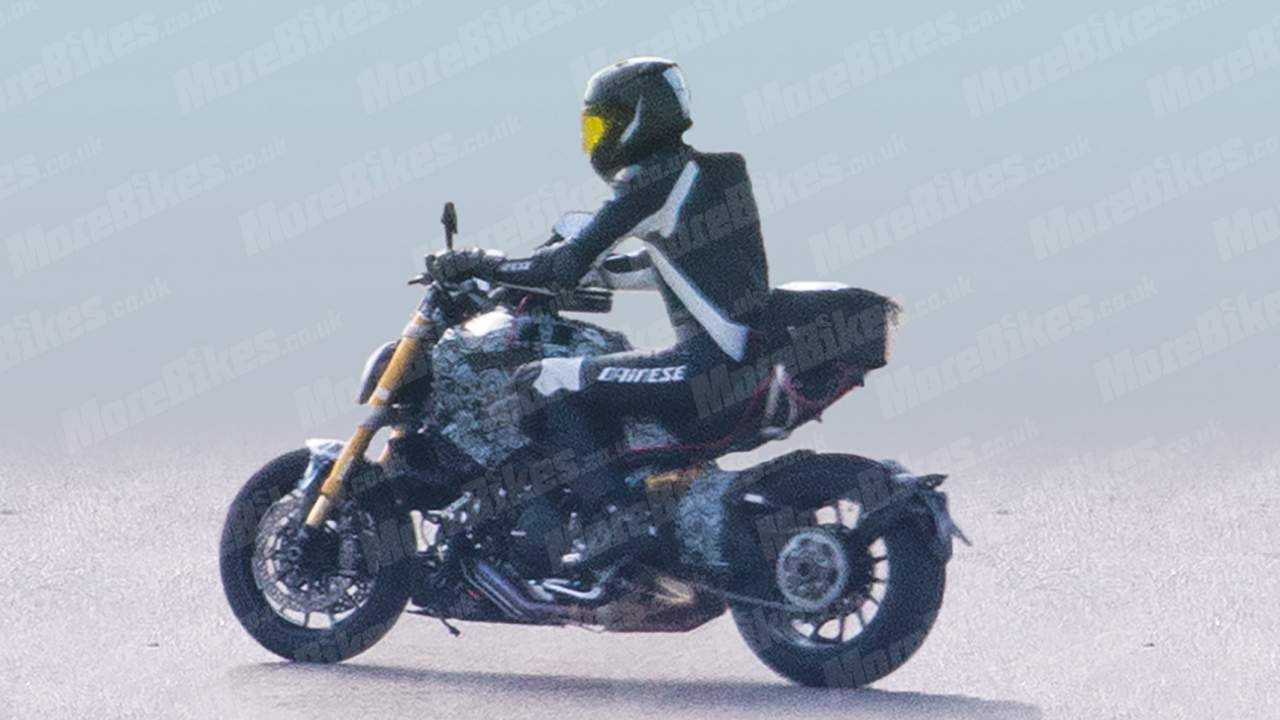 In terms of equipment, the 1260 S version is reported to be equipped with an Inertial Measurement Unit (IMU) which paves way for advanced electronic systems like cornering ABS. It will also come with wider 240 section rear tyres and Brembo monoblock disc brake system.

The 2019 Ducati Diavel will make its world premiere either at INTERMOT (Cologne) in October or at EICMA (Milan) in November this year with sales set to commence early next year. India too will get the bike next year itself.