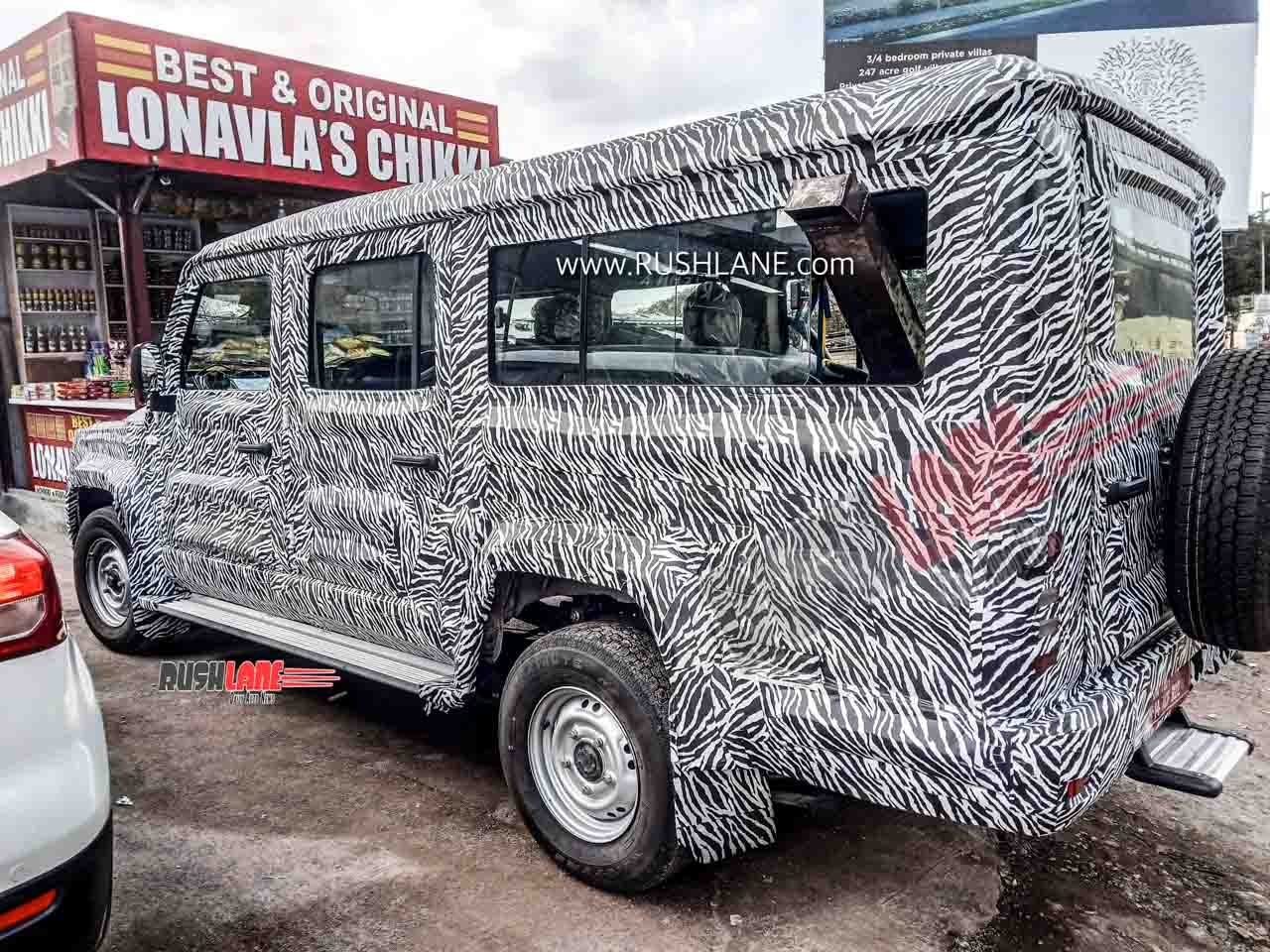 Force Trax (Toofan) might not be a big hit in urban channels however it is a well-loved product in the Indian upcountry market. Ahead of the upcoming BS6 emission norms, the Pune based automaker is currently busy in making its vehicle lineup BS6 compliant.

Now, latest spyshots of the 2020 Force Toofan have surfaced on the internet. Images are credit to automotive enthusiast Narinder Tandon. The spyshots reveal the front profile of the MUV and it looks considerably different than the one seen on the model which is currently on sale.

The heavily camouflaged vehicle clearly gets a new front grille, headlights and an updated bumper. Rear profile too gets new bumpers and taillights. Though there is no official confirmation, interiors could also get a minor update, probably in terms of upholstery options etc. 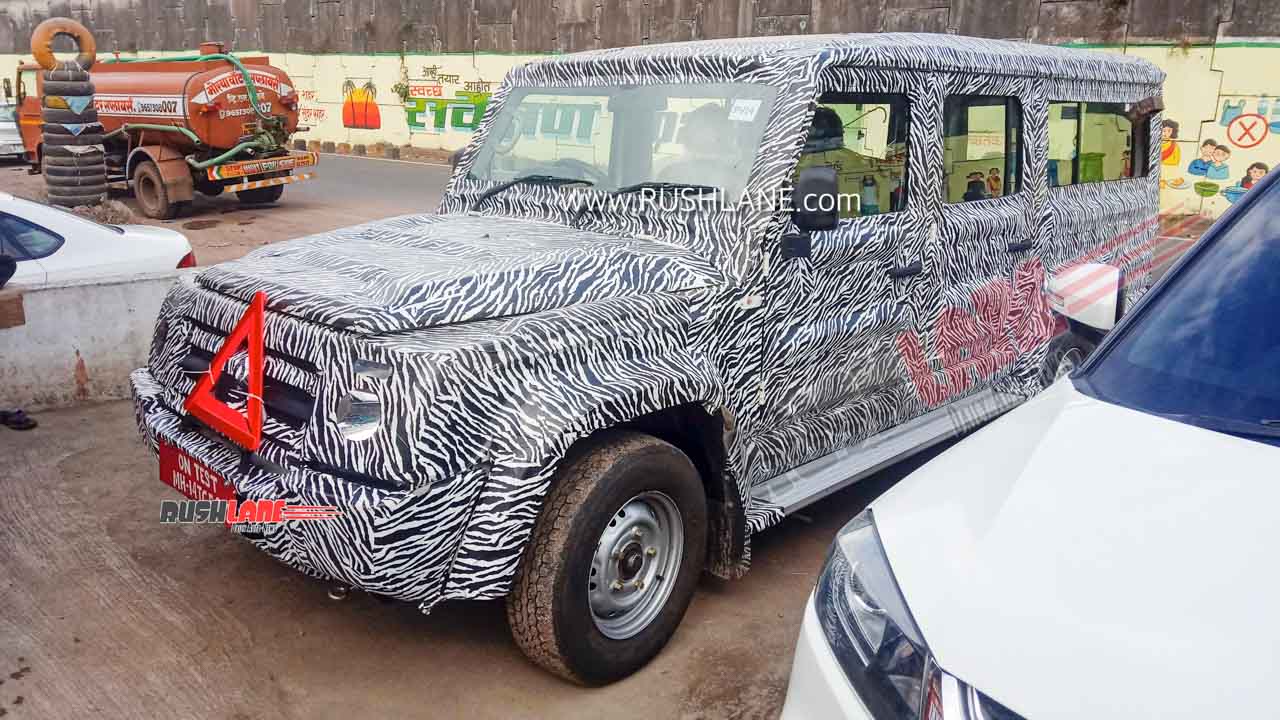 The Force Toofan happens to be a one of its kind offering and sees almost no competition from any automaker. The Toofan is a 12-seater variant of the Trax and measures 4.8 metres in length. It draws power from a 3 cylinder 1947cc diesel motor which produces 67hp and 175Nm of max torque. On the transmission front, the Toofan gets a 5-speed MT as standard. We don’t expect any major change in the power output figures of the MUV, once the BS6 variant is launched.

Current pricing of the Toofan starts around the INR 6.6 lakh mark which might go up with the introduction of the 2020 update. Price increase would be driven by costs involved in upgrading the BS4 motor and the cosmetic updates on MUV. Force might also internally work upon the safety systems for the MUV, and introduce couple of additional safety features, though nothing has been confirmed as of now.