The SUV fever has been continuing across the globe and now as per a latest report, Ford is planning on a small SUV which will be based on their existing platform which is seen on their successful sedan. But, the platform will be revised to have more off-roading styling elements. At the moment, the SUV has been baptized as ‘Baby Bronco’ as Ford is yet to reveal the official name of the SUV.

Mr. Hau Thai-Tang, Ex. VP of Product Development & Purchasing at Ford recently mentioned in an investor conference that the SUV will feature “offroad positioning and imagery”. Though the official launch plans haven’t been revealed, the launch is expected in 2019. 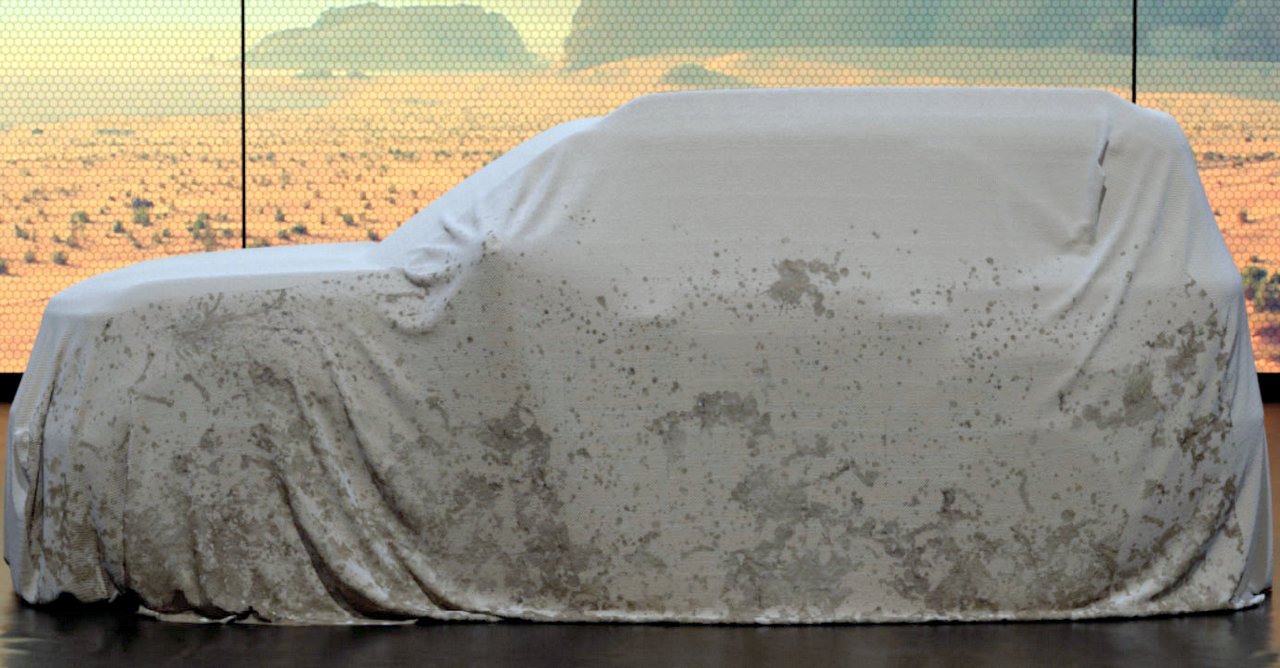 Ford Bronco was a highly successful model from Ford which was a part of its line-up from the 1960s to 1990s. Traditionally, the Bronco had been a true-blue SUV and was based on a body-on-frame architecture and Ford plans to revive the marquee in the future.

Ford had revealed a Bronco concept during the 2004 Detroit Auto Show however that particular model never made it to the manufacturing line. Later in 2017, Ford announced that it plans to launch the Ford Bronco again by 2020. Most likely, the SUV will feature a 4-door & a 4×4 configuration.

Unlike the Bronco, the baby Bronco won’t be having a body-on-frame configuration and instead feature a monocoque structure like the Ford Focus and Ford Escape. With this new SUV, Ford probably aims to take on the new generation of small SUVs, which have been launched recently, or are in the offing for a launch. One of them, could be the Suzuki Jimny and the upcoming sub 4 meter Jeep Renegade for India.

Talking about an Indian launch of the Ford small SUV, nothing has been confirmed yet. But, it could be in the offing, considering the huge demand for small SUVs here. When this new SUV arrives in India, it will directly compete with soon to be launched Jeep Renegade, Maruti Suzuki Jimny at the same time it will also be a rival to soft-roaders like Vitara Brezza, Tata Nexon.