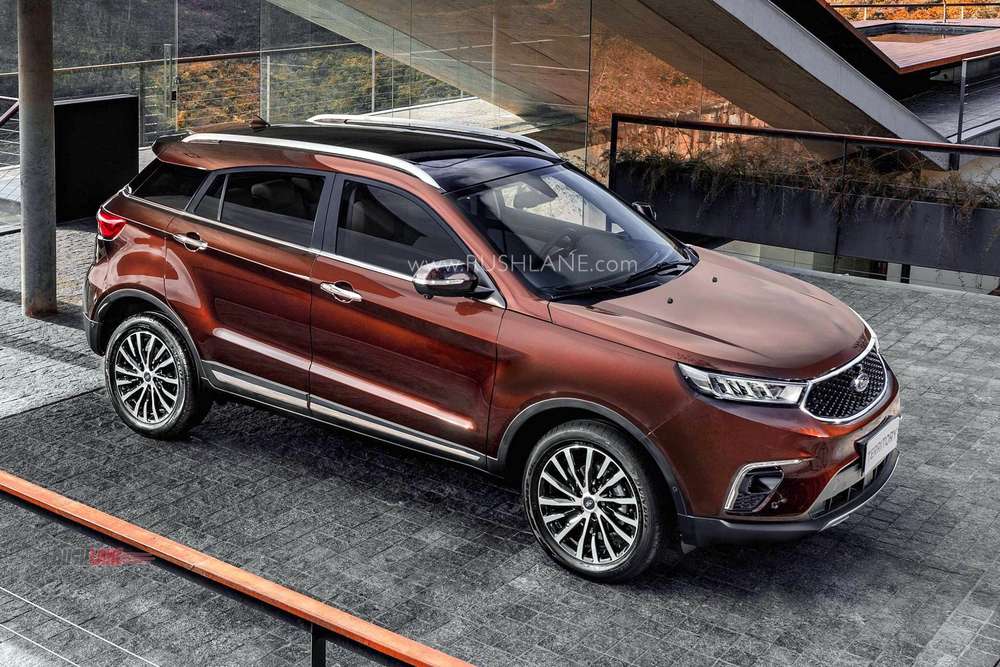 Ford has confirmed launch of their China specific Territory SUV to LATAM markets in 2020. This SUV was showcased at the last Sao Paulo Motor Show where it was well received. This made it easier for Ford to decide and thus add it to the Ford Brazil product portfolio.

Ford Territory SUV has been developed by Ford China in association with local partners Jiangling Motors Corporation (JMC). The SUV started life as a Chinese car, the Yusheng 330. This is a similar case of what we have seen with Baojun 530 from China being sold as MG Hector in India.

Ford badging and Ford specific grille design along with new bumpers got it the name – Ford Territory. This new SUV from Ford shares its platform with the LandWing X7, which was in the news for being a copied version of Range Rover Evoque. Territory measures 4,580 mm in length, 1,936 mm in width and 1,674 mm in height with a wheelbase of 2,716 mm.

In China, Ford Territory is powered by a 1.5 liter EcoBoost 145 petrol engine that offers 142 PS power and 225 Nm torque. This direct injection turbocharged engine gets mated to a CVT. However, there are no indications if this is the same engine that will power the Ford Territory in Brazil and Argentina when it arrives. It also gets a hybrid as well as an EV option.

The Ford Territory which was on display at the Sao Paulo Motor Show appealed to viewers due to its attractive exterior design along with extensive interior space and on board technology. It will make another public appearance at the Rock In Rio festival in September following which it will be officially making its way into South American markets.

Will Ford bring the Territory to India is something that is yet to be confirmed. Though it is made for China, its design and looks along with spacious interiors make it the perfect SUV for India as well. The design differs from that seen on the Endeavour and EcoSport and is a more premium offering that could compete with the likes of MG Hector, Tata Harrier, Jeep Compass, Mahindra XUV500 and Hyundai Creta if launched in the country.