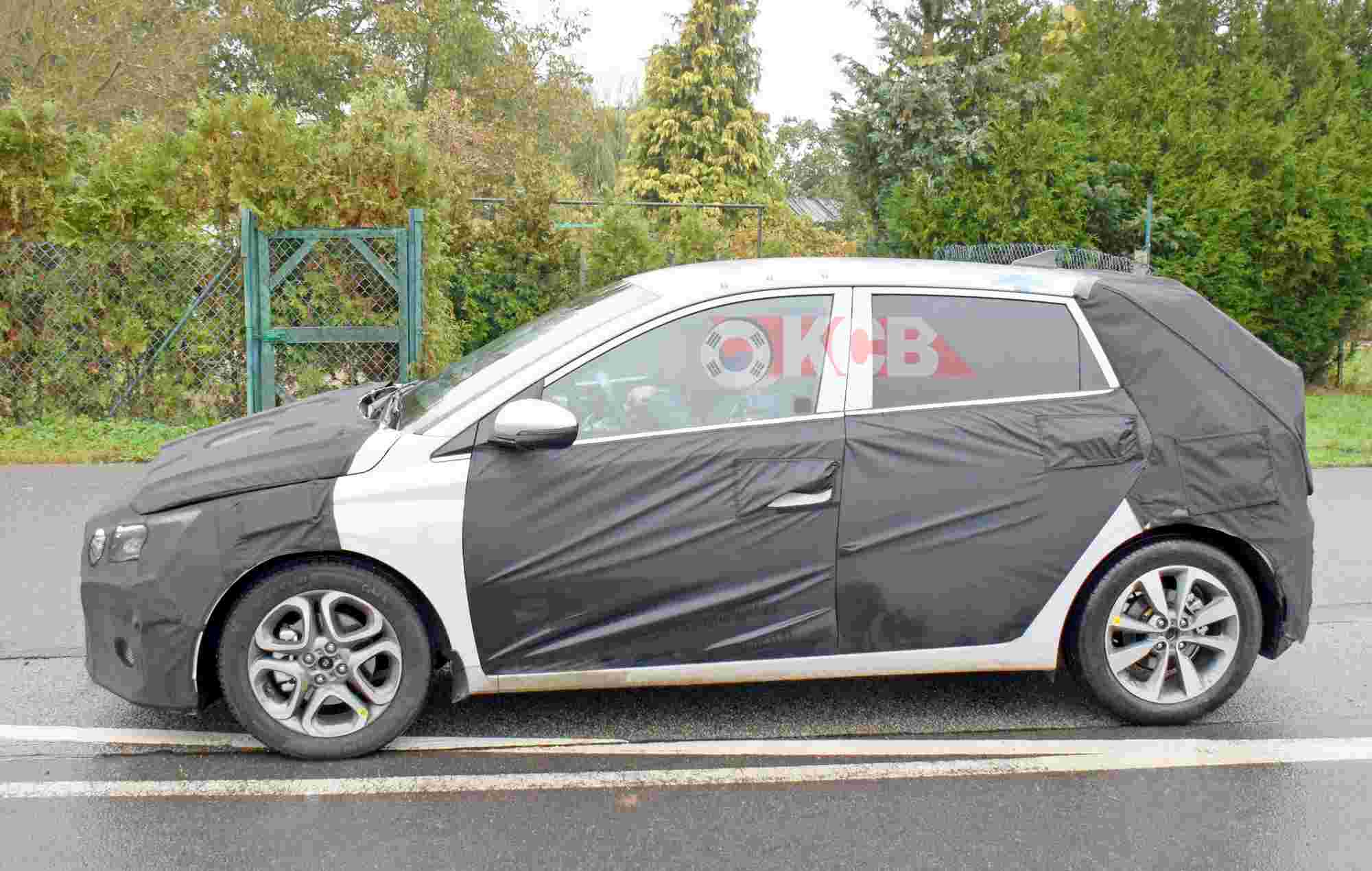 The next generation Hyundai i20 is in the advanced stages of development and is expected to make its world premiere sometime early next year. The prototypes of the new hatchback has been doing rounds extensively across the world over the past several months and the latest set of spy shots gives us a good idea on what to expect on the interior front.

As expected, the 2020 Hyundai i20 receives digital colour instrument console with a huge configurable central area. The speedo and tacho displays settle for classic shapes. The next gen hatchback also sports a large infotainment display mounted high up on the center console. If the modern Hyundais are anything to go by, one can expect the new i20 to offer state-of-the-art connectivity and entertainment features.

The number of buttons on the dashboard has been reduced significantly. It appears that the prototype is equipped with dual-zone automatic climate control. We can trust Hyundai to pack the 2020 i20 with a comprehensive suite of comfort and safety features. 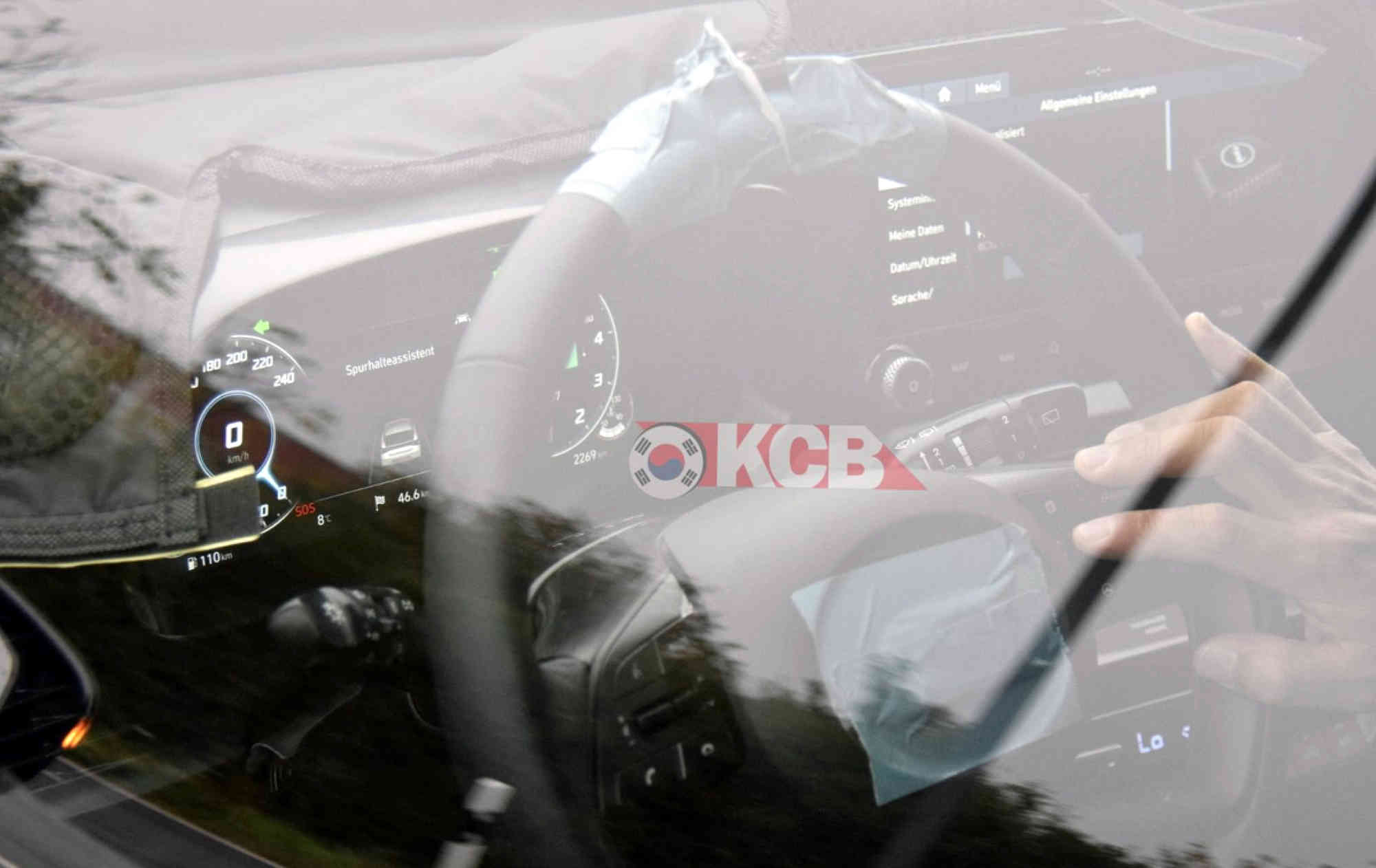 The 2020 Hyundai i20 will continue to have India and Europe as its primary markets. While the vehicle for India will be made at the automaker’s Chennai facility, the European demand will be served by the Turkish plant. We expect very subtle visual differences between the two versions.

The heavily disguised prototype appears to be production ready and retains the existing car’s basic shape. The changes are expected to be evolutionary with edgier grille, reprofiled headlamps and new taillight design. Higher end models are expected to offer fully LED illumination all around.

The hatchback’s powertrain lineup is up for a significant rejig as emission regulations are tightening in its target markets. The Venue’s 1.0-liter turbocharged petrol engine with 7-speed dual-clutch transmission is a viable candidate for the new i20. The current car’s aging 1.4-liter diesel engine is reported to make way for a modern and more powerful 1.5-liter unit (essentially a detuned version of Kia Seltos’ engine).

In India, the 2020 Hyundai i20 will be pitted against the Maruti Baleno, Honda Jazz, VW Polo and the upcoming Tata Altroz. In Europe, competition will come from Ford Fiesta, VW Polo, Renault Clio, Peugeot 308 and Opel Corsa and so on. More images can be viewed at Source.