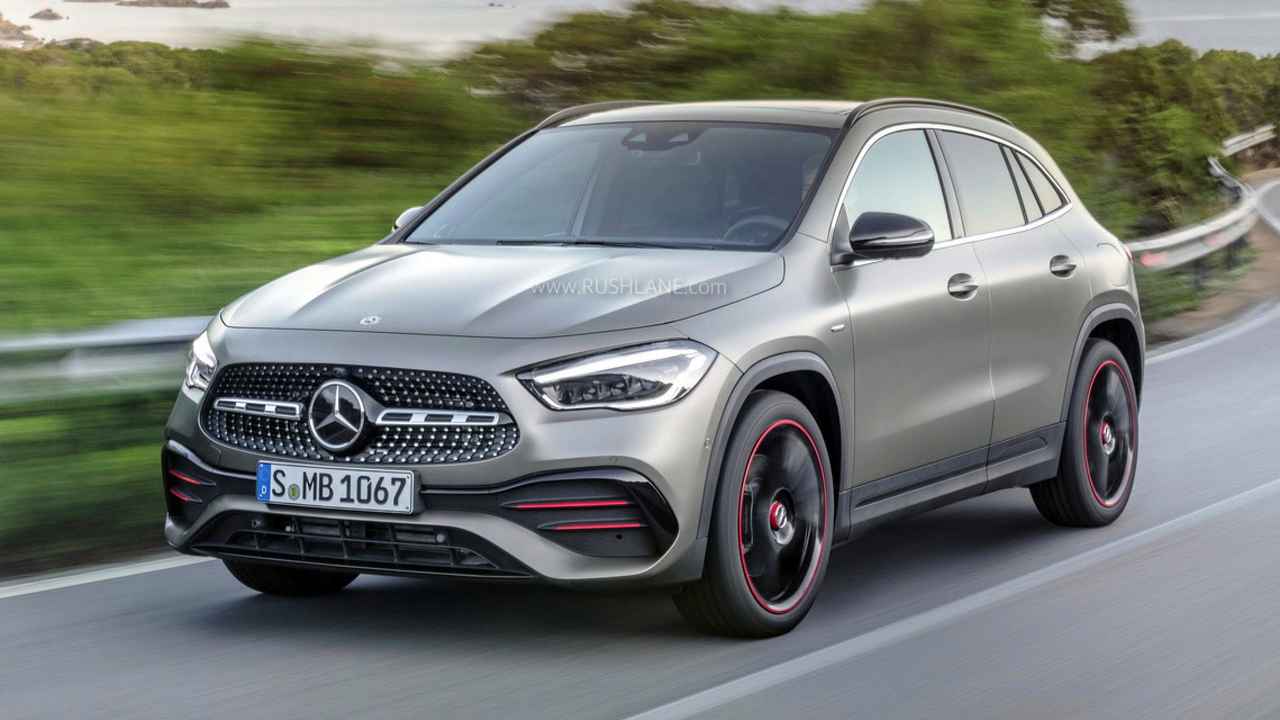 The original Mercedes-Benz GLA was launched almost five years ago and it instantly became a successful product in multiple markets including India. With the new-generation, Mercedes-Benz aims to target the new BMW X1 that has garnered good interest in certain important markets.

Alongside the regular GLA, there will be a sporty AMG 35 variant as well. A plug-in hybrid and an all-electric version are in the works since the market has slowly started shifting its focus to EVs. As you may know, the GLA shares its platform with the A-Class hatchback (which also lends its mechanicals to the relatively new A-Class sedan).

Ola Kallenius, CEO of Mercedes-Benz, shares that the new GLA is better in all respects, including convenience, safety and efficiency. In terms of proportions, the GLA is 14mm shorter, 2mm narrower and 104mm taller than the outgoing model. Based on the updated MFA platform, its wheelbase has gone up by 30mm while the ground clearance sees a 9mm jump. 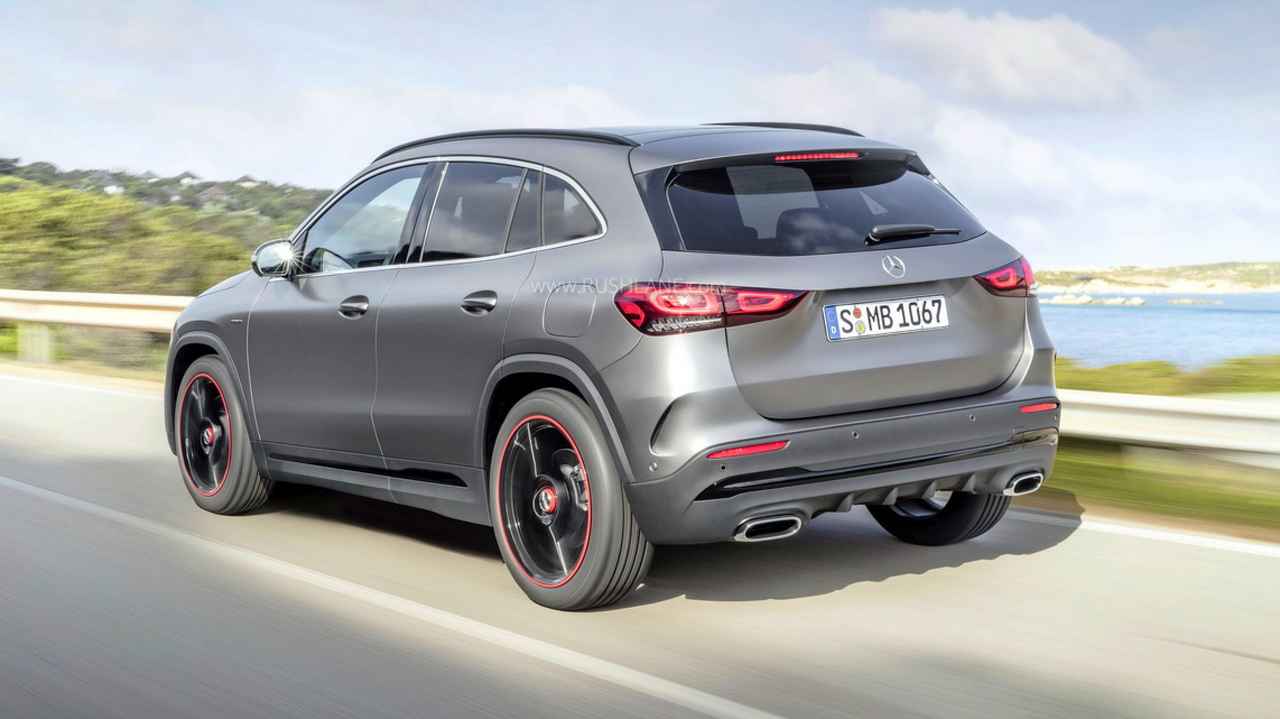 Coming to the engine department, the base GLA 200 gets a 1.3-litre four-cylinder turbo petrol engine rated at 161bhp and 250Nm while the grunty AMG GLA 35 version churns out 306bhp and 400Nm from its 2.0-litre turbo petrol unit. Unlike the front-wheel-drive GLA 200, the GLA 35 gets an all-wheel-drive powertrain as standard. Transmission duties are done by a 7-speed DCT on the GLA 200 while a capable 8-speed DCT does the job in the 35 AMG line.

On the inside, the new GLA gets all the bells and whistles of modern Mercedes-Benz products. The main highlight is the advanced MBUX infotainment system that can be accessed via touch, steering wheel buttons, a touchpad on the centre console, or just by saying, “Hey Mercedes”.

The dual-screen layout is becoming more common in newer Mercs. The second-generation GLA gets 7.0-inch displays for the instrument cluster and infotainment system as part of standard fitment, while a 10.25-inch dual-screen unit is available as an optional extra.

The all-new Mercedes-Benz GLA will go on sale globally by Q2 2020 and should reach the Indian market towards the end of next year. Once launched in the country, it will rival the likes of the BMW X1, Volvo XC40 and Audi Q3. The GLA 35 AMG might be launched at a later stage since the present GLA 45 AMG could not do particularly well on the market.