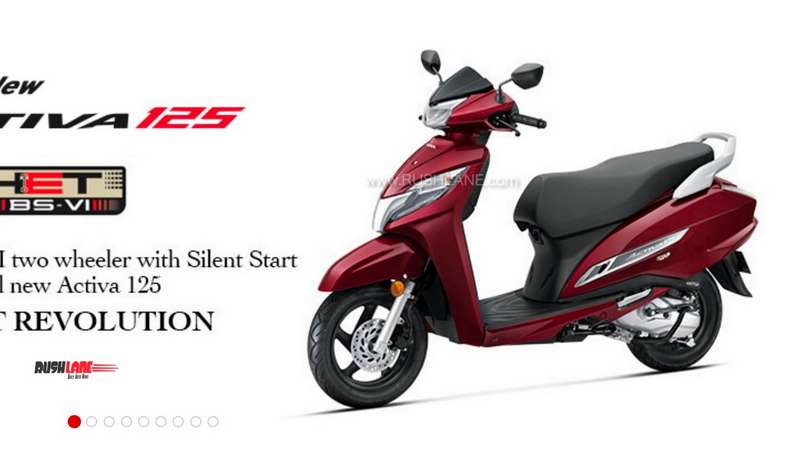 This will be the first BS VI ready scooter in the country which was unveiled by HMSI brand ambassadors Akshay Kumar and Taapsee Pannu. The official launch will be undertaken in the presence of Minister of Road Transport and Highways, Nitin Gadkari.

Honda Activa is the highest selling scooter in the country. It will soon become the first BS VI two wheeler in India, which will be launched nearly 7 months ahead of the stringent emission regulations coming into effect. Ahead of launch on 11th Sep, Honda has detailed their new scooter via their official website – https://www.honda2wheelersindia.com/activa125-BS-VI/ 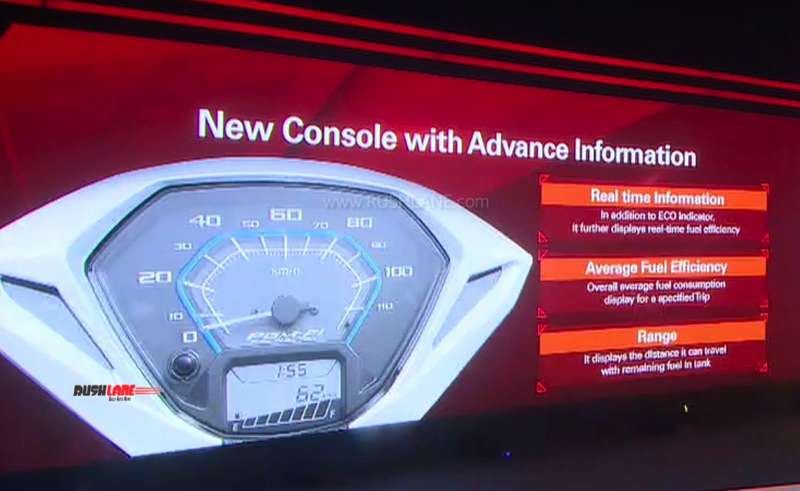 On the design front, not much has changed on the Honda Activa 125 except for a redesigned LED position lamp and some signature accents while the front apron gets a chrome chest.

It however gets several new features with a new on board information system that has been updated with the odometer offering more information, service due indicator and malfunction light. It will also receive a semi digital instrument console offering details of real time economy, average fuel consumption, distance to empty and ECO indicator. 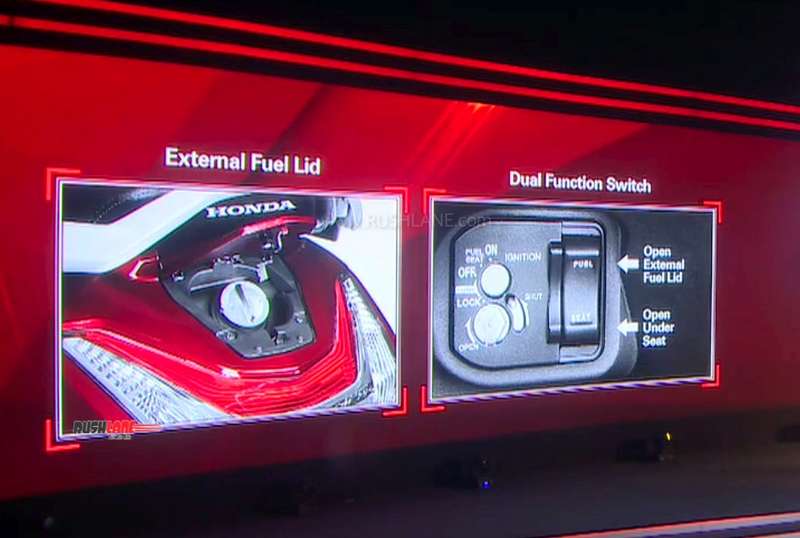