Launched in May 2018, the new generation Honda Amaze is off to a great start in India. In the last two months, the car has registered sales at an average of 9,500 units a month, making it the best selling Honda car currently in India.

But, many of the owners who were first to but new Amaze, had posted on social media that the car gave vibrations while reversing. One video posted by Jack of all By Heeman got support from other Honda Amaze owners, who complained of the same issue. 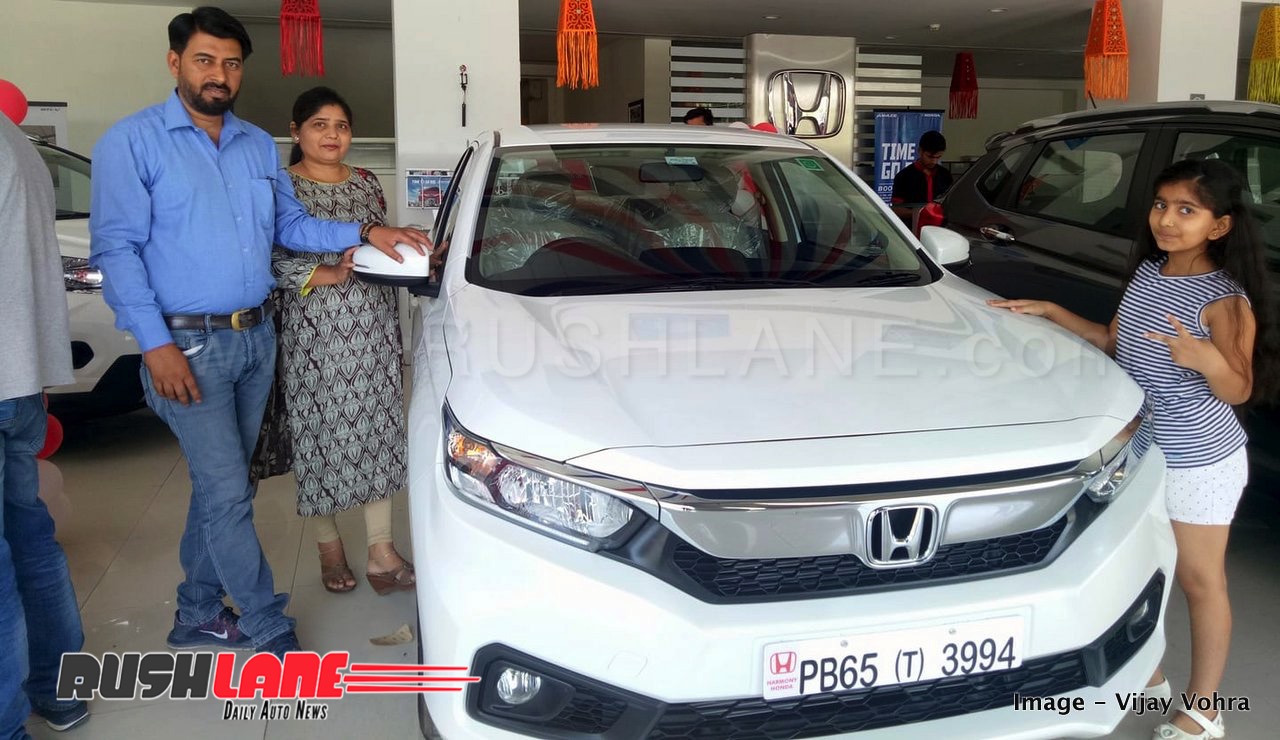 Today, the company announced a recall to fix this issue. In their official communication, Honda Cars India stated – “There is a possibility that in some of these cars, the customers may feel the steering heavier and EPS indicator light comes on. HCIL will voluntarily replace the EPS column unit after inspection, if required.”

Affected cars have been manufactured from 17 April 2018 to 24 May 2018. Considering that the new Amaze was officially launched on 16th May 2018, the affected units in this latest recall are of the first batch of production. Honda has said owners of all the affected cars will be contacted individually by their dealer from 26th July. If found faulty, the EPS column would be replaced free of cost.

2018 Honda Amaze is powered by 1.2 liter petrol and 1.5 liter diesel engine. Petrol engine output is rated at 89 bhp and 110 Nm whereas diesel engine delivers 99 bhp and 200 Nm. Transmission option on offer is manual as well as CVT on both engine variants.

New Honda Amaze gets four trims – E, S, V and VX. The car is priced from Rs 5.60 lakhs for the petrol and Rs 6.70 lakhs for the diesel option. It rivals the likes of Maruti Dzire in India.