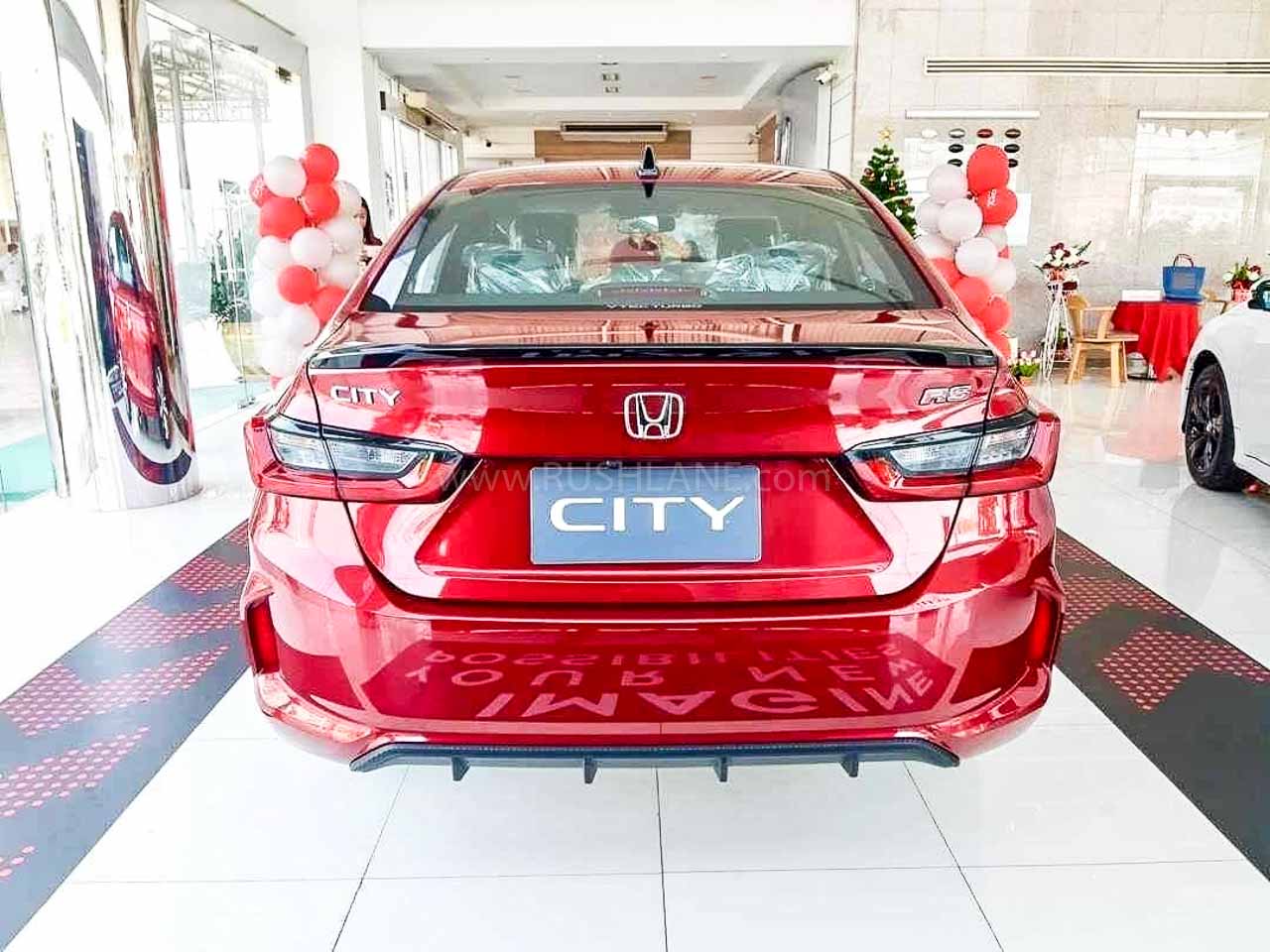 Honda had launched the 5th generation version of its popular sedan, the Honda City last year in Thailand. The launch had taken place on 25th November at the 2019 Thai Motor Expo and barely within 50 days since launch, reports of issues in the model have surfaced on the internet.

As per the report, Honda had to recall models of the 2020 City and has also put all deliveries of the sedan on hold. The issue is most probably with the window run channel and the rubber strip which is found on the windows of the doors.

Honda had developed the new-gen City in Thailand and has been manufacturing the sedan at its Ayutthaya plant. Later this year, two more plants, namely the Tapukara plant in India and Yorii plant in Japan are expected to start production of the mid-sized sedan. 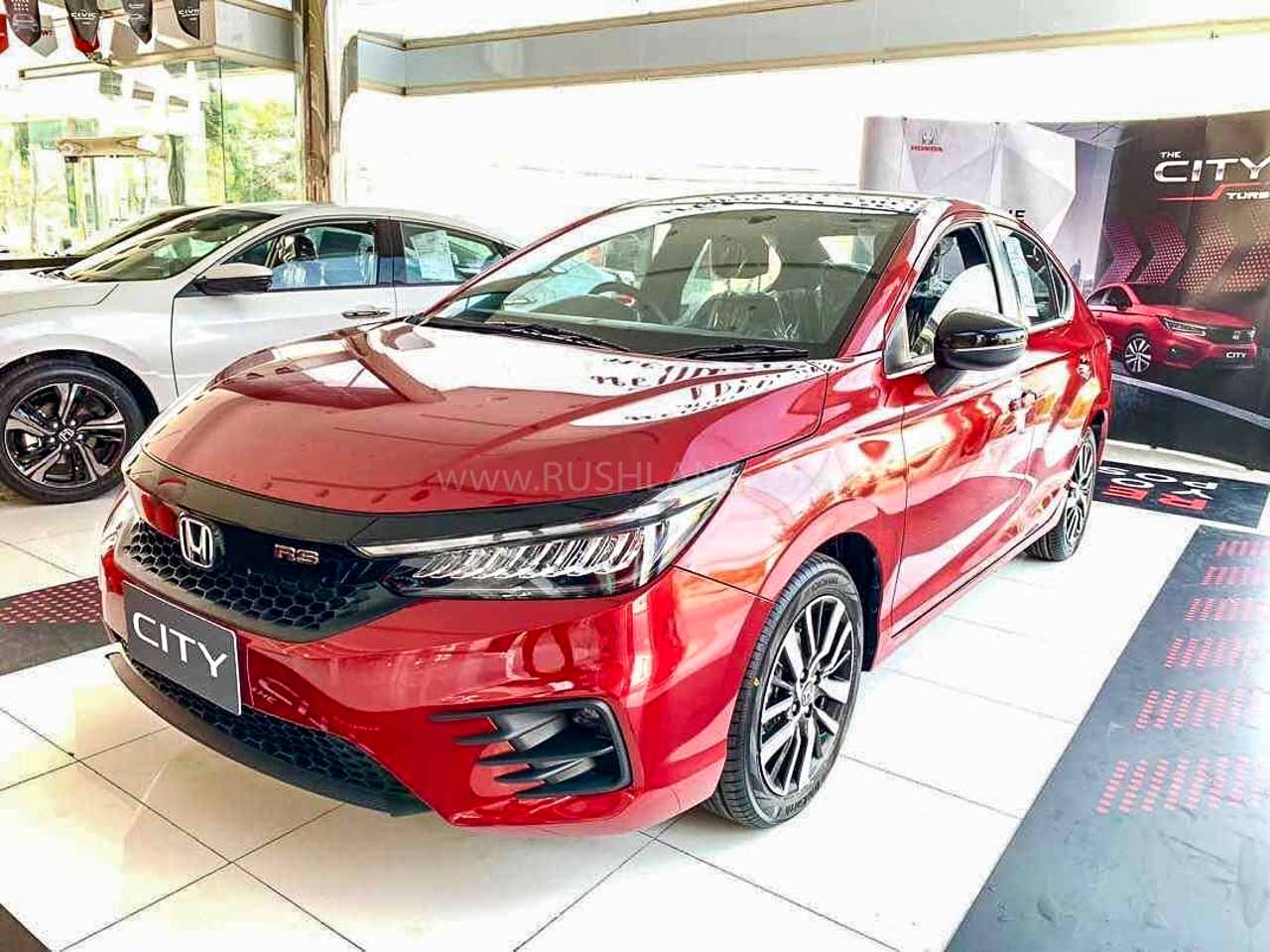 Back home in India, multiple test mules of the 5th Gen City have been spotted while they were on test. Launch of the new Honda City in India is expected to take place in March 2020.

Powering the 2020 Honda City will be BS6 petrol 1.5 liter and 1.5 liter diesel engine options. There is also a RS turbo variant, with 1 liter 3 cyl mild hybrid option. Initially, it is expected only the petrol variant which is expected to be launched in India.

Amidst the Indian automotive slowdown, Honda has had a tough time managing its market share. The overall slow down and the lack of SUVs in the number churning segment, both have hit the company hard. Honda will be really counting upon the next-gen City to do wonders in the Indian market and help it with some growth in 2020.

Once launched, the 5th gen City will be competing with the likes of Maruti Suzuki Ciaz, Hyundai Verna, Skoda Rapid, Toyota Yaris and VW Vento. The facelifted 4th gen City starts retailing at an asking price of INR 9.91 lakhs (ex-showroom), however the updated model is expected to be priced a little higher, thanks to new features and BS6 engine options.