Honda Cars India showcased the new gen Civic at the 2018 Auto Expo earlier this year. Plans launch of this 10th generation Civic sedan in India sometime before March 2019. Having made its global debut in the US, new Civic has now been launched in the UK, where it receives a 9 speed automatic transmission on the diesel variant.

This is the first time that the Honda Civic has received a 9 speed automatic transmission. The engine in question is the same one we will be getting in India. This is a 1.6 liter unit offering 120 hp peak power at 4,000 rpm and 300 Nm peak torque at 2,000 rpm. 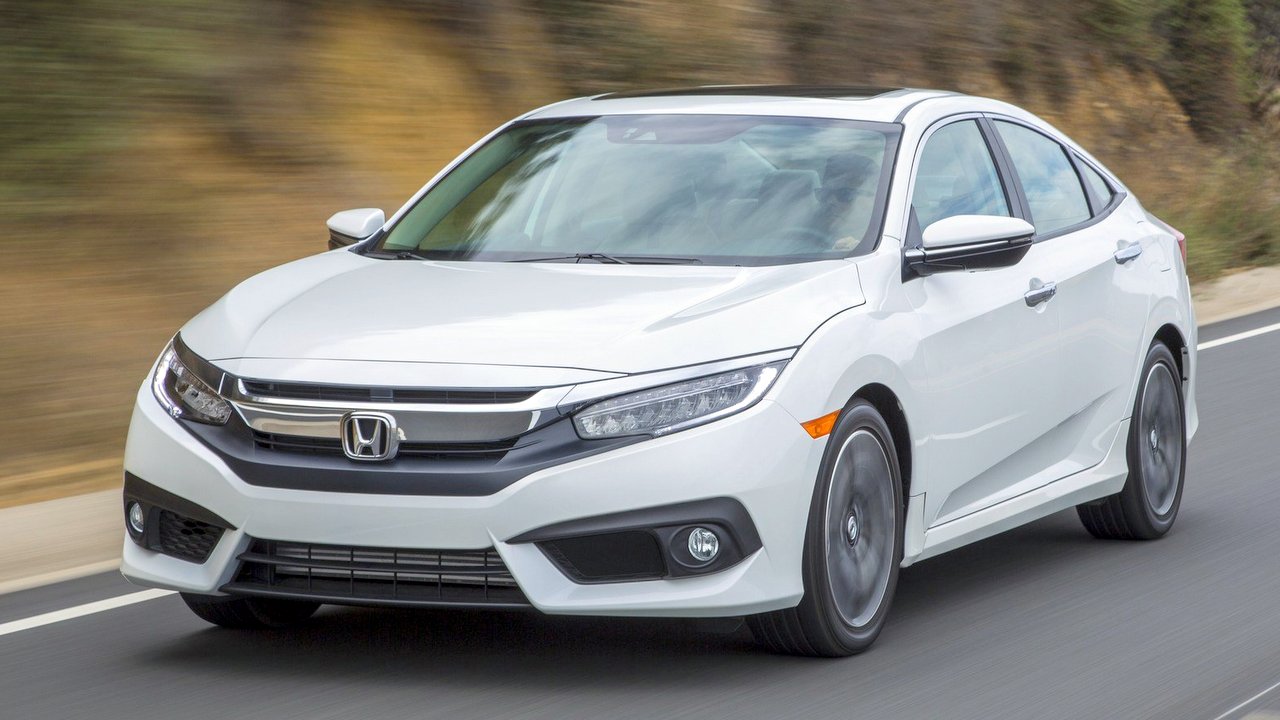 This diesel engine will also power the new generation Honda CR-V, which is scheduled for launch in India this September. On board the new Civic, this 1.6 liter diesel engine offers acceleration from 0 to 100 kmph in 11 seconds and a top speed of 200 kmph. With a 9 speed automatic gearbox, fuel efficiency has been enhanced. In the UK, the claimed mileage is at 24.39 kmpl.

Internationally, Honda Civic is offered in three body styles of Coupe, Sedan and Hatchback. However, it will only be the sedan version that will be launched in India. New Honda Civic is based on a lighter and stiffer chassis, which also underpins the new CR-V SUV, offering better performance and enhanced driving dynamics. It will come in with a new design language, with increased interior features. 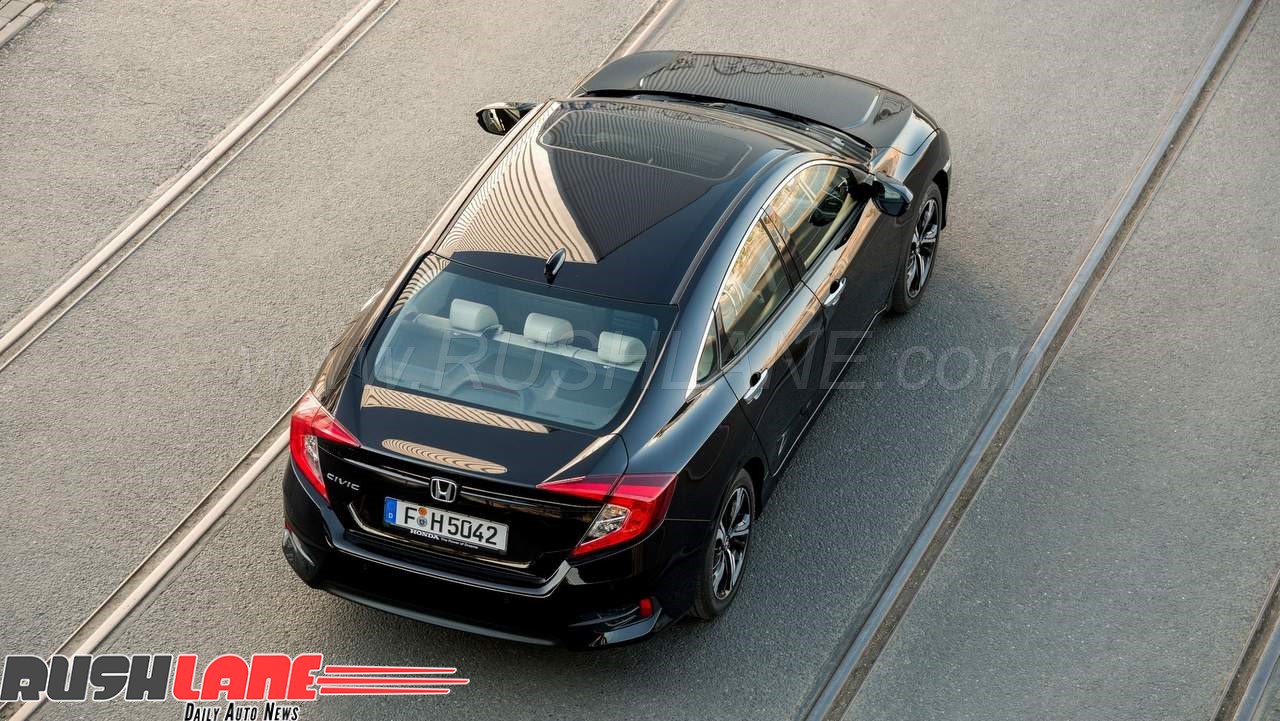 Honda Civic will also be launched in India with a 1.8 liter petrol along with the 1.6 liter diesel engine. Once launched, it will compete with the Skoda Octavia, Hyundai Elantra and Toyota Corolla. To be sold as a CKD, it is expected to be priced between Rs 18-22 lakhs.