Honda has released images of the 2019 Honda Civic along with its prices in US markets. Set to make its market debut in USA, plans to launch the new Civic in India are also on the cards. The India spec 2019 Honda Civic will be assembled from Thai made CKD kits and will see no changes in design as compared to its US spec model, though features may somewhat vary.

2019 Honda Civic launch in India comes after a gap of six years. Its launch is pegged for sometime in February 2019 and will follow an earlier big launch of the new Honda CR-V which is scheduled for 9th October 2018. 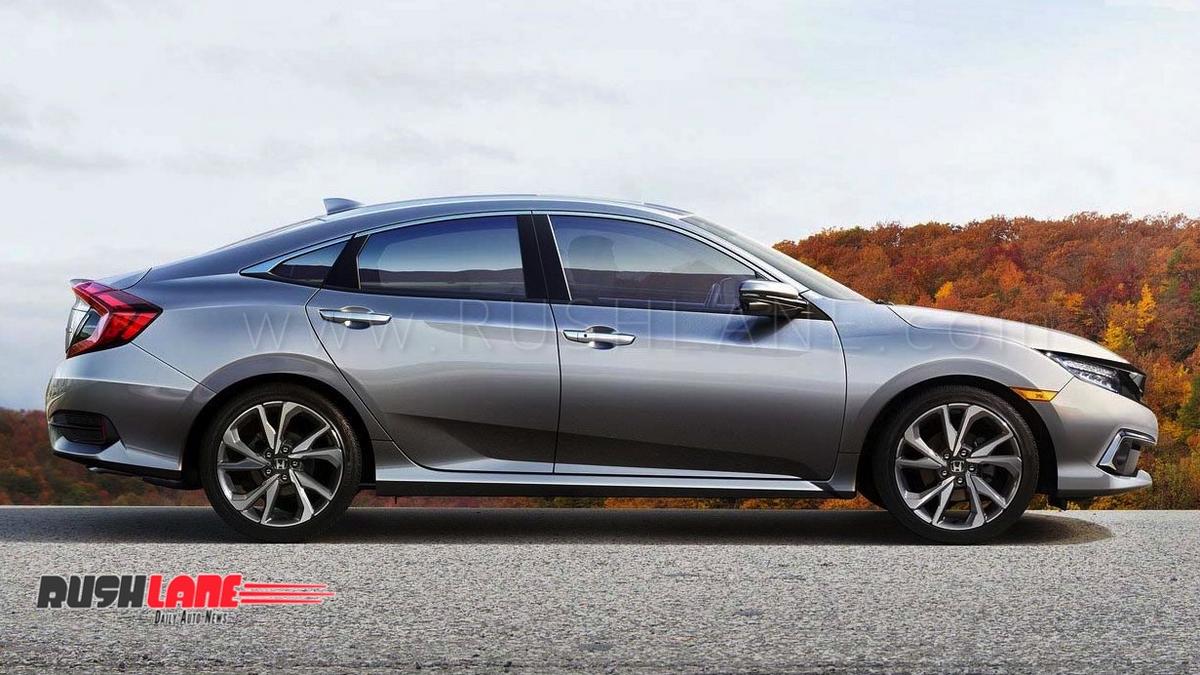 The new Civic will be seen with piano black accents on its exterior with a new front bumper with chrome on fog lamp housing. The rear will receive more chrome accents while it will get alloy wheels in a new design.

Interiors will be dominated by a large 7.0” touchscreen infotainment system with Apple CarPlay and Android Auto. Comfortable seating, driver and passenger comfort features and a host of safety features will also be seen on the new Civic. 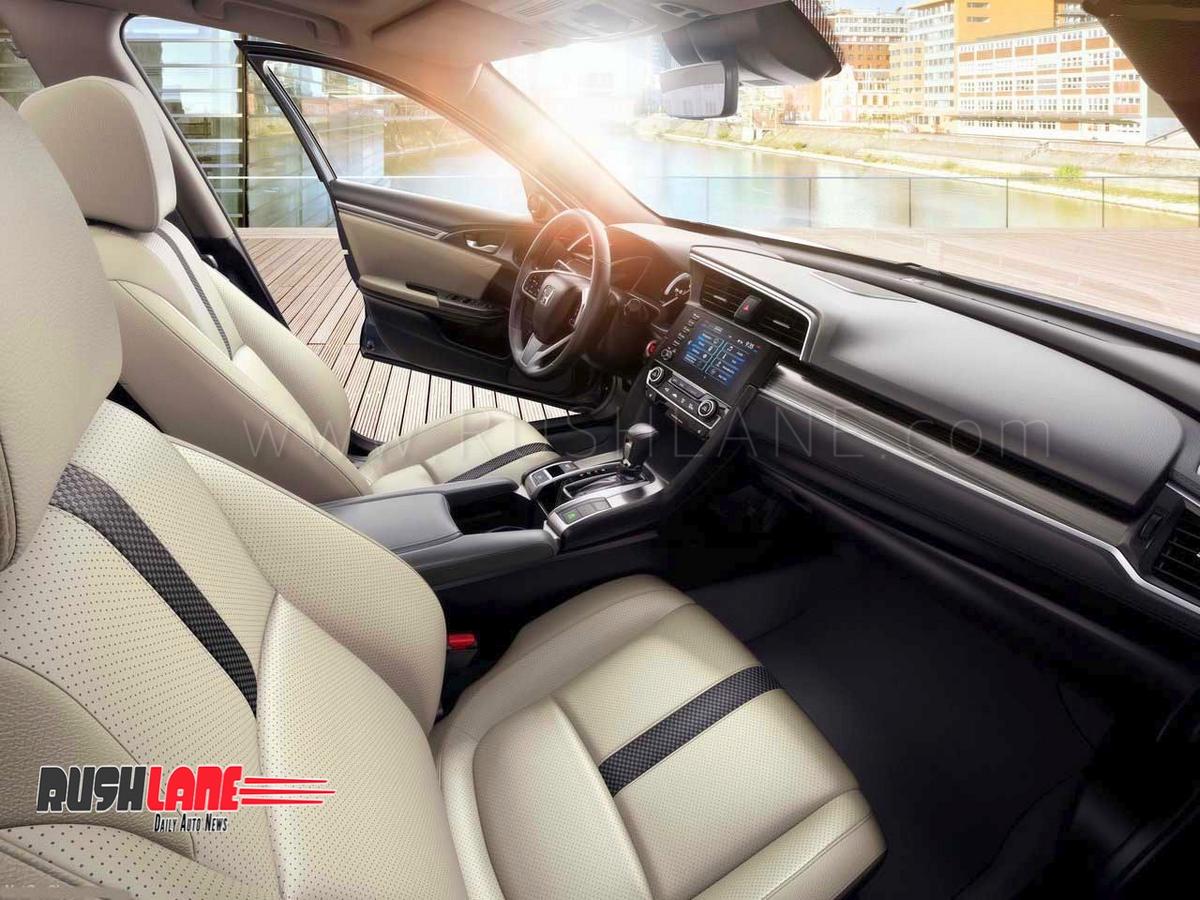 2019 Honda Civic sedan will launch in India in both petrol and diesel engine options making it the first time that the Honda Civic gets a diesel engine. The petrol engine could be a 1.8 liter i-VTEC unit offering 140 bhp power and mated to a 6 speed manual or an automatic gearbox.

The diesel engine will be the same 1.6 liter i-DTEC engine which will also be seen on the new CR-V. This engine will offer 120 bhp power and mated only to a 6 speed manual as no automatic transmission is being planned. 2019 Honda Civic in India could be priced between Rs 15-18 lakhs. It will compete against the Toyota Corolla, Hyundai Elantra and Skoda Octavia.