Expected to be up for sale early next year, 2019 Passport is larger and tougher as compared to new CR-V and smaller and sportier in comparison to Pilot. In essence, 2019 Honda Passport will offer a unique combination of improved driving dynamics on city roads and superior off-roading capabilities.

This is the 3rd gen of Passport SUV. 1st gen was in production from 1993 – 97, 2nd gen to 1998 – 02. After which production was stopped. Now it has been relaunched after a gap of 16 years. 2019 Honda Passport has rugged exteriors with a matte black grille that mirrors the one on Ridgeline. Other key features include high ground clearance, 20-inch alloys, plastic body cladding, LED lights, and dual exhaust unit with chrome tips. 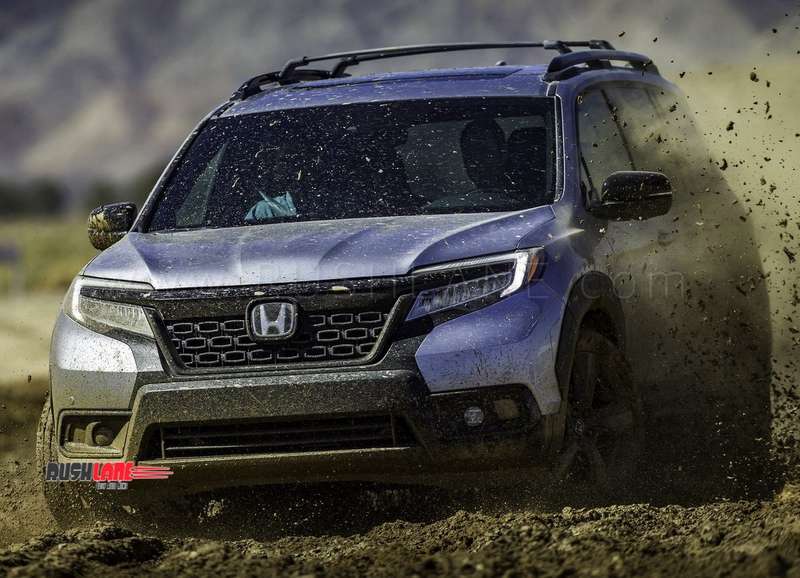 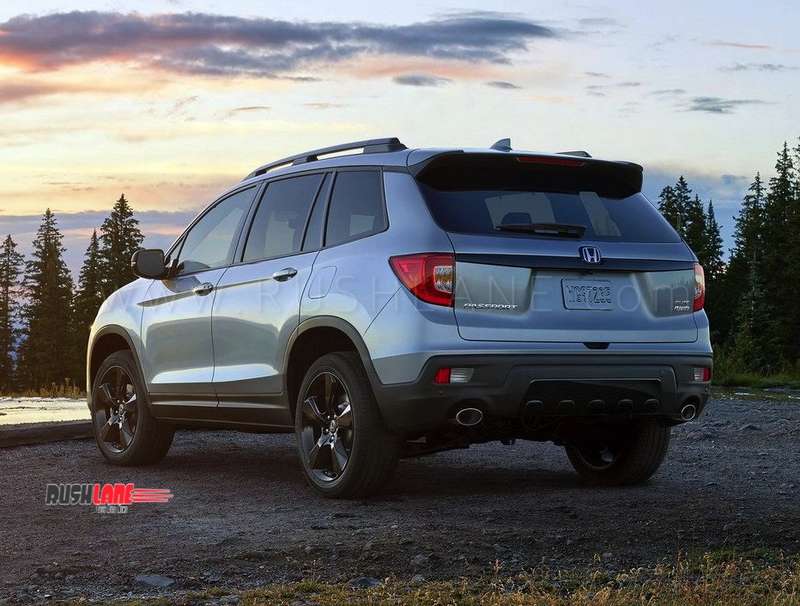 Passport is designed for practicality, as it offers best-in-class passenger room and interior space. Behind the rear seats, there’s 1,166 litres of space, which can be extended to 2,205 litres when the seats are folded. Rear seats are electrically operable and can be folded with the push of a button. There’s space beneath the rear floor as well, offering 70.8 litres of storage space.

2019 Passport is powered by a 3.5-litre V6 engine that delivers 283 PS of max power and 354 Nm of max torque. Engine is mated to a 9-speed automatic transmission. Customers have the option to choose a torque-vectoring all-wheel drive system. 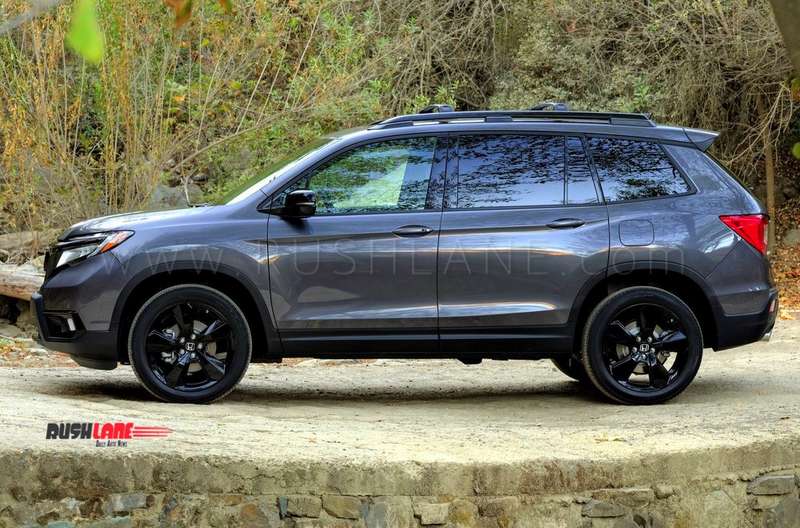 As 2019 Passport is built for off-roading, all variants have Intelligent Traction Management (ITM) system. On all-wheel drive variants, customers can choose various drive modes such as normal, mud, snow, and sand. With ITM, Honda claims that Passport has superior off-road capabilities as compared to rival crossovers.

2019 Passport utilizes Honda’s Global Light Truck platform and its core structure has been derived from Pilot and Ridgeline. With its sturdy construction, Passport can take heavy loads with ease. It has been rated for a towing capacity of up to 2,268 kg. Below is a detailed photo gallery of the new Honda SUV.