Sporting refreshed exteriors, equipped with a range of new features and available in BS6 petrol and diesel engine options, Honda WR-V facelift has been launched today at a starting price of Rs 8.5 lakh, ex-sh for petrol and Rs 9.8 lakh, ex-sh for diesel. The new WRV facelift replaces the old model, which was first launched back in 2017.

WR-V facelift is being offered in two trims – SV and VX. Engine options are the same as that of Honda Amaze. The 1.2-litre BS6 petrol unit churns out 88 bhp of max power and 110 Nm of max torque. It is mated to a 5-speed manual transmission. Unlike other compact SUVs like Brezza that are only available in petrol version, Honda will be offering a diesel option for WR-V.

The 1.5 litre BS6 diesel unit makes 98 bhp / 200 Nm and comes mated to a 6-speed manual transmission. As of now, automatic option is not available with WR-V facelift. WR-V petrol variant has a fuel efficiency of 16.5 kmpl whereas the diesel model runs 23.7 km on a litre.

At the front, WR-V facelift gets an updated grille, chrome accents, LED projector headlamps with integrated DRL and position lamps, 16-inch alloy wheels, and edgy C-shaped LED tail lights. The signature chrome strip with Honda logo at the front will continue to be a prominent design feature of WR-V facelift. Overall, the facelift edition looks bolder and dominant in comparison to the outgoing model. Colour options are the same as earlier. 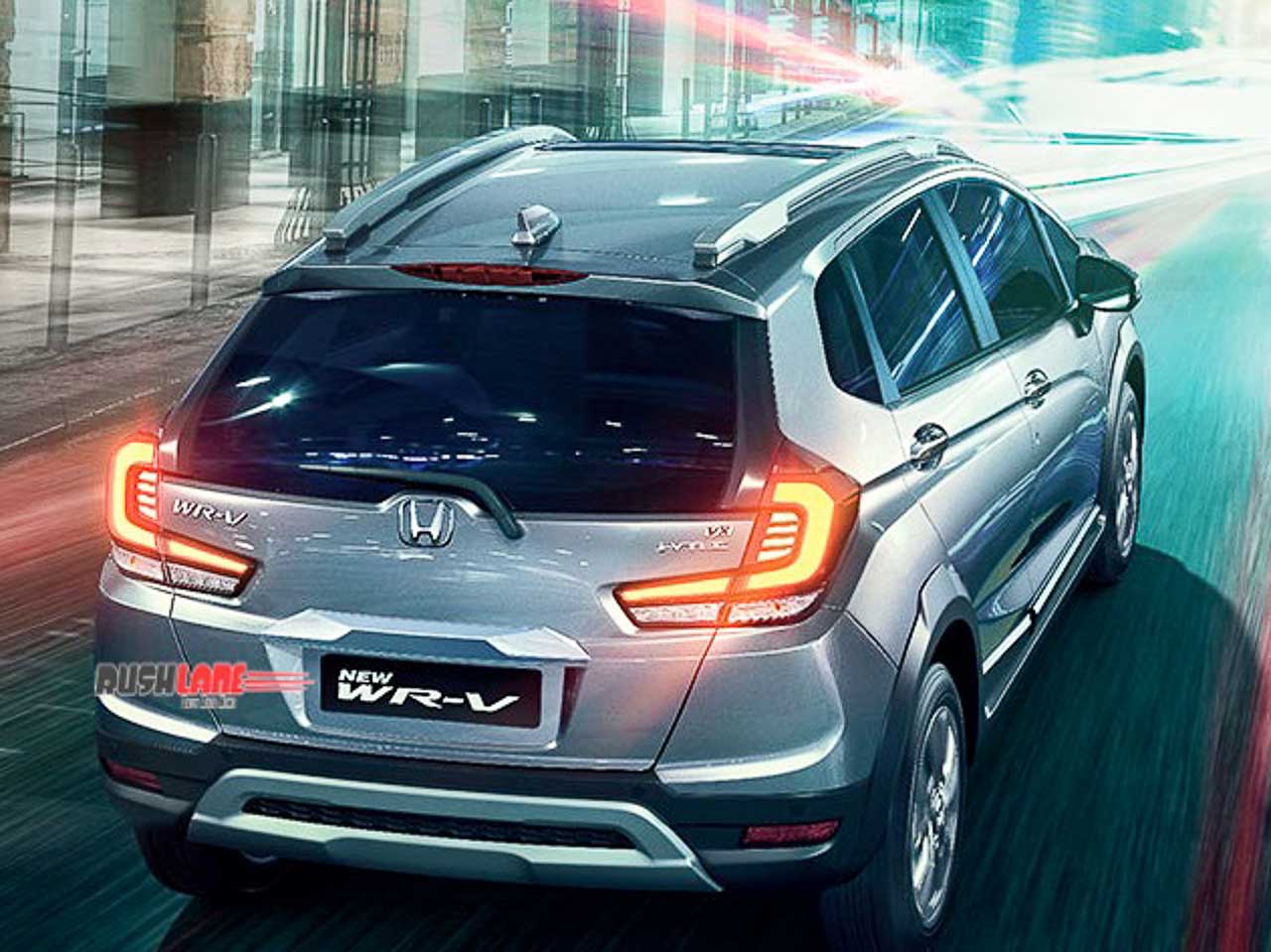 There aren’t much changes on the inside barring a few exceptions such as the upholstery. Some key features include cruise control, one-touch electric sunroof, keyless entry and touchscreen infotainment system supporting Android Auto and Apple CarPlay. In terms of safety, WR-V facelift is equipped with ABS with EBD, dual airbags and rear parking sensors.

Based on the Jazz hatchback, WR-V subcompact crossover was originally launched in India in 2017. This is the first time WR-V is getting an update. WR-V had emerged as a popular choice, with sales crossing the 50k mark in FY 2018. Even now, it is one of the bestselling cars in Honda’s India portfolio even though sales numbers have declined due to slowdown and coronavirus pandemic. 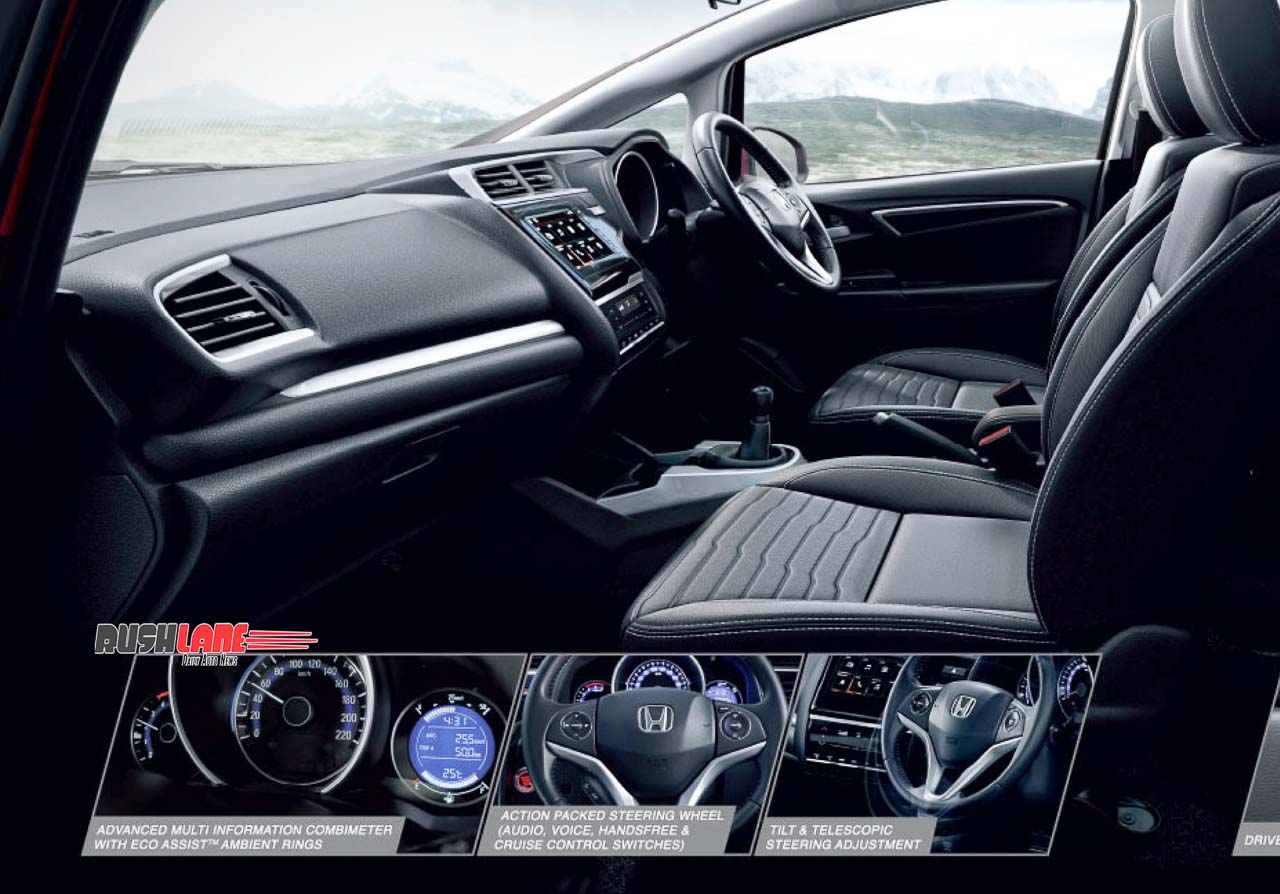