Hyundai is actively testing the next generation 2019 Grand i10 which will launch in India by June 2019. This new launch is a part of 8 new products announced by Hyundai Motors in India by 2020 out of which 5 will be new generation vehicles.

2019 Hyundai Grand i10 will be offered in Era, Magna, Sportz, Sportz (O), Asta and Asta (O) variants. The car has been spied on test and though under camouflage, certain design elements have been revealed. A new set of projector head lamps with LED DRLs and tail lamps were noted along with new 15” diamond cut alloy wheels. 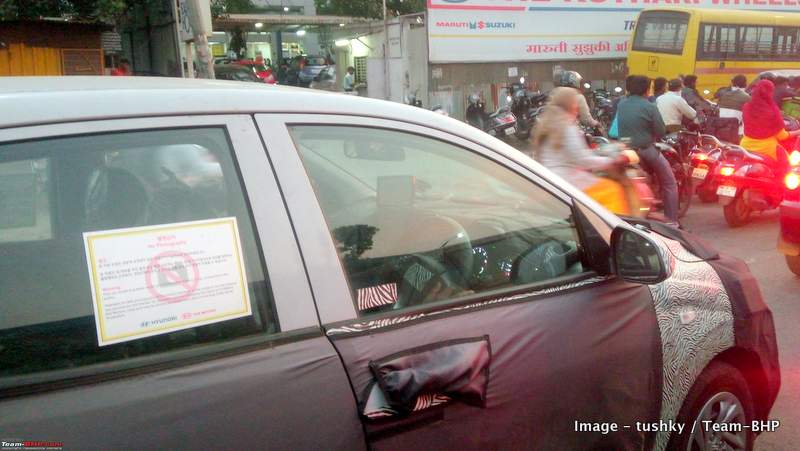 Interiors will receive a new touchscreen infotainment system and revised instrument cluster. Seating, dashboard and door panels will be done up in a color scheme of black and beige. The steering wheel will be leather wrapped and the 7” touchscreen infotainment system will support Android Auto and Apple CarPlay. Features such as reverse camera, navigation and 1 GB of internal storage of music will also be seen on the new Grand i10.

Features could also include a cooled glove box and sub roof. In terms of safety, the Grand i10 will receive ABS, EBD, auto sensing wipers, cruise control, automatic headlamps and 2 airbags. The 2019 Hyundai Grand i10 will be wider than its earlier counterpart resulting in added space at the rear for three and a larger boot. 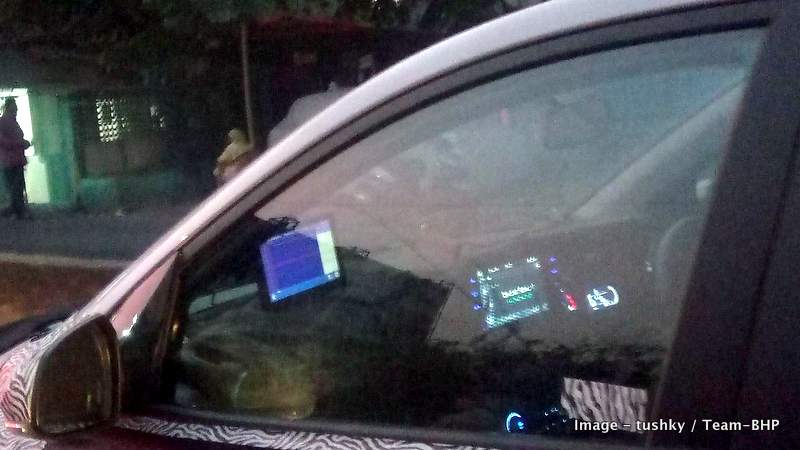 2019 Hyundai Grand i10 will see no change in engine and transmission options. It will continue to be powered by the same 1.2 liter petrol engine and 1.2 liter diesel engine offering 83 hp and 75 hp power respectively. The engines will get mated to an AMT gearbox, as seen on the new Santro.

Pricing is expected to range from Rs 5.5-8 lakhs while the new Grand i10 will compete with the Maruti Swift, VW Polo and Ford Figo besides the Tata Tiago and Maruti Celerio.