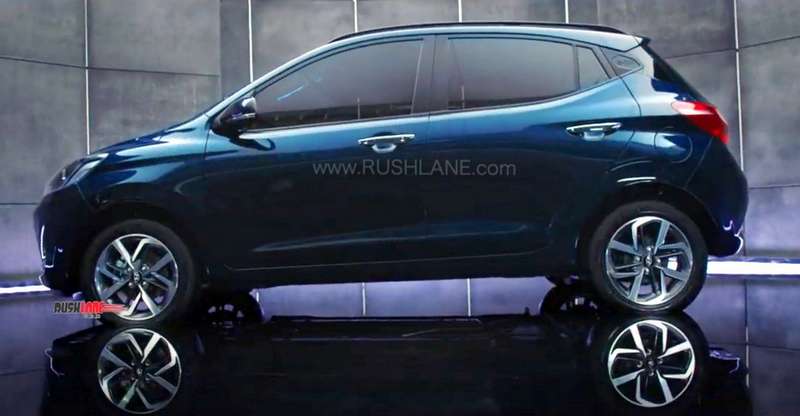 Spied on several occasions in recent times, 2nd generation Hyundai Grand i10 will be launched in India on August 20. Ahead of that, Hyundai India has officially revealed the first photos of the car. Called 2020 Hyundai Grand i10 NIOS (meaning more), it is the 2nd gen Grand i10 for India, and the 3rd gen i10 for global market.

Grand i10 entered the Indian market in 2013 and had received a facelift in 2017. It had remained one of the bestselling cars in Hyundai’s portfolio and next-gen Grand i10 NIOS could boost sales even further. Ahead of its launch, key details about new Grand i10 NIOS have been revealed.

Even though the outline looks familiar, new Grand i10 has received substantial changes in terms of design and styling. Various components have been redesigned such as front grille and bumpers. The hatchback also gets projector headlamps, integrated turn indicators, and edgy tail lamps. 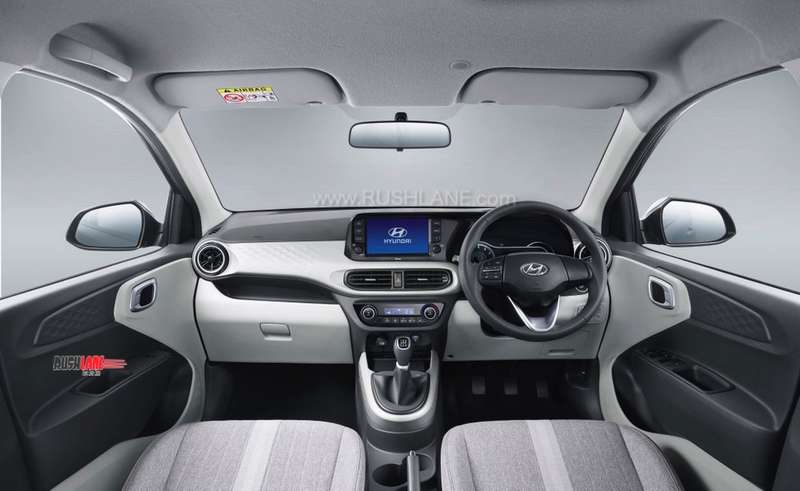 Commenting on the unveiling of 3rd Generation GRAND i10 NIOS, Mr. SS Kim, MD & CEO- Hyundai Motor India Ltd said, “Hyundai Motor India has created benchmarks in Indian automobile industry by introducing Cutting-edge technologies and Best-in-segment world-class products for past 21 years. We are glad to present the All New Generation GRAND i10 NIOS, that blends the intrinsic and intuitive beauty of the car with unique design sense constantly changing and fulfilling our customers’ expectations.

With the New GRAND i10 NIOS, we have created a new paradigm ensuring to maximise our customers’ emotional values in the perfect harmony with the four elements ofHyundai Design Identity: ‘Sensuous Sportiness’, such as Proportion, Architecture, Styling and Technology. GRAND i10 NIOS is the 3rd Generation of the legendary brand ‘i10’ and will co-exist with GRAND i10 which will further expand Hyundai portfolio and cater to a much wider segment of customers from Urban, Semi-urban and rural markets.”

As Grand i10 is based on a new platform, it offers more space on the inside. Other key upgrades include comfortable seating, rear AC vents, and a touchscreen infotainment system supporting Android Auto and Apple CarPlay. NIOS Grand i10 will also be offering certain segment-first features, one of which is wireless charging. Watch the first TVC video of new Hyundai Grand i10 NIOS below.

New Hyundai Grand i10 NIOS will come with BS-VI compliant engines from day one. The 1.2-litre petrol and diesel engines have been carried forward from the older model, but they have been upgraded to meet BS-VI emission norms. With this, new Grand i10 diesel variant will become the first BS-VI compliant diesel car in the country. The second such car in this context will be Kia Seltos that will be launched on August 22.

Another key upgrade for new Grand i10 is an AMT gearbox that will be offered with both petrol and diesel variants. It is likely that the AMT unit and its architecture will be the same as that of Santro. However, some changes may have been introduced to suit specific requirements of new Grand i10.

This is a similar strategy Hyundai had implemented in India when they had launched Grand i10 for the first time back in 2013. At that time, Grand i10 did not replace the i10 as the latter was still a sales success. Internationally, Grand i10 replaced the i10. But in India, both cars were on sale for many years, until the arrival of new Santro. Now, with Grand i10 enjoying a good demand, Hyundai is going to launch a more premium offering of Grand i10, called NIOS.