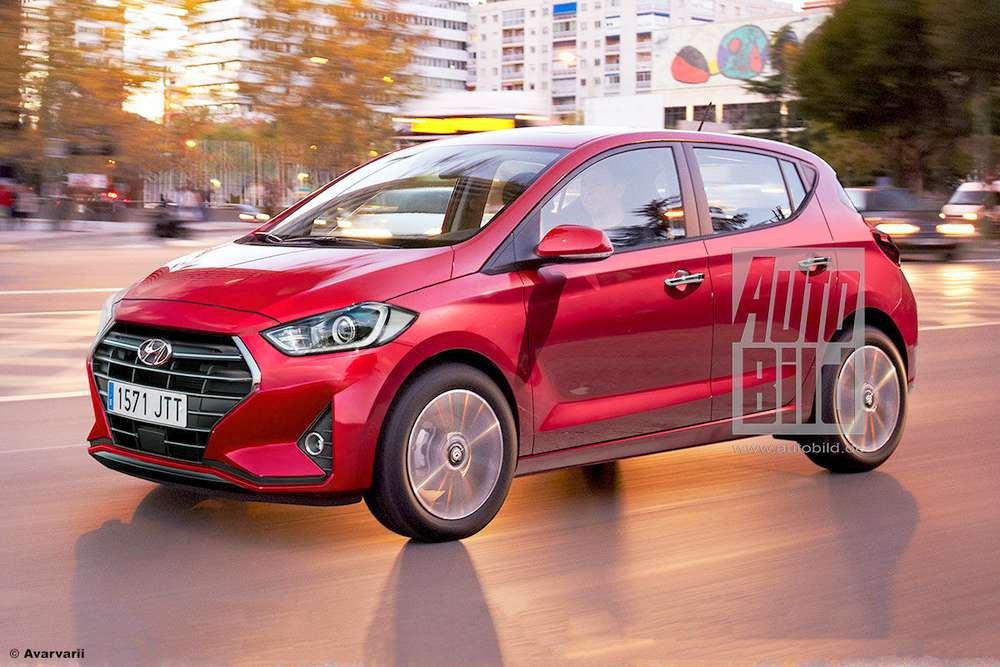 The New Hyundai i10 Grand has been spotted testing in India several times and from the looks of it, the compact hatchback retains its silhouette. Hyundai’s Fluidic design philosophy has evolved significantly since the current Grand i10 made its debut back in 2013 and so, we expect the changes to the front and rear fascias to be quite extensive.

Autobild has come up with a speculative rendering based on the prototypes that were spotted testing in Europe. It is to be noted that the Hyundai Grand i10 for the old continent is being manufactured in Turkey and it features a slightly different rear quarter glass panel and windshield compared to the India-spec model. We expect similar differences in the next iteration as well.

The renderings suggest that the new Hyundai Grand i10 will ditch the slot-like front grille and larger secondary airdam in favour of a single, instantly recognizable hexagonal unit with chrome appointments. The car will also receive all-new wraparound headlamps to compliment the new grille. 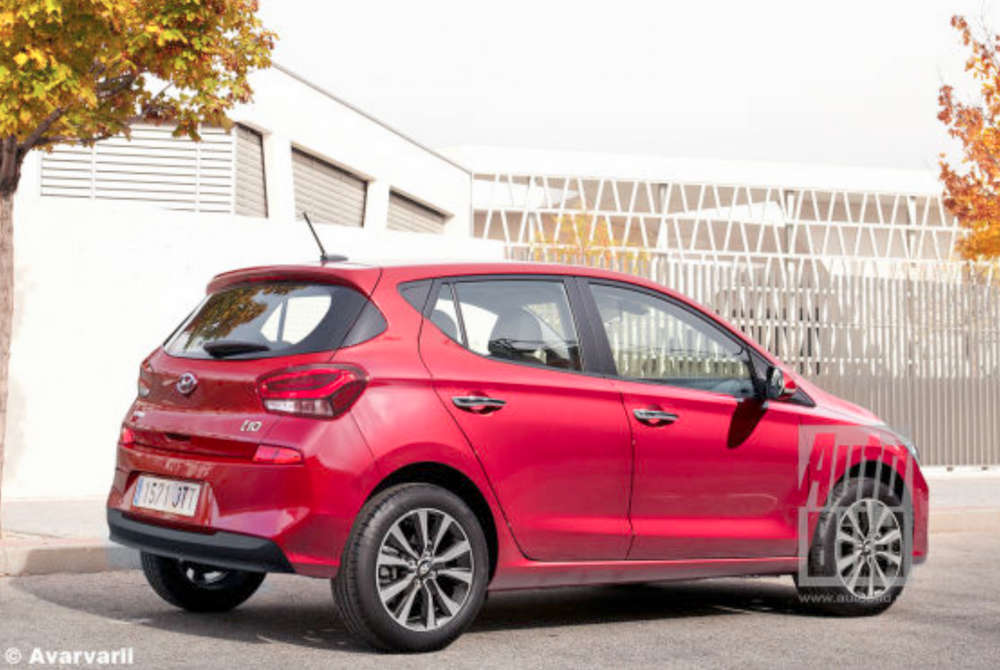 The hatchback’s profile has been retained more or less untouched as evident from the spyshots. At the rear, the 2020 Hyundai Grand i10 is expected to feature a reprofiled hatch door and new taillight design.

The existing i10 Grand arguably has the best dashboard of all the small cars in our market. We expect Hyundai to up the ante further with its new model. Keeping with the trend, the new Hyundai hatchback will receive touchscreen infotainment system with state-of-the-art connectivity features.

One can expect new colour themes, steering wheel, instrument console and improved interior packaging. The Hyundai Grand i10 appears to be slightly bigger than the outgoing car and this should translate into better interior room and boot capacity.

As far as the powertrain lineup is concerned, the India-spec model will continue to offer the 1-2-liter petrol engine albeit in BS-VI guise. The time proven mill currently produces 83 hp and 114 Nm of torque and comes mated to a 5-speed manual or a 4-speed automatic transmission.

We will have to wait and see if Hyundai decides to update the 1.1-liter three-cylinder diesel motor to meet the new emission standards. Such a move would inflate the price tag to an extent that the diesel variant may find itself breaching the territory of bigger cars.